Venca is a bricklayer, yet he introduces himself as an undergraduate to Pavla, a pretty student at the construction faculty. The minor deception is discovered – but that doesn’t stop the young people from growing close. For the girl’s parents, however, Venca’s social status is, at first, unacceptable. Meanwhile, it becomes clear that the young man's parents, conventional types devoted to building the family villa, also don’t accept the young love... The director of this 1981 satire on the contemporary petit bourgeois, adorned with songs by Jiří Bažant and Jiří Malásek, is Ladislav Rychman. However, Láska na druhý pohled (Love at Second Sight) rather trails the testimony to a generation offered by his Starci na chmelu (Hop-Pickers, 1965). Ilona Svobodová and Jan Čenský debuted in the main roles, but the experienced director entrusted the parts of the parents to tried and tested acting old hands – Míla Myslíková, Josef Větrovec, Rudolf Jelínek and Marie Málková.

Pavla Pokorná is a student of the building construction faculty. - The bricklayer Venca Bidlas works at the construction site of a large house settlement. He is not looking forward to get home because he has to help his parents build a large family villa. One evening he and his friends try to get in vain in a university club. Venca plucks up courage and he addresses Pavla. He tells her he is a medical student Even. He falls in love with her and she likes the handsome young man as well. Venca wants to tell Pavla the truth, but before he decides to do it, the girl finds the truth herself during a practical training at the building construction. First she gets offended, but as she loves Venca, she makes it up with him again. But she wants that he plays a medical student in front of her parents. Venca does not like this pretending and he better tells the truth. Her parents, The Pokornýs throw him out. They do mind that he is only a bricklayer. Also his parents are fogies and they do not allow to Pavla to stay overnight when she comes to visit their son. Pavel wants to sleep in the park in a tent, but Pavla runs away to her uncle, who offers them a flatlet. Venca's parents set out to Pavla's parents, to stop their son's relationship. They all quarrel together, but in the end they reconcile. The Bidlases have a villa, but they don't have money to complete it. The Pokornýs have savings. The villa will be completed, the young couple will get married and everybody will move in. But the young couple does not want to live with their parents and they better move to the flat where the Pokornýs used to live before. 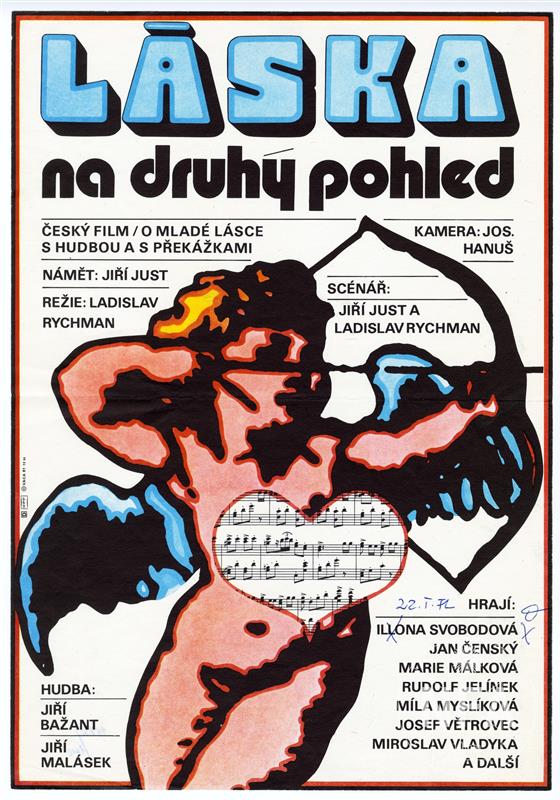 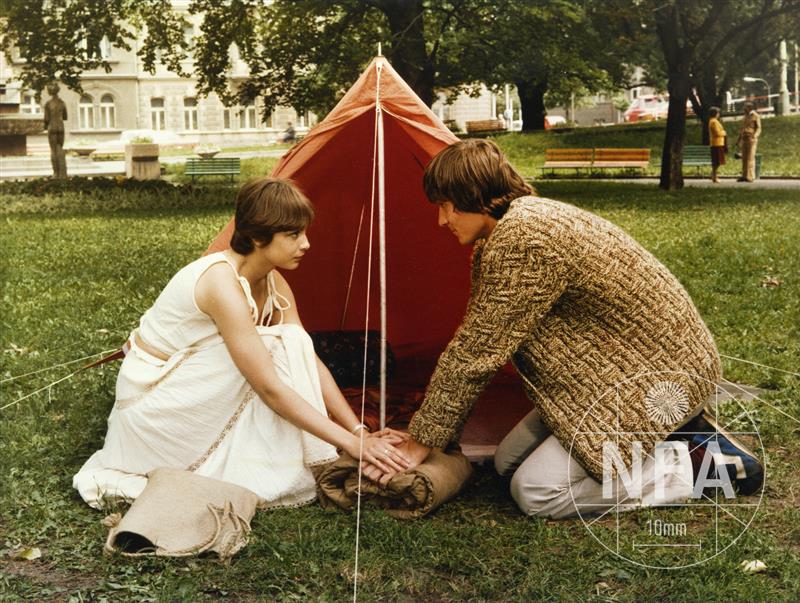 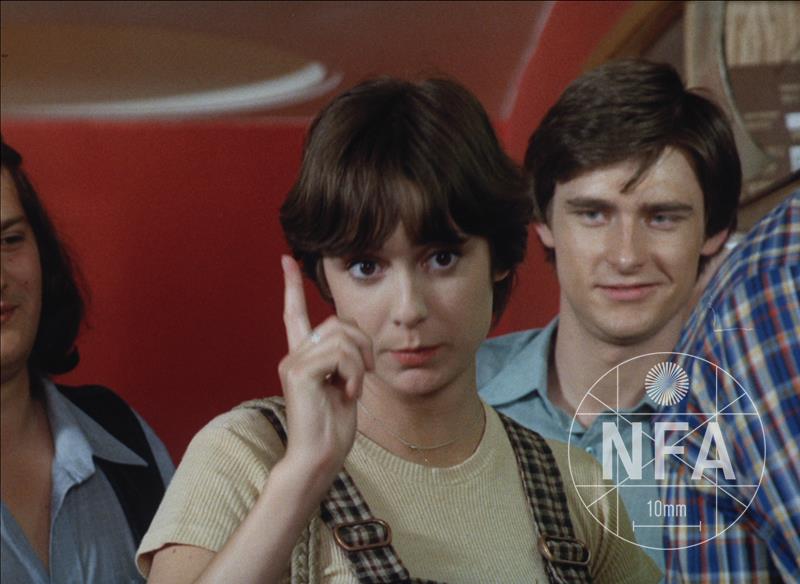 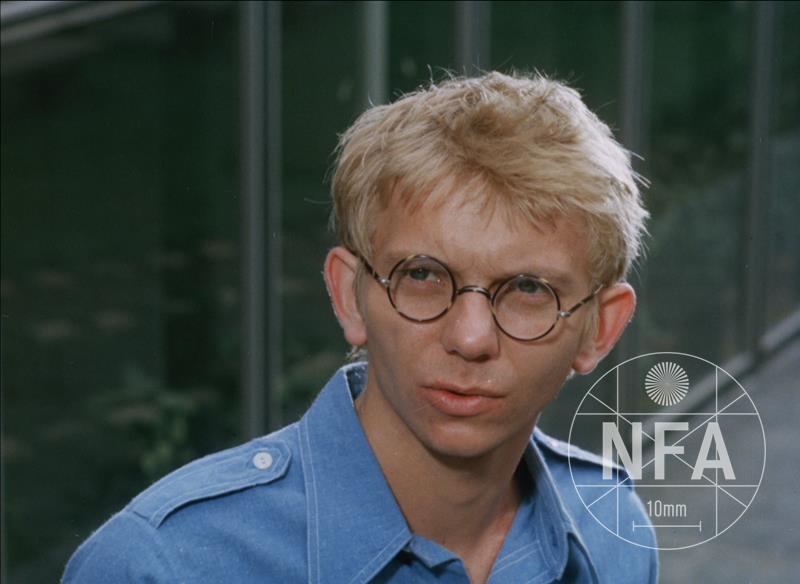 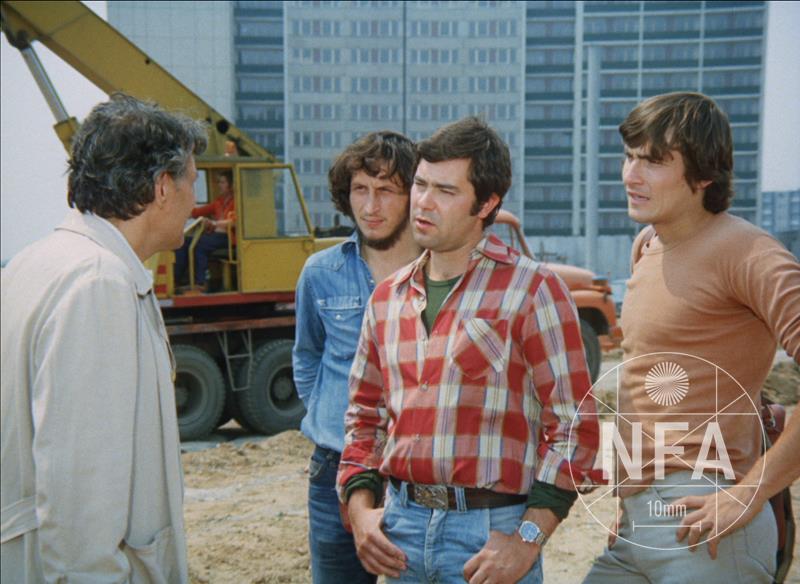 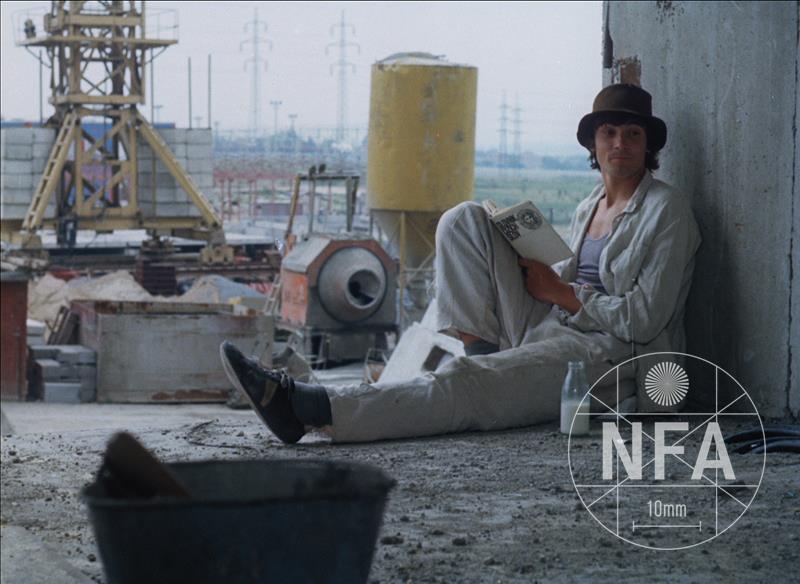 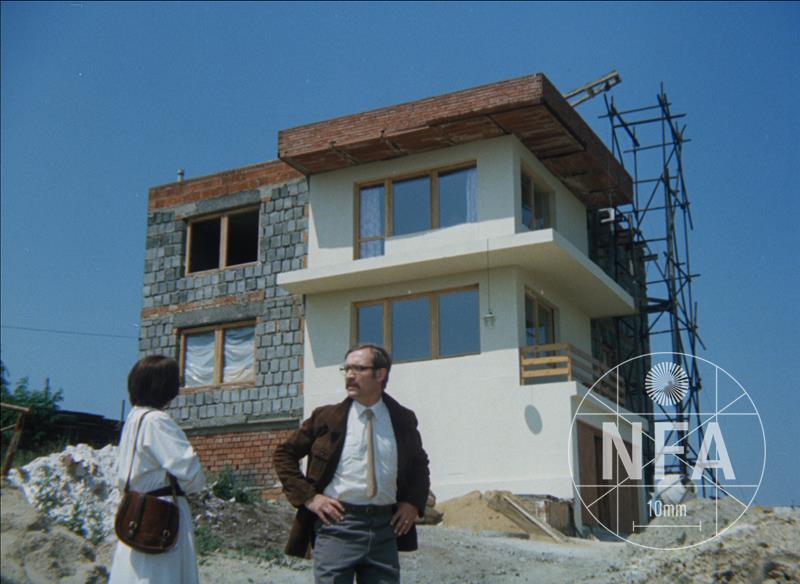