A belated debut for the then 41 year-old director Marie Poledňáková, the comedy film S tebou mě baví svět (What a Wonderful World with You, 1982) went on to win a 1998 viewers’ poll for “the best comedy of the century”. In hindsight, that resounding endorsement has probably done the motion picture’s reputation more harm than good in the wider context of film. Still, Poledňáková’s first feature remains well remembered as a piece of light family entertainment. Its author had previously honed her skills as a screenwriter and director on two television comedies; Jak vytrhnout velrybě stoličku (How to Pull a Whale´s Tooth, 1977) and Jak dostat tatínka do polepšovny (How to get Daddy into Reform School, 1978). In both films she succeeded in combining comedy about marital relationships with the insights of a child protagonist played by Tomáš Holý. For the feature film What a Wonderful World With You, the director developed the script with a simple multiplication of her formula’s key ingredients. The sparring wife and husband are thus replaced by three married couples and one little rascal by six adorable whippersnappers. Rather than in a summer setting, the narrative takes place in the snow-clad Beskid Mountains during winter. The trio of adult male protagonists – physician Albert (Julius Satinský), conductor Michal (Václav Postránecký) and sound engineer Josef (Pavel Nový) – are visiting a mountain resort with their children. Following a minor rebellion by their wives, the proposed “stag party” in the chalet turns into an unforgettable winter holiday as the men try to prove that they can take better care of the kids than their spouses. Poledňáková generates laughs from the quirky techniques the men use to entertain their offspring. It doesn’t take long for Kateřina, Dáša and Gábina to realise that leaving the children with their incompetent and clumsy fathers has been a big mistake… This story, based on the timeless notion of the “battle of the sexes”, unwittingly reveals the limited extent of women´s emancipation in Czechoslovakia at the beginning of the 1980s.

Three friends - music conductor Michal Adámek, sound engineer Pepa Bednář and physician Albert Horák - are getting ready for their ninth winter stag party. But this time, their wifes - Kateřina, Dáa and Gábina - revolt: the husbands must take their children with them. And so the gentlemen leave with six kids, the oldest one of them being the eight-year old Bertík and the youngest one Matýsek who only recently learned to walk. The fathers divide their responsibilities on the train: Albert will tend to the children, Pepa to the kitchen and Michal to cleaning. They are convinced they can manage everything easily and better than their wives. But they misjudged themselves, they are not doing well and are so tired in the evening that they can barely walk. The wives Kateřina and Dáa meanwhile enjoy their free time in a wine cellar, at a gamekeepers' ball and at a fashion show. Gábina and her music group perform in a nearby submontane Beskydy hotel and her husband Pepa secretly skis down to her every night. Each morning, he boasts to his friends about made-up love experiences with students. The mothers Kateřina and Dáa become increasingly worried about the children and they thus decide to go for an "inspection". Their arrival means a disaster for the men - they are sleeping late and the children meanwhile are amusing themselves, but not very safely. Kateřina moreover falls into a trap which was originally laid for Pepa by his friends. The mothers immediately take the children home and ignore their husbands after their return. Albert ended up the worst - he must care for his three children alone. The friends who promised him help make his situation even worse out of fun. Albert's revenge with the simulated kidnapping of Michal's and Pepa's children fails; he, on the contrary, himself falls into a trap which his wife Kateřina set for him. 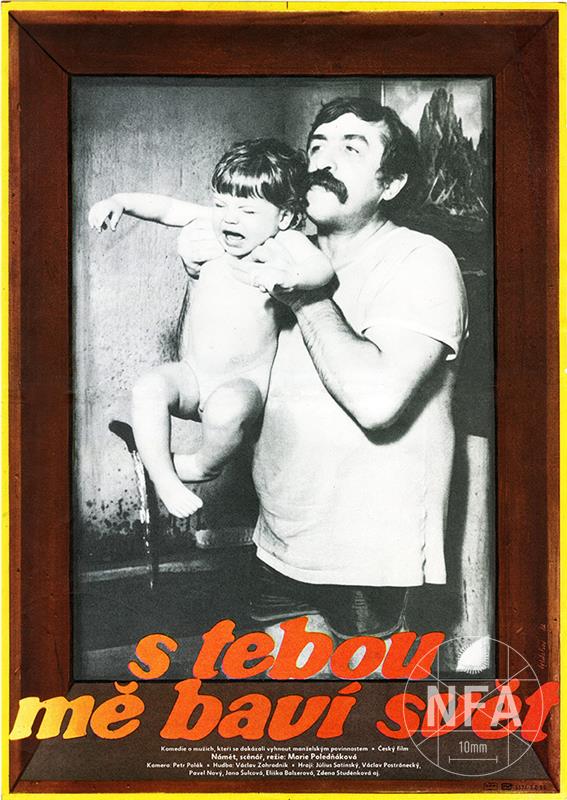 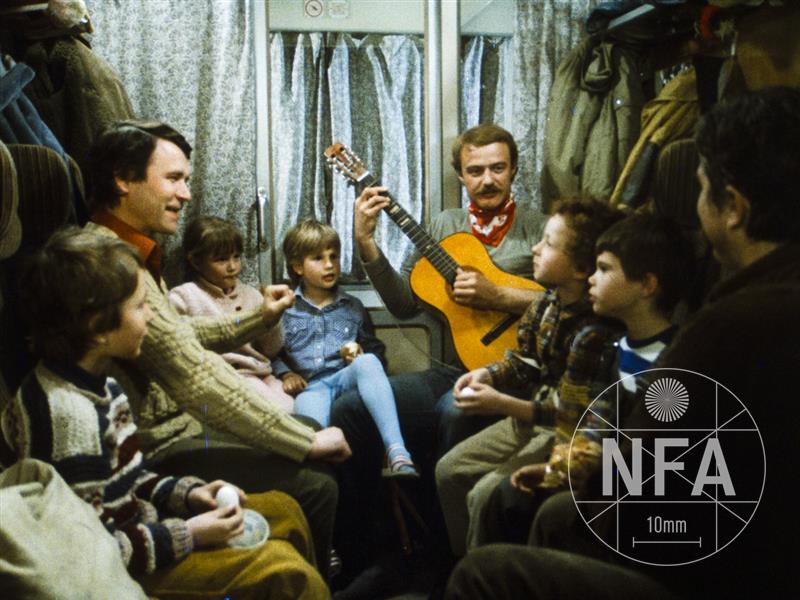 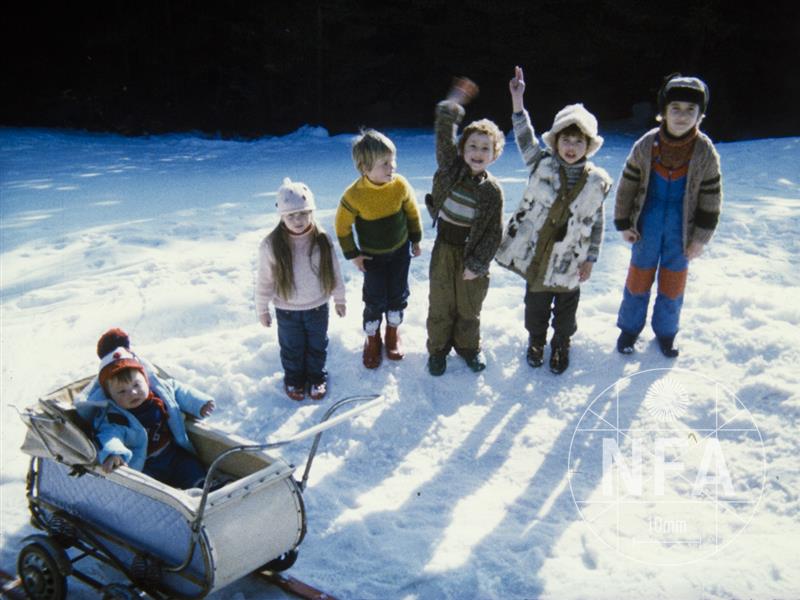 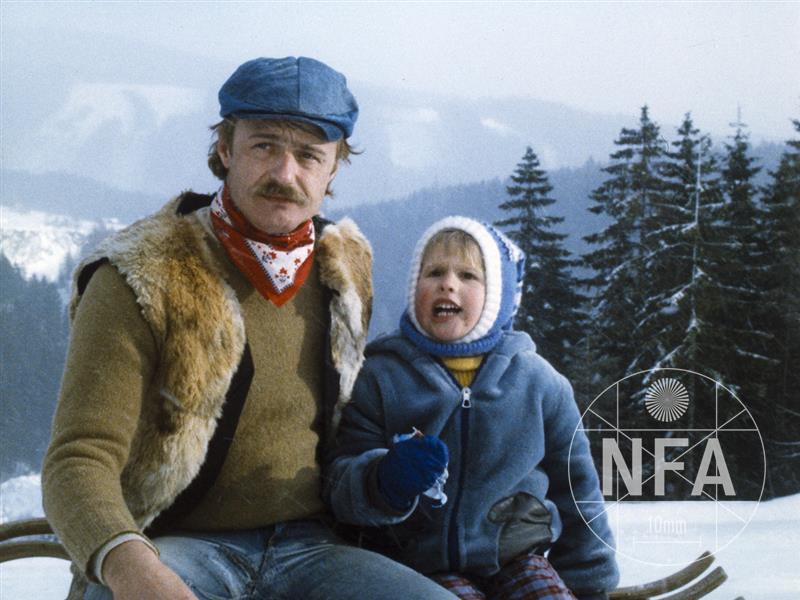 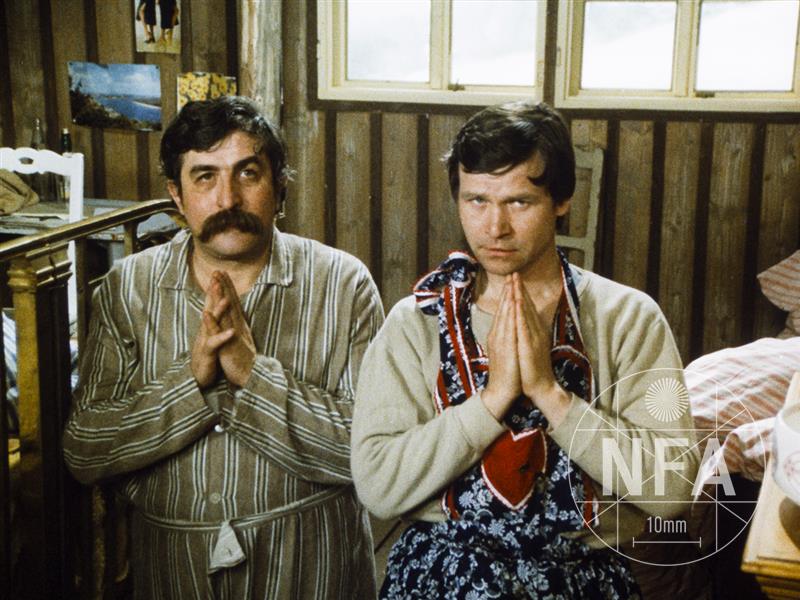