Seasoned director Jan Schmidt helms this 1982 crime drama, based on a detective novel by writer Václav Erben. Dapper Prague criminologist Michal Exner, played by Jiří Kodet, tries in vain to spend a peaceful holiday in the town of Opolná. On the day of Exner’s arrival, someone murders shoemaker Rambousek – also a successful, and thus rich, local artist. Exner is dragged into investigating the case, which also leads to a love affair with beautiful castle guide Lída (Jana Boušková)… The central character of Erben’s novels was previously portrayed by Jiří Vala in Poklad byzantského kupce (The Treasure of a Byzantine Merchant, 1966). In the crime drama Čas pracuje pro vraha (Time Works for the Murderer, 1979) – an adaptation of the novel Efektivně mrtvá žena (The Efficiently Dead Woman) – Exner’s hero, renamed Captain Marha, was played by František Němec.

A local shoemaker, Boleslav Rambousek – a naive painter and woodcarver – is murdered with an axe one night in the château park in Opolná. A couple of lovers – the married physician Hauser and the château guide Olga – are hiding in a niche under the stairs and hear somebody entering Rambousek's flat. They, however, fail to notice that someone also took a tablecloth, drying on a balustrade. The same night, the elegant police captain, Michal Exner, arrives in Opolná by coincidence to spend his holiday in the village. He barely manages to get acquainted with the second guide, Lída, in the park, and his holiday is over. He is entrusted to investigate the case, with the colleagues Beránek and Vlček. Lieutenant Šlajner from the local police station is well familiar with the village conditions. Rambousek used to be a big provocateur and made many people angry. But art historian Medek revealed his enormous artistic talents and rendered him famous. The shoemaker's works sold well and he turned into a very wealthy man. Lída, who started a love affair with Exner, is one of the few who had no personal disputes with the shoemaker. After the murder, someone destroyed all the paintings in his flat. The police search along the only road where the culprit could have got rid of his blood-stained clothes. Exner fishes out a package covered in the stolen tablecloth from the château pond. He then easily convicts the local academic painter Matějka, consumed by his jealousy of the successful amateur who, true, had no art education – but had great talent. Exner quickly parts with Lída; he is summoned to the next investigation.

The naive paintings were created by Vlasta Dlouhá – an interpreter and the wife of the academic painter and professor at the Academy of Fine Arts Bedřich Rambousek. The art restorer Jan Vachuda collaborated on the other paintings. 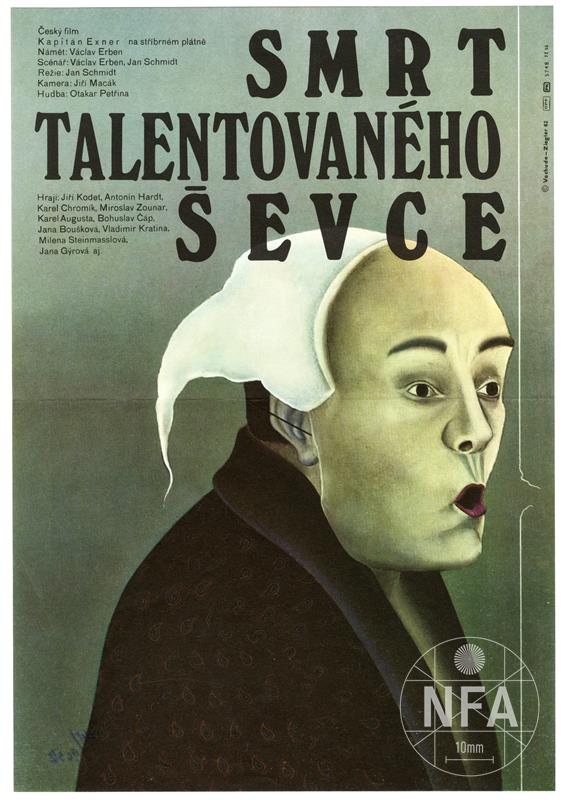 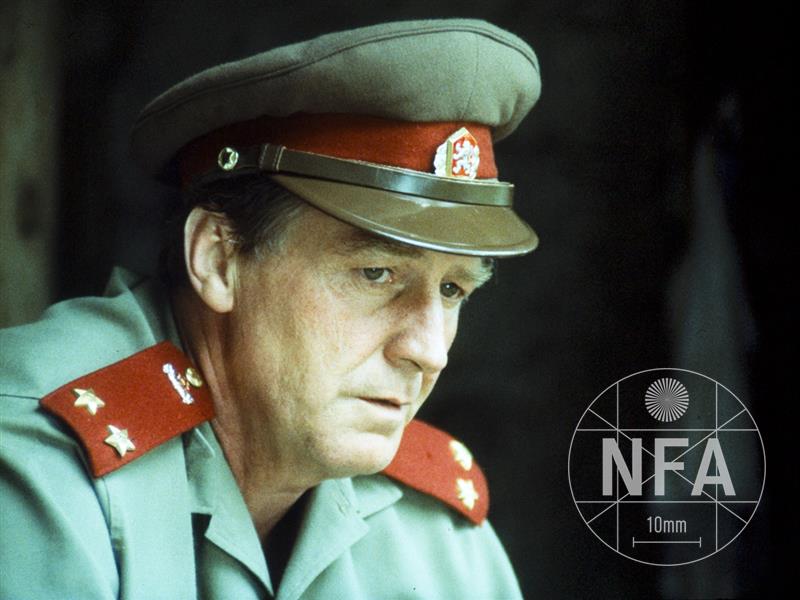 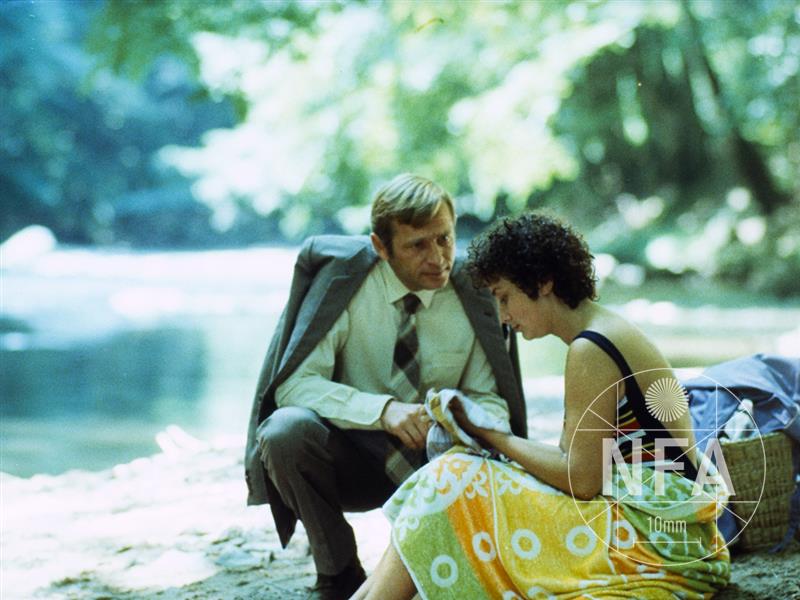 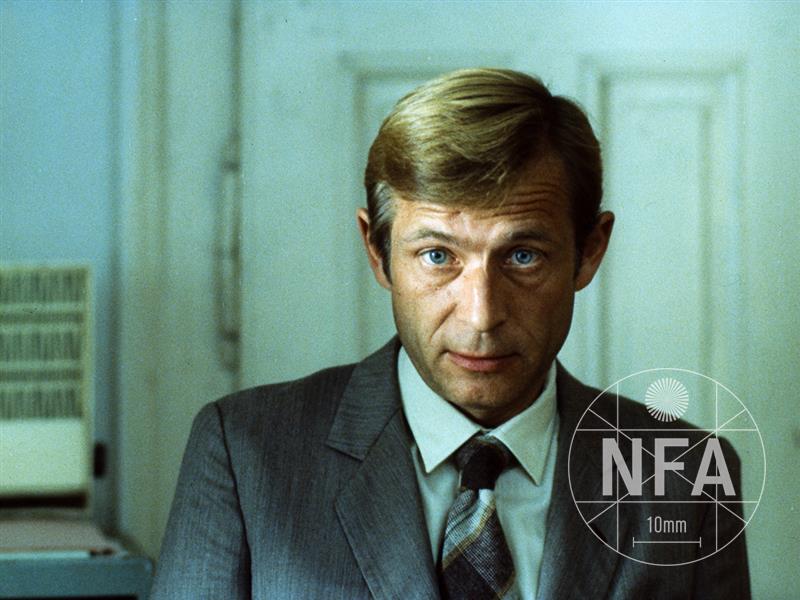 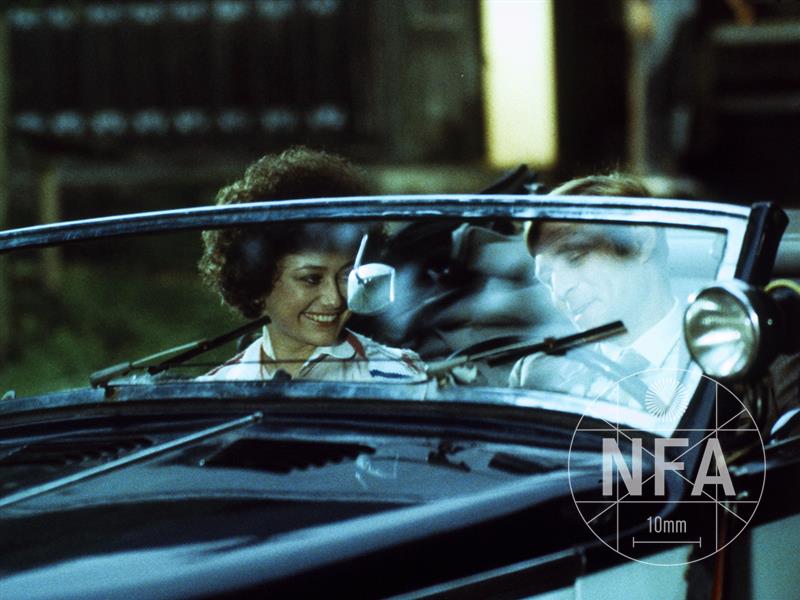