Graduates of the international study programmes run by Prague film school FAMU have over the decades often taken part in co-production projects. This proved the case where Tunisian director Abdelhafidh Bouassida was concerned. In 1982, he created balladic romance Přeludy pouště (Desert Phantoms). The film, inspired by stories of the Orient, was a Tunisian co-production made with Prague’s Barrandov film studios and Czechoslovakia’s Krátký film (established as far back as 1957). The protagonist, the penurious young man Mamlúk (Yorgo Voyagis), saves the life of a mighty ruler. As a reward, the pauper simply asks for a plot of land on which he might farm with his family. The ruler promises Mamlúk all the land he can cover by foot in a single day. But acquisitive people around him force the young man on to a march of death. He loses everything, including, eventually, his own life… Besides the exotic narration, the main attraction of the film lies in the cast of Tunisian and Czech actors, who were joined by an international star of Greek origin, Irene Papas, who took the role of the hero’s mother.

The ruler of a country hunts a fox with his trained eagle amidst a sandy wasteland. On his return home, he and his horse tumble into a wolf trap. His life is saved by a poor young man named Mamlúk who is camping nearby with his mother. The ruler is very suspicious and takes the poor food only after it has been tasted by Mamlúk first. But Mamlúk is an honest man and he takes the saved man to the town in the morning. He refuses golden coins, just asking for a piece of land which could provide for his family. The ruler offers him a beautiful girl, a horse, a position of a guard commander or a tax collector, but the young man rejects everything. The ruler does not understand the poor man's conception of happiness and, only barely concealing that he takes it amiss, finally offers him all the land which Mamlúk can walk around from morning to sunset. The young man is accompanied by a vizier and black riders staking out the estate with spears with ribands. Mamlúk could get by with only a little bit of land but the vizier drives him further, claiming that such a small reward would offend the ruler. The news spreads and more and more villagers beg the young man to include them, too, in his territory. Mamlúk is running out of strength under the red-hot sun. He looks for his beloved Fatima on a farm, but in vain because the administrator has already sold her somewhere else. The time has gone by and the man, in order to come back in time, sets off across a lethal salt lake. He dreams about Fatima, about water, about being trapped and then saved by his mother – but he in fact lies in the middle of a desert, dying. 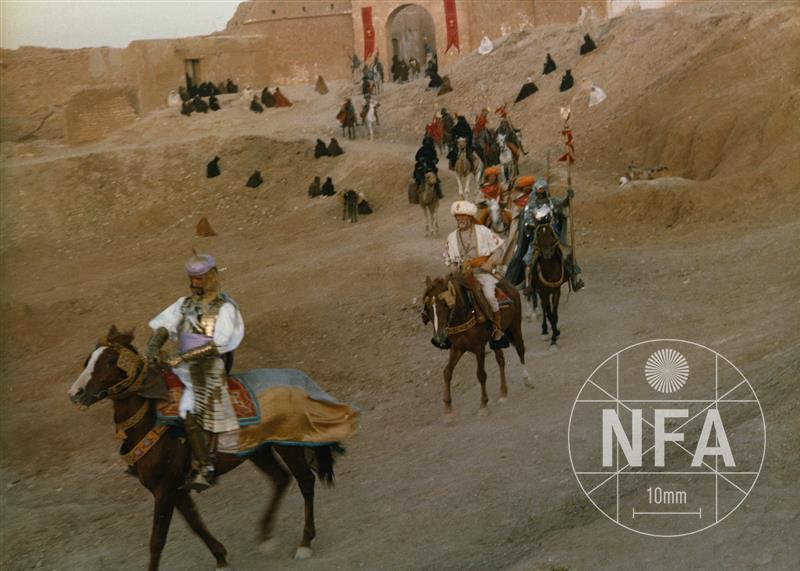 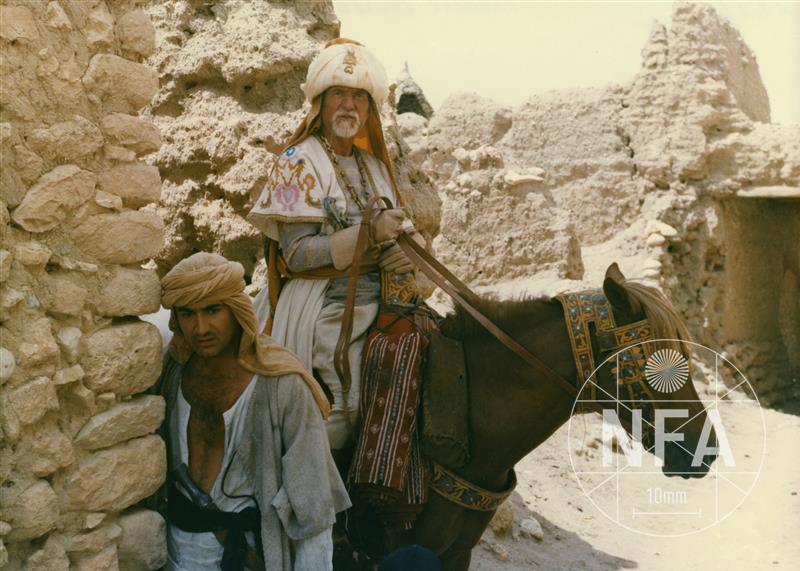 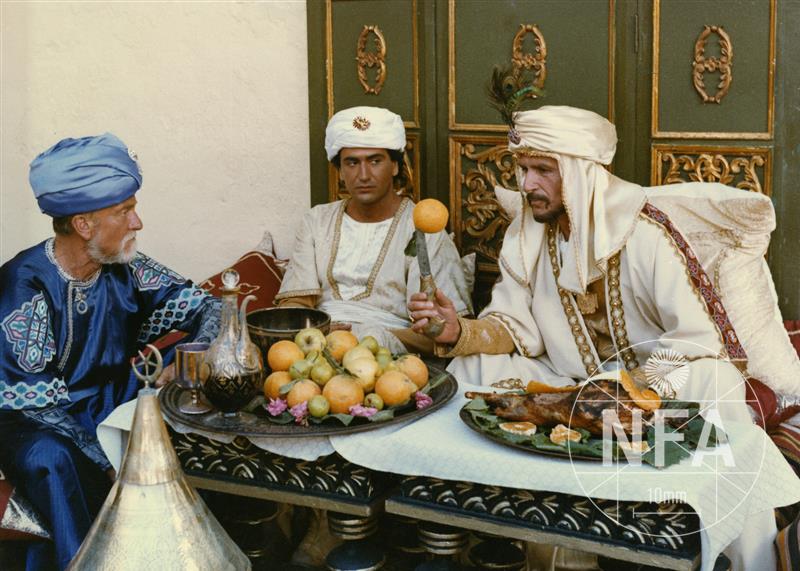