This bittersweet comedy, released in 1982, is the third film created by director Hynek Bočan in collaboration with Moravian writer Josef Kostrhun. Josef Kemr stars as the down-to-earth but distinctive old villager Dobeš who moves into the house of his adult son. He is troubled by both the unsettled relations between his son (Ivan Vyskočil) and daughter-in-law (Kateřina Macháčková) and a local stud farm’s horse auction. Together with his friend Hubert (Miroslav Macháček), he tries to help the poor animals in any way possible. Dobeš’s only real joy is his small grandson (Ondřej Mikšíček), whom he teaches love for nature and honest work… This multi-generational story describes the irreconcilable clash of an old villager with new times that gradually take away from him everything he has ever trusted and cherished.

An old man Dobe sells his cottage on a village square to a town holidaymaker named Klazar. He moves to his son's new small villa with several pigeons. He is unpleasantly surprised by the constant quarrels between his philandering son and his hysterical wife. It most hurts him that the discords are witnessed by their six-year old son, Jeník. A horse auction is held at the local stud farm. Dobe and his friend Hubert - both old horsemen - bear it very hard. The two friends loved the same woman, named Albína, in their young age. Hubert never married because of her and Dobe, whom she favoured more, respected his friend's emotion and married another. Albína married repeatedly but was left childless. The friendship, however, remained among the three. Hubert and Dobe tend to the remaining horses in an almost empty stable. But these horses, too, will be taken away the next day. Dobe teaches his grandson to love horses. It is the time of feast and the centre of the celebrations is near a hunting lodge. Hubert, Dobe, Albína and Jeník arrive there in a buggy. But the served goulash is made of foalmeat. The embittered old man buys off the whole stockpot and pours it out in a kennel. The feast ends up unhappily for the friends - by an unfortunate dispute when Hubert refuses to take the horses to a railway station. Dobe introduces Jeník to the beauty of a vineyard as well as to the hard work which it requires. He shooes away the plundering starlings with a petards. But the little boy is scared of the noise. When the child falls asleep in the vineyard, his granddad better lets the birds devastate the entire harvest. The pigeons are let out, but return to the old house and Klazar inconsiderately kills them all. Hubert refuses his friend's offer of help with the grape harvest. Dobe, however, still wants to buy his friend the remaining pair of horses for all his savings. Finally, one horse remains for Hubert. Albína's heart stops at the moment when she sits in the candy store of her friend Eva. The celebration of Jeník's birthday does not end up too well. The parents are angry with the boy, but he finds protection with his granddad. The old Dobe is glad that the grandson, contrary to his own son, adopts a love of nature, honest and straightforward manners and respect for work from him. Jeník goes to school for the first time. The grandfather borrows from Hubert, with whom he eventually reconciles, a horse to take the grandson to school with all the bells on. He is in a hurry and takes a shortcut. But the horse stampedes on an old road full of potholes and turns the light carriage over. The old Dobe dies and the boy waits for him in front of the school in vain. 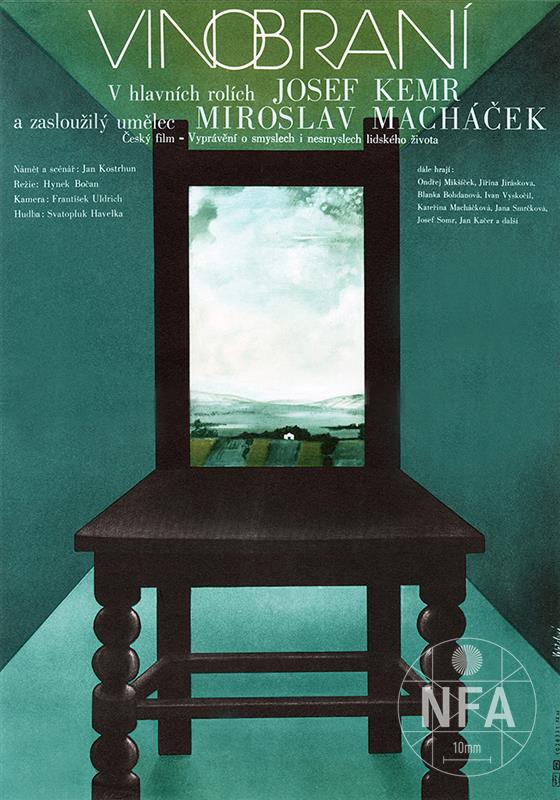 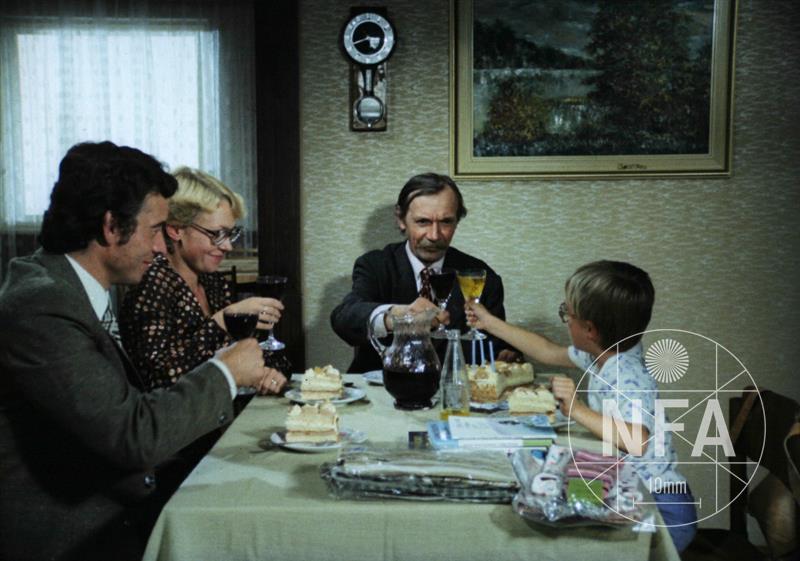 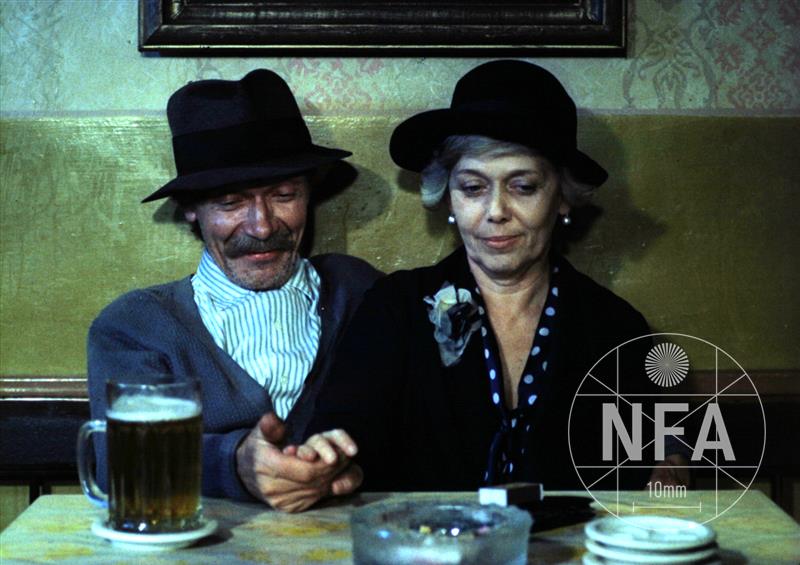 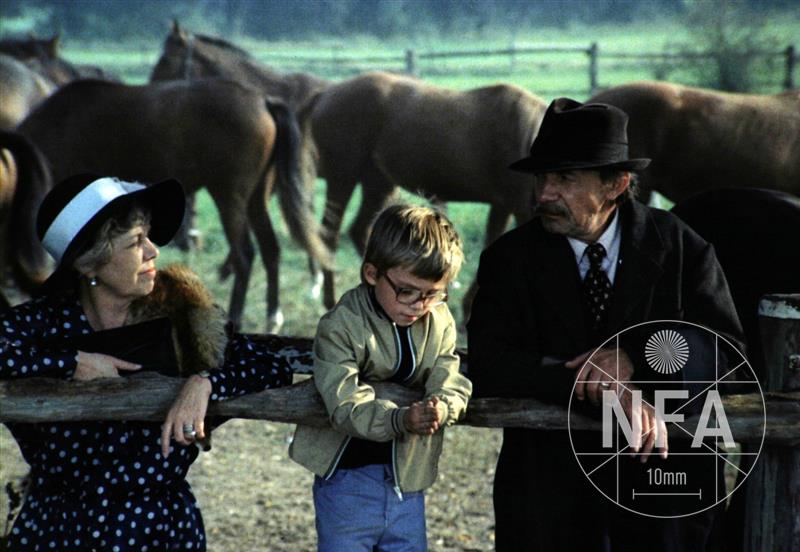