This unusual fantasy film by experienced Soviet director Alexandr Mitta was a coproduction in which Czech involvement was negligible. The heroes of Pohádka o putování (A Fairy-Tale about Wandering, 1983), a rather dark story for its time, are the impoverished orphans Marta and Maj. One day, Maj is abducted by Grandfather Frost [in Czech, “Děda Mráz”], who has learned of the boy’s unnatural talent for finding gold and aims to misuse it. Marta (Tatyana Aksyuta) decides to look for her lost sibling and with the help of the wandering inventor Orlando (Andrei Mironov) she makes a long and dangerous journey. It ends with her discovery of a grown-up Maj, transformed beyond recognition… The horror-like story bears little resemblance to a typical fairytale for children. By the end of Pohádka o putování, the young heroes are powerless and suffering from plague but have gained a moral lesson about the baneful power of gold.

Two orphaned siblings – Marta and her younger brother Maj – went carol-singing but received only a poor hamper. In their chilly room, they are surprised by Santa Claus coming in through the chimney. Santa Claus throws the young boy into his sack and disappears with him. It is because Maj has the gift of sensing the presence of gold which makes him sick. His kidnappers, Gordon and Brutus, plan to find a big treasure trove with his help. The desperate Marta vainly wanders through the snowy landscape. When she almost dies in a showdrift, an itinerant doctor and inventor, Orlando, saves her and accompanies her on her travellings. They encounter various adventures and also run into strange people – amongst them knights who are the saviours of the world and who live prosperously on the body of a dragon which they were originally supposed to kill. The pilgrims often get close to the kindappers but the latter always manage to evade them. Orlando has lots of notes about his inventions and discoveries written on the underside of his cloak. The two eventually end up in prison but as soon as they find a staircase leading to the tower, they fly away from its top on a flying device made of the cloak. When Orlando helps the inhabitants of a town smitten by plague, he himself dies of the disease. After many years, Marta discovers a castle and recognizes Maj in the rich and arrogant prince whose upbringing was unfavourably influenced by the kidnappers. Under Marta's influence, Maj realizes the cruelty of his behaviour and he himself tears down the palace acquired for the found treasure. He thus, however, also loses his supernatural powers. 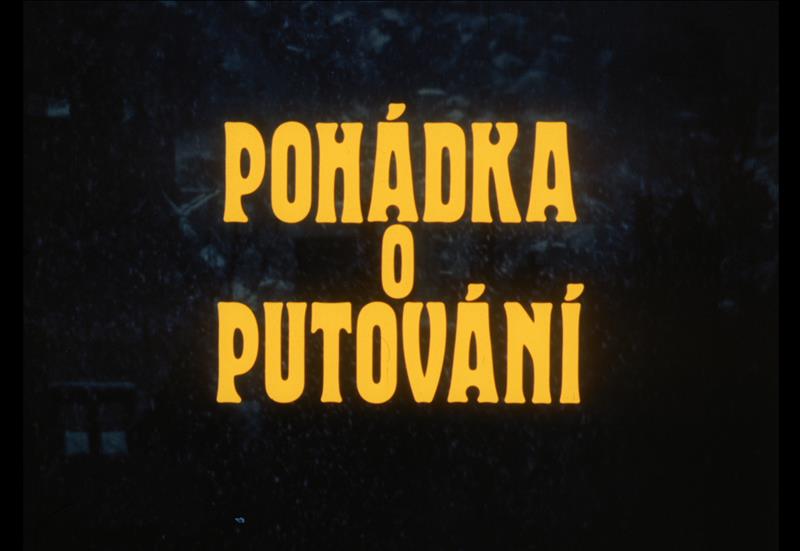 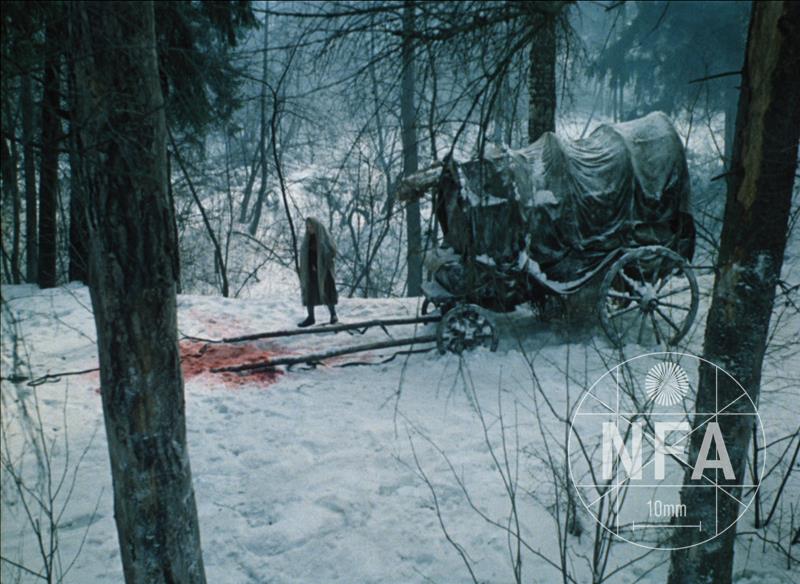 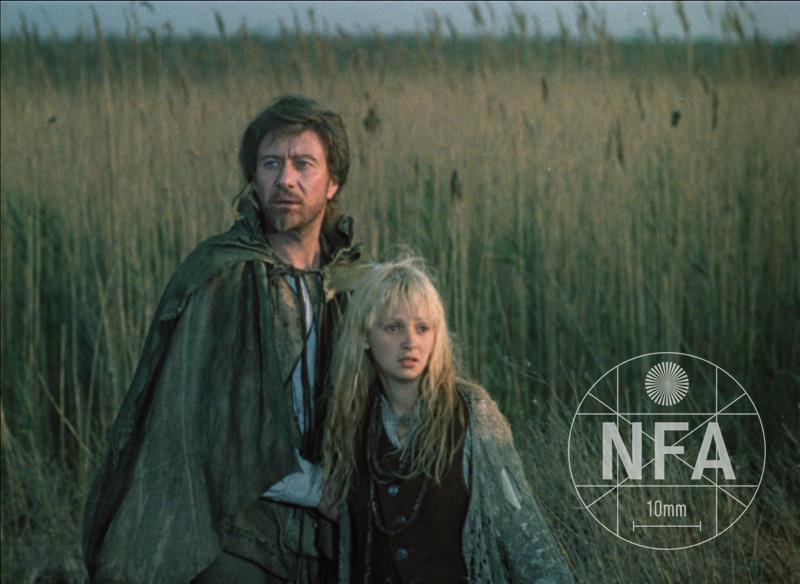 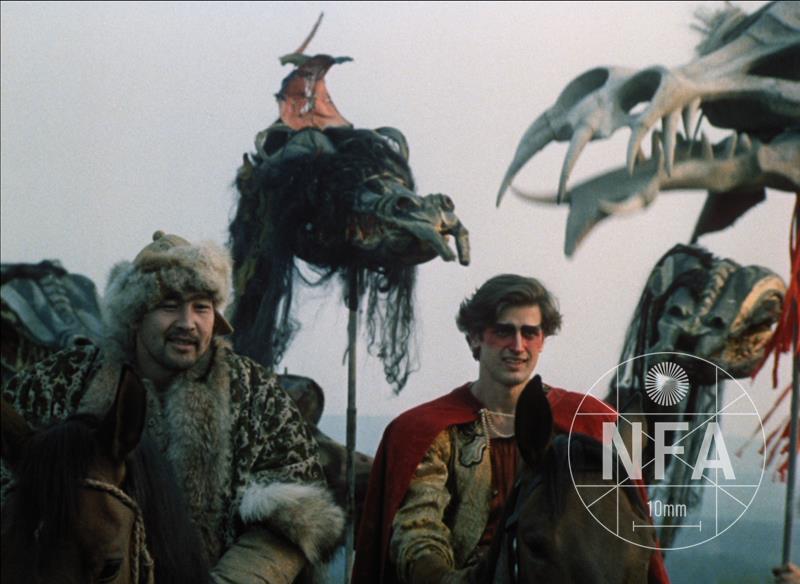 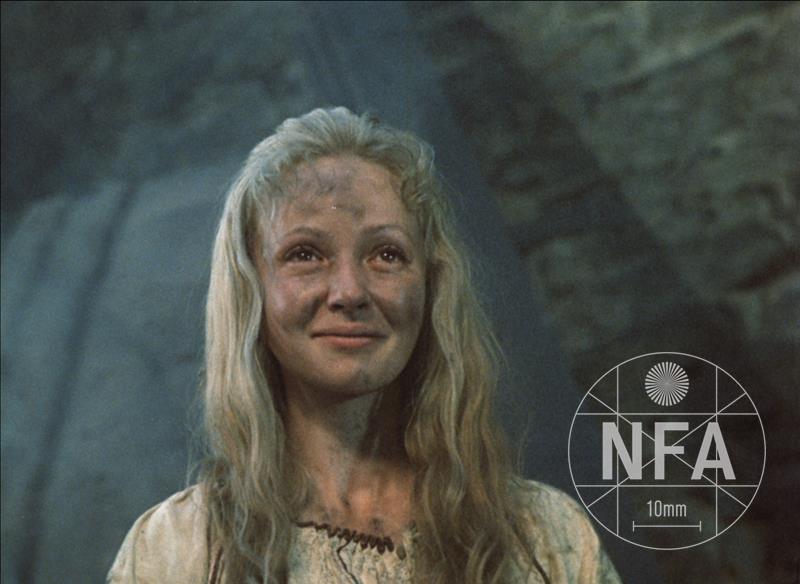