The lone film from director Petr Švéda, this romantic fairytale is inspired by a story from children’s author Božena Němcová. The fantastical tale, produced by Gottwaldov Film Studios (today Zlín), sees our young hero – the blacksmith Mikeš – setting out to try his luck in the world alongside miller’s assistant Matěj and stable boy Ondra. En route, they learn of three missing princesses, and decide to track them down. The trio also encounters a wicked elf-hag, but a simple old well is what places the greatest strain on their budding friendships. The role of brave young Mikeš sees Pavel Kříž make his debut. Unlike the main star, fellow travellers Ján Kroner Jr. and Jiří Knot did not manage to mine this “poetic” film to land further significant roles. Also of note is a performance by Petr Čepek in the role of the Black King.

Mike apprenticed as a blacksmith with his father and he sets off to spend his year of apprenticeship. On the way, he is joined by the miller's helper Matěj and a groom Ondra who do not like their work. In a pub in one kingdom, they learn that the king's three daughters have disappeared. Mike convinces his companions to search for the princesses. Time passes and the village boys still cannot find the girls. One day, they arrive at a mysterious house where the table is set for three. They eat and soon fall asleep. The next day, Mike and Jindra leave to get some food and Matěj is supposed to cook potato puree in the meantime. But he gets fooled by a hobgoblin who eats all the puree and does not give him anything in exchange. The same happens to Ondra the next day. Only Mike succeeds in duping the hobgoblin - he pulls a piece off his beard and the goblin turns into an ugly old witch. The witch reveals to him that the princesses were kidnapped by the Black King. There is the only way leading to his kingdom - through the black well. Mike liberates two princesses but the youngest one is not among them. Mike sends the girls up the well in a bucket; he himself, however, wants to test his companions on the witch's advice. The test brings him disappointment - Matěj and Ondra assume that the loaded bucket which they are pulling up in fact contains Mike, and they deliberately drop it. Then they set off with the princesses to the castle and claim to their father that they are actually the saviours. Mike finds out that the witch is the cursed third princess. He challenges the Black King to a fight and wins. He returns to the castle, discloses his treacherous friends and marries the youngest princess. But he does not get out of his smithy. He lives happily with his wife and his young son Mikík in the father's forge and reigns at the castle only when it is necessary.

In the beginning, the film was directed by Zdeněk Zydroň but he was replaced by Petr Švéda. 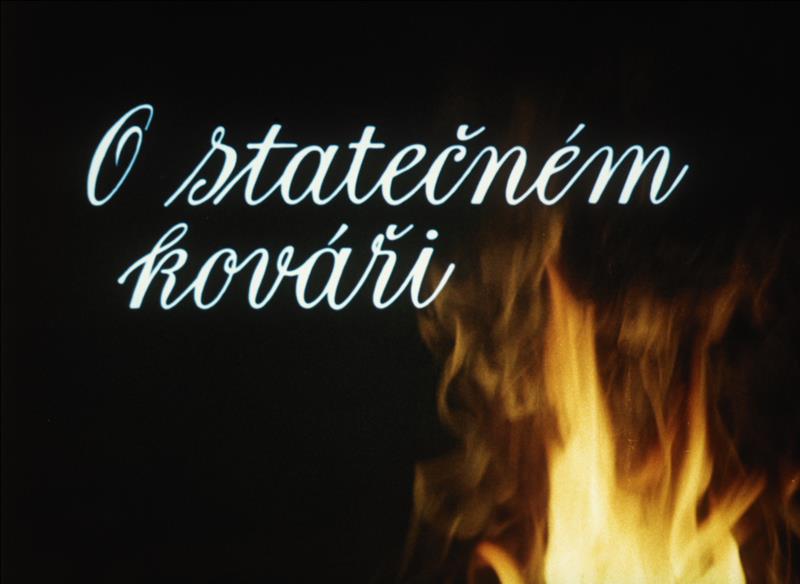 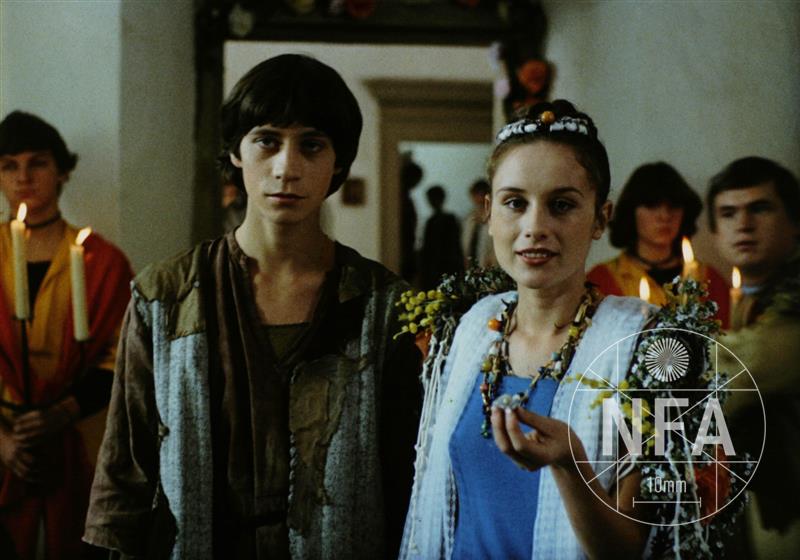 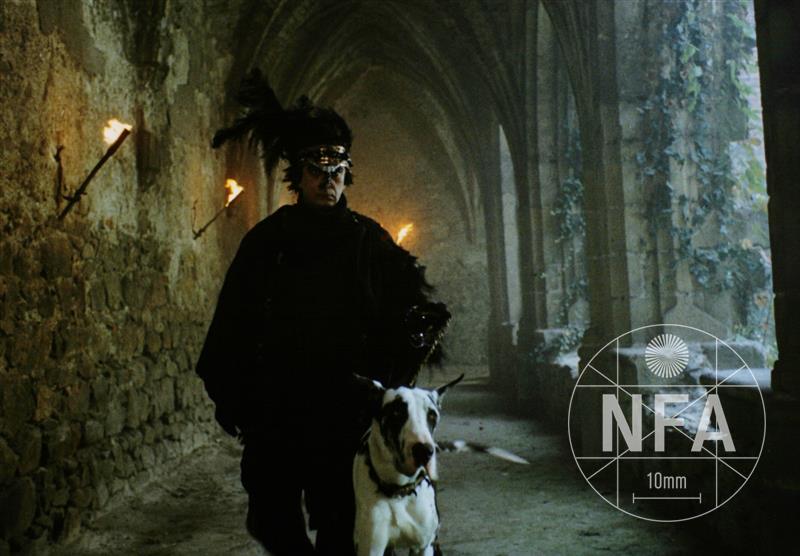 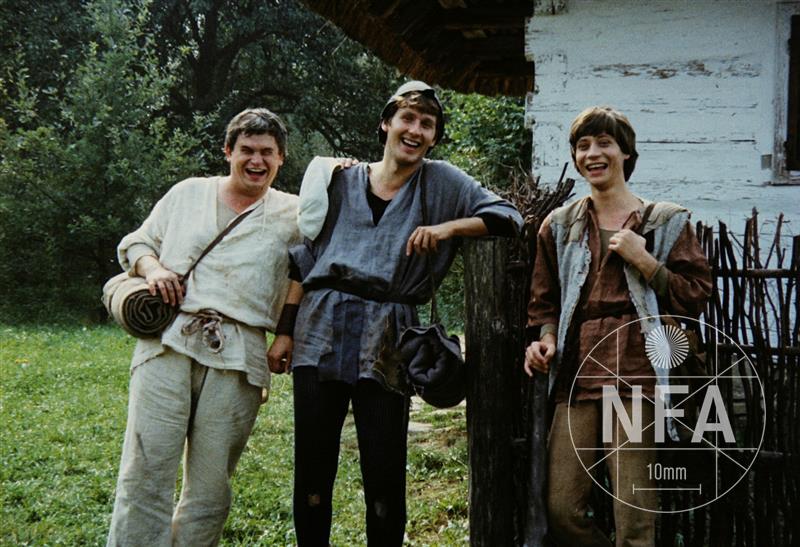