With his feature film debut Dneska přišel nový kluk (A New Boy Started Today, 1981), director Vladimir Drha set the tone for numerous Czech films that provide a critical view of society through the eyes of young protagonists. In his second film, Mezek (The Mulish Victor, 1983), Drha shifted his focus to a tutor who steadily tries to improve the prospects young people, in particular boys at a mining vocational school. Although the pedagogical efforts of Viktor Mezek often come to naught, they never lack personal involvement and honesty. Mezek has, however, sacrificed everything for his charges and his personal life is about to crash and burn… The screenplay for Mezek came from seasoned screenwriter Irena Charvátová (Housata [Goslings, 1979], Skleněný dům [Glass House, 1981], Hadí jed [Snake Poison, 1981]). This modestly conceived motion picture strives for authenticity by casting non-professional actors. The lead role, however, went to experienced actor Jiří Hálek.

The teacher Viktor Mezek (whose last name means "mule" in English) is widely respected by the young apprentices. He is absolutely devoted to his profession. He divorced many years ago and now lives with his girlfriend Hana, while at the same time having lost all contact with his only son. His colleagues think that he is too keen on his work; most of them have families and cannot work after hours. Mezek sensitively solves the problems of his charges - some of them are homesick at the boarding home, others have poor family backgrounds. Viktor is, however, uncompromising when it comes to bullying, stealing and missing shifts. He is deeply affected by an anonymous letter about his reported unorderly personal life which the schoolmaster shows him. Hana feels that her relationship with Viktor is stagnating. She leaves with a girlfriend for Christmas. Mezek then invites the apprentice Laco over for the holidays. The boarding home is closed and the boy does not want to go to the children's home at any cost. Hana returns home unexpectedly and barely conceals her disappointment that they are not alone together. After the holidays, Laco is mocked by one of the apprentices suggesting his homosexual relationship with Mezek. Laco beats him to a bloody mess. He refuses to tell the reason and is thus proposed for expulsion. He then disappears and Viktor searches for him in the town. Meanwhile, his son arrives to visit him. Hana puts on the video which Mezek plays over and over again. It is several old amateur shots of the son as toddler. Viktor meanwhile spots Laco hitchhiking on a road. He rushes out of the car and tries to stop the escaping boy. 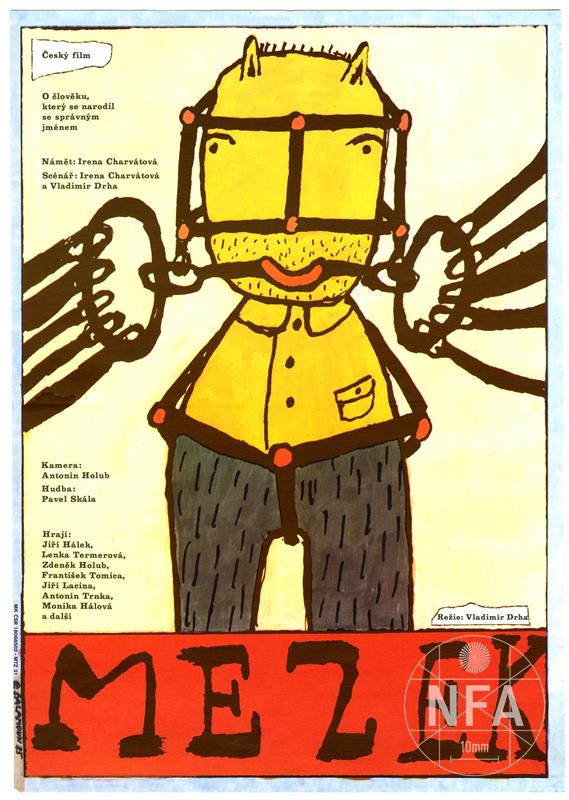 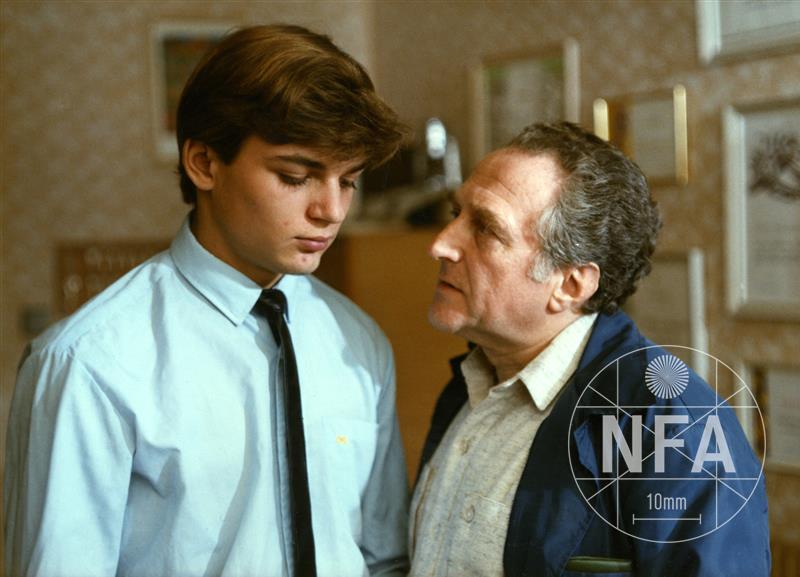 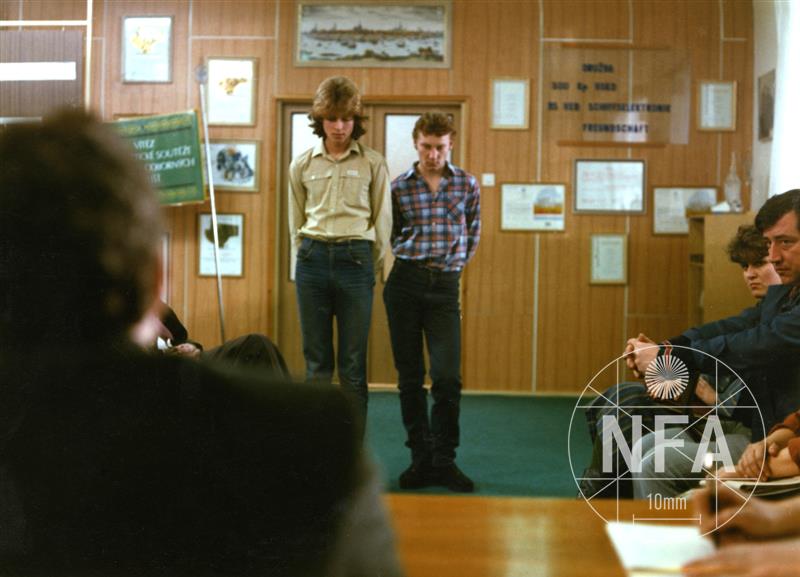 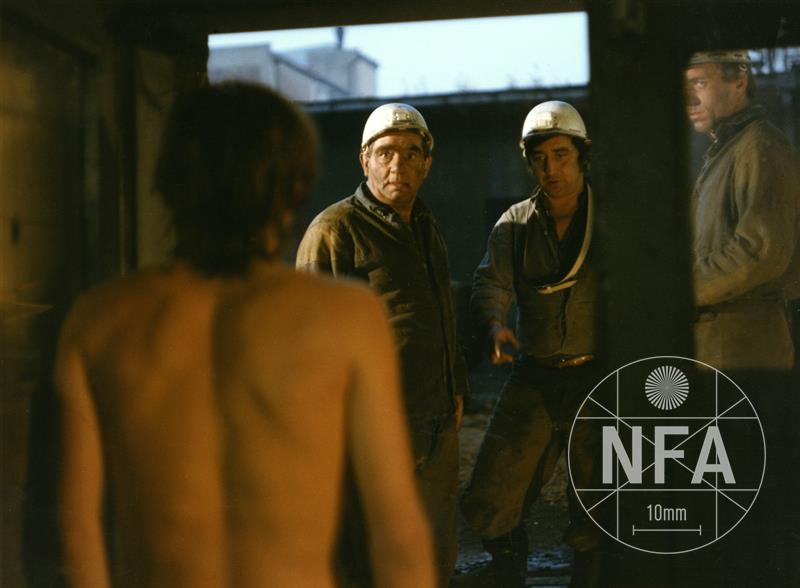