The 1987 motion picture Jemné umění obrany (The Fine Art of Defence) happens to be the sole cinema title in the filmography of director Jana Semschová. Interestingly, although it was certainly made for the big screen, it very much draws on a television motif: eighteen-year-old Martina, set to be released from a children’s home into adult life, is being filmed by a young TV director, Slávek Havel. He is, however, only one of a range of characters who have some persuasion in Martina’s decision-making about her future. A youth from the kids’ home, Šíša, as well as the governess nicknamed “Smrtka” (“the banshee”) and the home director Pitrýsek are among those who have influence... With the help of friends as well as apparent enemies, Martina learns that just like in judo – a martial art which she pursues – existence among people also has its complex rules... Director Semschová entrusted her leading part to debuting actress Jana Krišicová, a performer who eventually did not succeed in the acting business. The use of professional actors (Maroš Kramár, Jana Riháková) said something about her wish for authenticity in her first foray into cinema filmmaking.

Eighteen year old Martina Kuncová, from a children's home, is illustrating judo for the film of a young TV film director, Slávek Havel. An inmate, ía, is desperately in love with the girl. Martina has problems in the children's home with the bitter governess whom they call by nickname, The Death. On the other hand, the director of the children's home, Rudolf Pitras aka Pitrýsek, likes the inmates and tries to help them. Martina is learning to cook under the strict supervision of Mrs. Bartáková, the mother of her suitor, Kamil. Bartáková harms Míla - Martina's friend. Martina decides to take revenge on Kamil. She arranges a date with him, lets him invite her to a wine house, where Kamil's mother takes care of the beloved Pitrýsek. Martina is already of her majority and does not belong in the children's home. But in order to live alone, she needs a job and a flat. Pitrýsek offers for her to live, in the meantime, in a flatlet that he just got. He does not want to move there, because he considers the institution his home. Martina allows ía to stay overnight, as he just came back from the funeral of his grandmother, the only person who cared for him. The Death finds him there and causes a scandal. In a hysteric fit, she beats up Martina. Martina moves away to the flatlet. ía is afraid to leave the children's home and plans to fail his leaving exam. Bartáková asks Martina not to date Kamil. Martina passes her leaving exam. On the wall of the children's home, a declaration of love written by Kamil appears. Slávek finishes his film. Kamil wants to marry Martina. She tells him rationally to come back in half a year and goes back to the children's home as a cook. ía passes his exam and wants to kill himself. Surprisingly, The Death rescues him. Everything is now back as it was before. Martina watches playing children from the window. 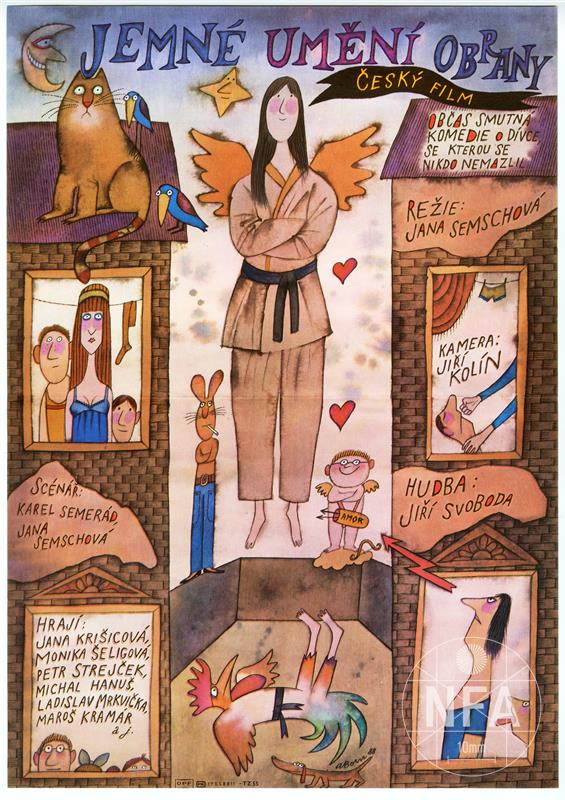 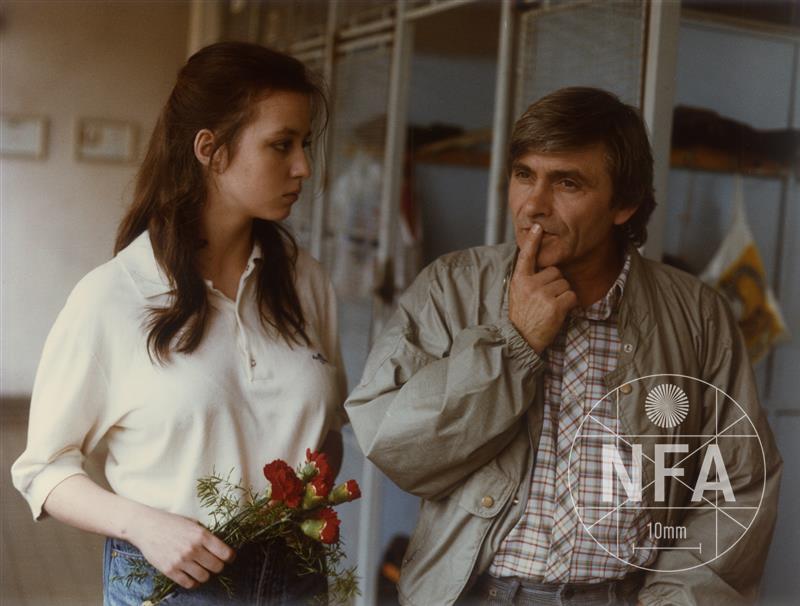 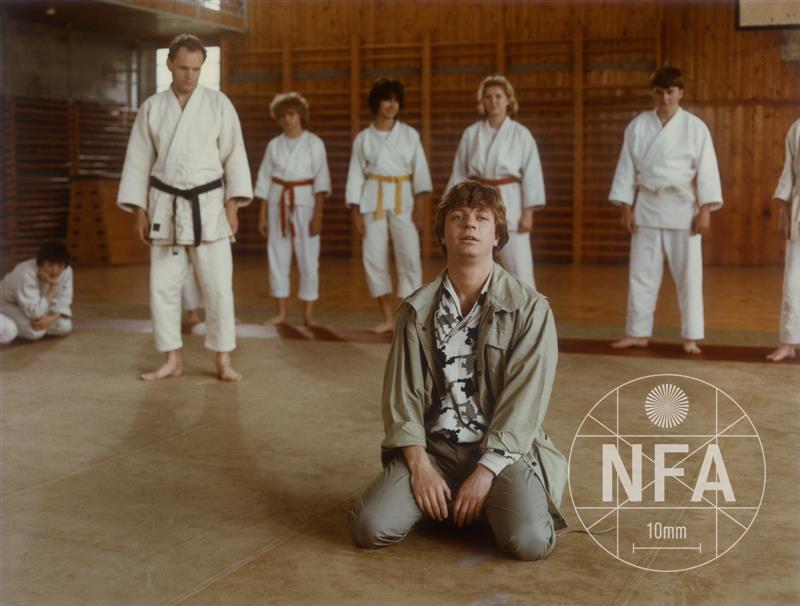 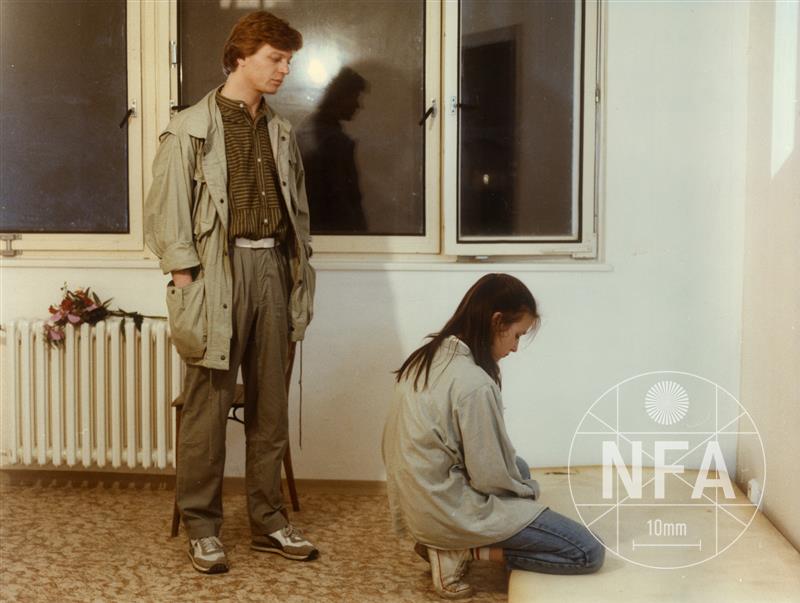