For his 1987 drama adaptation of a novel by Stanislav Vácha, which takes place in an engineering office, film director Julius Matula managed to put together a strong cast. It included the likes of Marek Vašut, Ivana Chýlková, Karel Roden, František Němec and Boris Rösner. The main character is Jaroš (Vašut), a young engineer who accepts a job offer from the highly successful JZD Podhůra collective enterprise (modelled after the real Slušovice collective). While he is given the opportunity to implement his own innovation, this comes at the price of difficult working conditions – Jaroš even has to learn to work with the computer during the night time. His efforts notwithstanding, he finds himself dropping ever deeper in the company rankings. The collective's impersonal modern methods don’t suit him – and not just him… This intriguing period film foreshadows problems less adaptive individuals have to grapple with in the “freedom” of present-day capitalist society.

Mirek and Pavel, two young men - idle engineers, are getting bored in the designing office of the Technostroj company. The idle atmosphere is broken by a phone call from the collective farm in Podhůra village; Pavel is asked to implement his suggested innovation there. The self-confident young man leaves for Podhůra with enthusiasm. He likes the modern collective farm and thus he asks the chairman, Janovec, for a permanent job there. Janovec accepts, but warns him that the working conditions are hard. If Pavel does not prove himself within three months, he will drop one step in his career. Right away, Pavel is shocked. All designers in the cooperative are able to work on computers that control the work in the cooperative farm. At nights, Pavel catches up his lack of knowledge and in his spare time he visits his girl-friend in Prague. Being tired, on one occasion he falls asleep at work. His quarterly evaluation is negative. He has to leave this position and becomes an assistant to a site manager, with whom he will work on construction of a new bridge. At first he does well, but in the end he cannot manage the workers. His girl-friend also disappoints him, as she plans to get married to a Danish man Hans. Pavel is transferred to old Korba, who founded the cooperative and now can hardly put up with the impersonal management and modernisation. Pavel gets close to his daughter, Alena, although he knows she is seriously involved with another man. He works on the design of a new mixing room, but the cocky Cyril is faster. Pavel criticized the chairman for being insensitive. According to Pavel and the rumours he heard, everybody in the cooperative feels like a winner, but they would not have that success if somebody among the communist leaders failed to support them. Pavel resigns from the job and comes back to the company where he worked before. He admits to Mirek that he failed in the cooperative. But now, Mirek intends to join the cooperative. 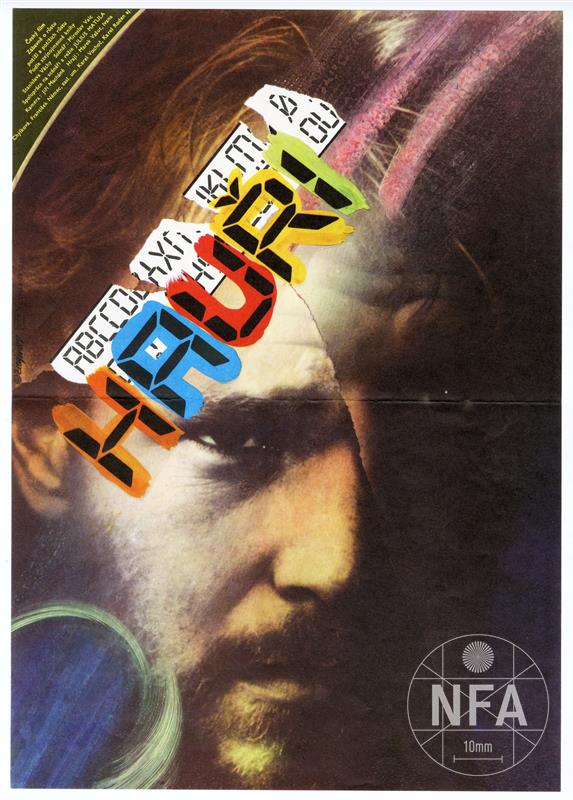 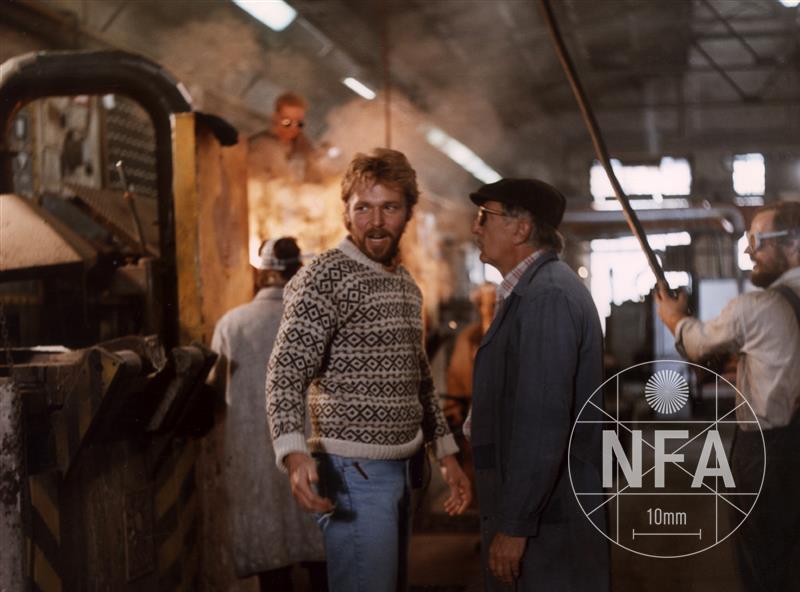 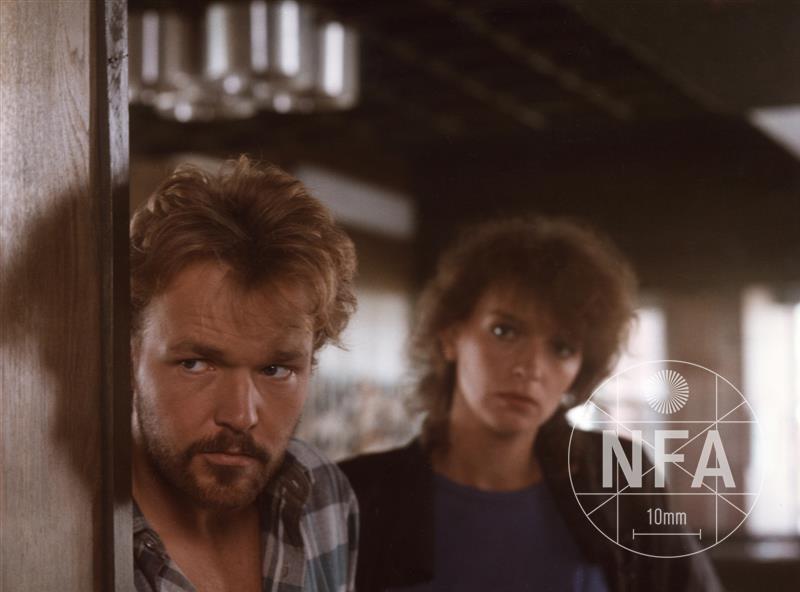 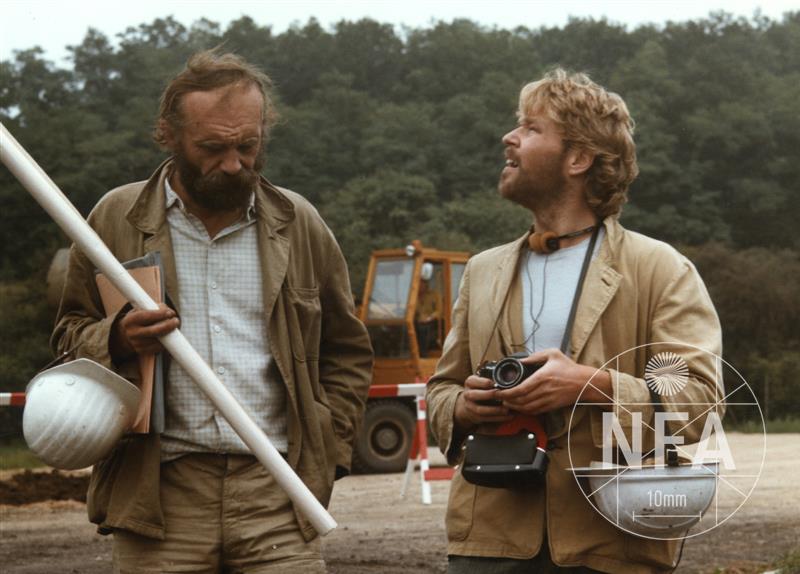