In 1987, the director Miloš Zábranský impressed with a psychological drama, whose protagonists are members of the Píšťala family. An aging mother and her two adult sons – Bóža and Dan – live in an old country house on the edge of Prague, where new concrete apartment blocks are being erected nearby. The two brothers, who are very different in character, work for a printer. While the older Bóža is silent, serene, and believes in God, the younger, foppish Dan is frivolous, both in how he lives his life and how he manages his money. Because nobody no longer wants to lend him anything, Dan buys his mother a birthday present with the money he got from selling a book he stole from the printer’s. The religiously inclined Bóža cannot countenance the theft. The rift between the two brothers is exacerbated by their relationship with their new colleague Magda. The young woman, whom Bóža is shyly in love with, allows herself to be seduced by the more direct Dan. She starts living with Bóža, but repeatedly fails to resist the charms of his brother, who doesn’t take the relationship seriously, however. Deeply affected by Magda’s infidelity, Bóža eventually becomes the victim of a tragic accident, which nonetheless looks like a symbolic self-sacrifice… Rudolf Ráž collaborated on the script for this simple story of relationships that gave the main actors – Jiří Schmitzer (Bóža) and Ondřej Vetchý (Dan) – a great chance to shine. The role of Magda was played by Ivana Velichová. At the time, Zábranský’s movie won over some film critics with its obvious spiritual impact. The character of a devout protagonist, who became a vehicle of urgent moral appeal for the author, was something totally extraordinary in Czechoslovak cinema. House for Two also makes reference to Catholicism in its imagery. The parable form, which was an increasingly popular means of communication with the viewer at the end of totalitarianism, was developed further by Miloš Zábranský in his next two films – Masseba (1989) and Stavení (House, 1990).

The family of Píalas - a mother and her two adult sons Bóa and Dan - live in an old house in a village which used to be outside the capital's boundaries. Now, it is part of Prague and housing estates loom all around. The two brothers work in a printing plant. The older Bóa is a judicious man while the younger Dan has the reputation of a slacker and gadabout who is constantly broke and sits in a pub almost every day. The girl Magda starts working in the plant. Bóa takes her in and falls in love with her. Dan tries to get money for his mother's birthday but no one wants to lend him any. The youth thus steals books from the printing plant and sells them in a secondhand bookshop. His gifts make the mother happy, but Bóa reveals his brother's theft. When Dan finds out that a shy affection has begun to develop between Bóa and Magda, he seduces the girl. The sensitive Bóa intuitively "sees" the two making love. Magda is pregnant by Dan. Bóa forces his brother to ask for Magda's hand from her parents. But Dan ends up with the old man Mrázek who used to lend him his flat for Dan's love affairs. Dan soon leaves for military service. Magda gives birth to a child and Bóa marries her. Dan returns from the military and sees both his own child for the first time as well as another child which Magda has had with Bóa. He is still fond of Magda and one day succeeds in convincing her of his love. He takes the young woman to an unfinished prefab house and they make love. Bóa again envisages what is going on. He leaves home in a trance and is run over by a truck in front of the house. After the funeral, the mother tells Dan that Bóa was not his brother; he was adopted. Dan gets drunk in the evening but no one pays any attention to him. He leaves for work in the morning and wants to substitute for Bóa in everything, but no one believes him. Dan hides his tears behind sunglasses. He thinks he sees his brother on the street and calls out to him. But he only sees himself as an egoistic fop. 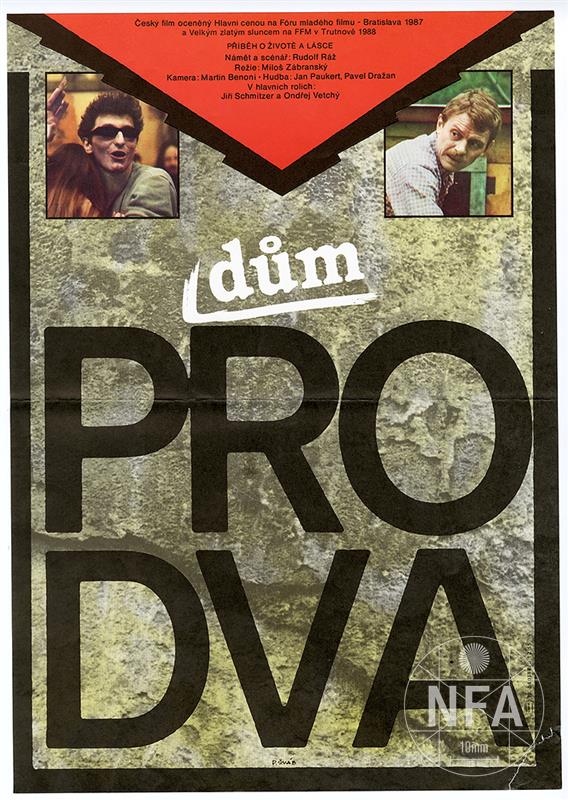 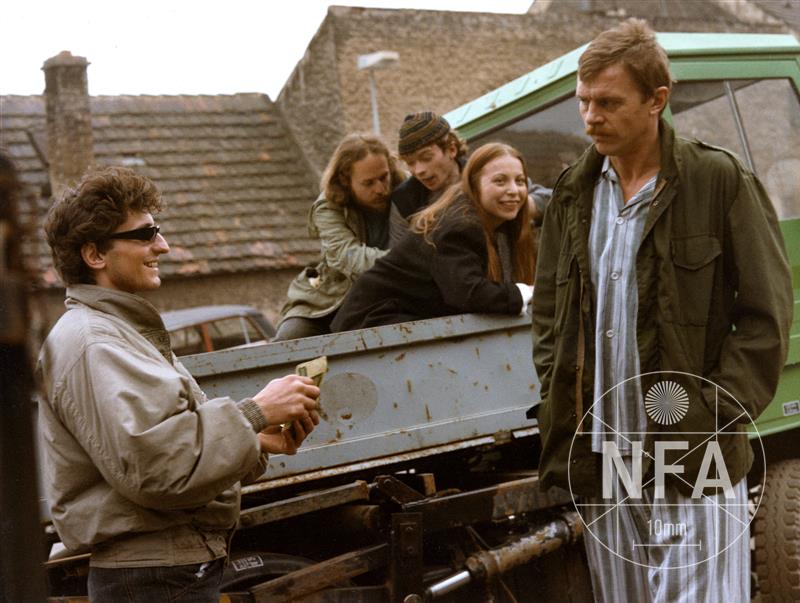 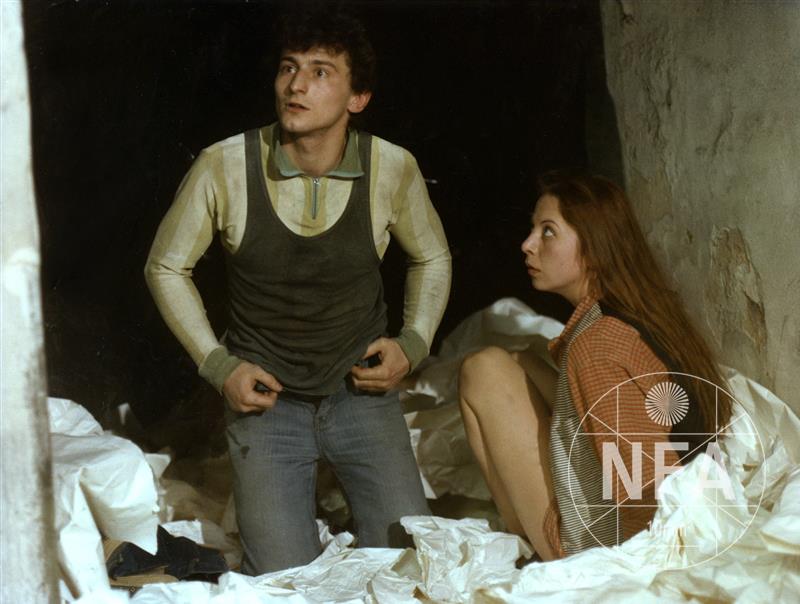 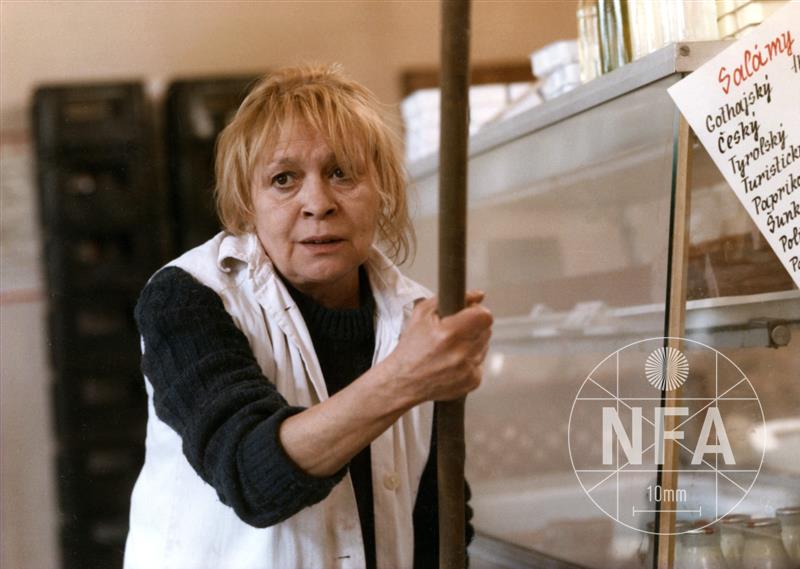