The screenwriter, assistant director, pedagogue and film journalist Zdeněk Zaoral (1945–1996) made his debut as the director of Pavučina (The Cobweb, 1986) – a bold feature dealing with the topic of drug addiction. Two years later, he created a drama starring co-screenwriter Ondřej Pavelka. In Poutníci (Pilgrims), Pavelka plays the part of ambitious intellectual Pavel, a freshly graduated movie director who, accompanied by friends, sets out upon a journey that follows in the footsteps of Karel Hynek Mácha. The group of young people decide to perform their experimental staging of Máj (archaic Czech for “May”) at South Bohemian holiday resorts. But it seems that the tragic events presented in Mácha’s poem are casting a dark cloud over relationships among members of the amateur ensemble, tainted both by Pavel’s arrogance and his romantic pursuits… Apart from Pavelka, Eva Salzmanová, Petra Lustigová and Alena Mihulová star in this feature.

The First of May holiday is celebrated by a parade at the Prague Letná plain, as well as by the sculpture of Czech romantic poet Mácha at the Prague Petřín hill. A group of young people sets off wandering around the The Bohemian Forest with their staging of Mácha's poem May. The company consists of the freshly graduated director Pavel, his girlfriend - a journalism student Vanda, students of acting Petra, Zuzana and Jirka, and also Radka. Pavel's friend Honza drives them around in a horse-drawn wagon. The girl who was supposed to play Jarmila's part has not arrived and the title woman's role is assigned to Petra. The company's itinerary is the following: Romberk - Vyí Brod - Lipno - Boletice - Černá in the umava Basin - Nová Pec - Soumarský Bridge - Lenora. The non-traditional performance is quite successful but Pavel is nervous and keeps reproaching the actors, which indeed does not help the uncertain Petra. During one performance, an unfortunate manipulation with the curtains strips off her clothes and she is exposed naked to the audience. Pavel includes Radka, who initially joined them as a maid, among the actors. Jitka blames Pavel for his arrogance and leaves the group. Vilém's part must be performed by Pavel. Their further travels are influenced by clarifying their mutual relationships. Vanda quarrels with Pavel but does not tell him about her pregnancy. Petra, having no idea about anything, yields to her concealed affection and makes love to Pavel. The girls give a presentation of a puppet performance to Pavel's displeasure. Radka, too, becomes close to Pavel when the group camps in a forest. At night, three bikers try to violate Zuzana but the rest of the troupe prevent the rape. The mood in the morning is sombre. The sad Petra lies down on the first floor of the nearby hayloft where horses are stabled. But a strong thunderstorm begins and lightning sets the hayloft on fire. Honza leads the horses out but no one knows about the sleeping Petra who dies in the burning hay. 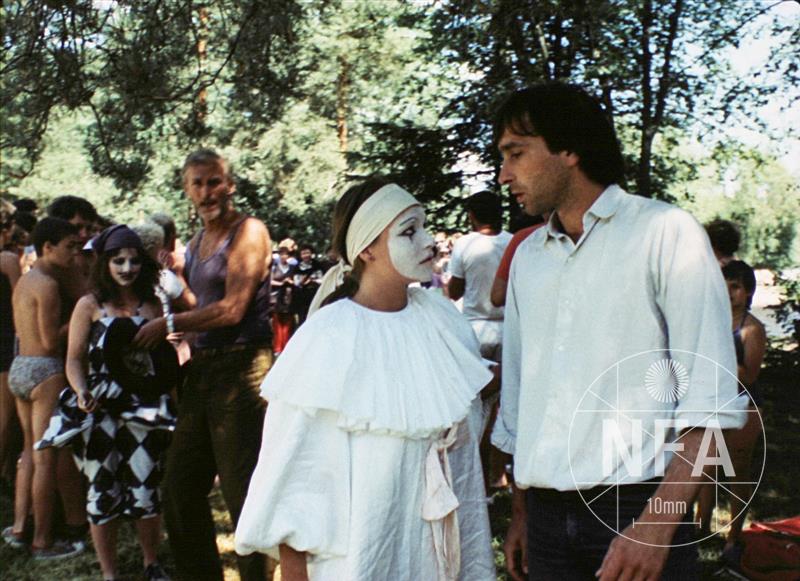 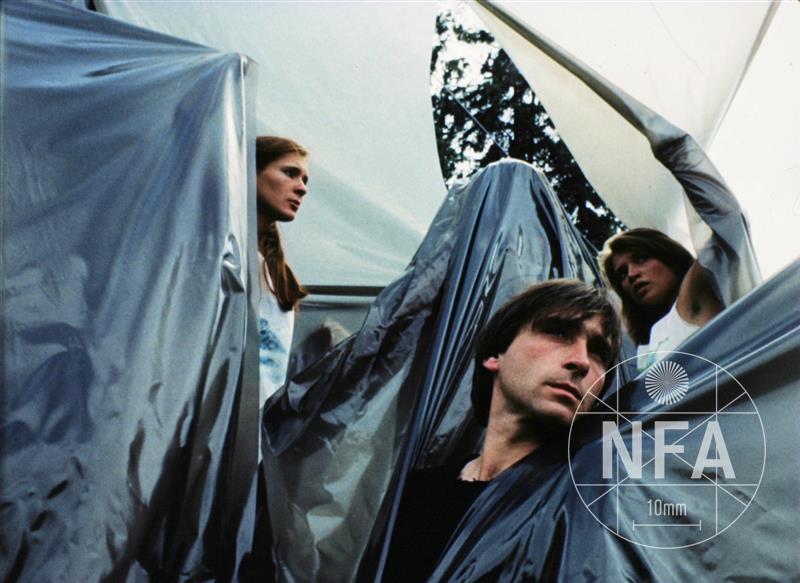 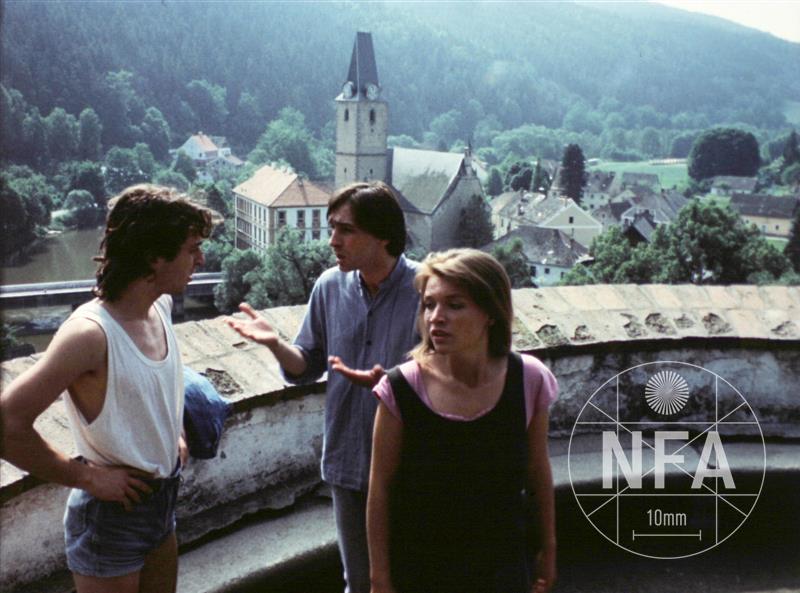 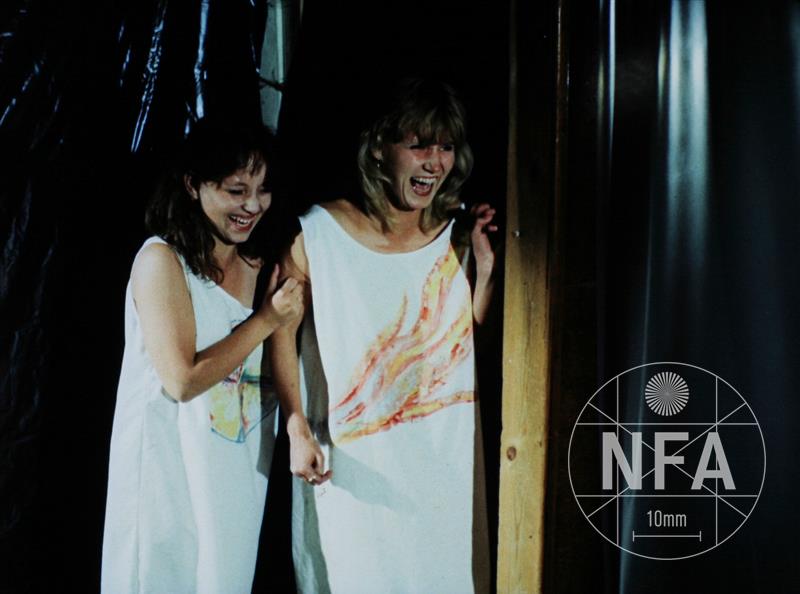