Small-town newspaper editor František Staněk is unable to overcome a sense of indolence both about his work and his relationship with adolescent son Filip. Forty-year-old Staněk – a role that widened the filmography of Jiří Schmitzer in 1988 – is appointed editor-in-chief of a provincial paper in this motion picture from Zdeněk Flídr. But he soon clashes with local developers over an article justifiably critical of their environmental practices. Staněk fears for his job, and neglects to properly look after his 14-year old son, the target of bullying by the construction company director’s son. The “sleeping partner” of the film is Staněk’s own conscience… Jiří Schmitzer is joined in the cast by Radovan Lukavský (Staněk’s father) and Tomáš Jánský (Filip). Veronika Žilková takes on the role of the protagonist’s girlfriend, flute player Heda.

The fourty-year old editor of a regional newspaper, Frantiek Staněk, is appointed editor-in-chief of the editorial office. He enjoys his new position which is due to the severe illness of his former boss. Frantiek is divorced and his fourteen-year old son Filip lives with his mother. Frantiek lives in a detached house with his father and secretly dates a flautist by the name of Heda. He soon has to face numerous problems, due especially to the justified criticism of environmental devastation by an industrial construction, published in the newspaper. The paper is attacked by both the Communist Party and the regional authorities. The article's writer, Hybnerová, the old photographer Antoch and the editor Joná want to continue the criticism. But Frantiek, fearing for his position and the benefits ensuing from it, turns cautious and changes his hitherto views. He also must take care of his son who is an inconvenience to his mother's young lover. The teacher seats Filip next to the classroom's leader, Ale Berka - the son of the construction's director and a local celebrity. The boy is a victim of bullying, headed by the conceited Ale. He fortunately has his granddad with whom he gets along very well, contrary to his father. Frantiek fires Antoch and indirectly causes the death of the former editor-in-chief. The grandfather dies in an attempt to save Filip's pigeons before a storm. Filip throws a party at home in Frantiek's absence. Ale puts a drug in the drinks and many of the participants end up in hospital. Ale gutlessly blames Filip for it. Staněk, for the sake of his career, forces Filip to plead guilty and bear the unjust punishment. Filip runs away and his father follows him. They both get on the same train. 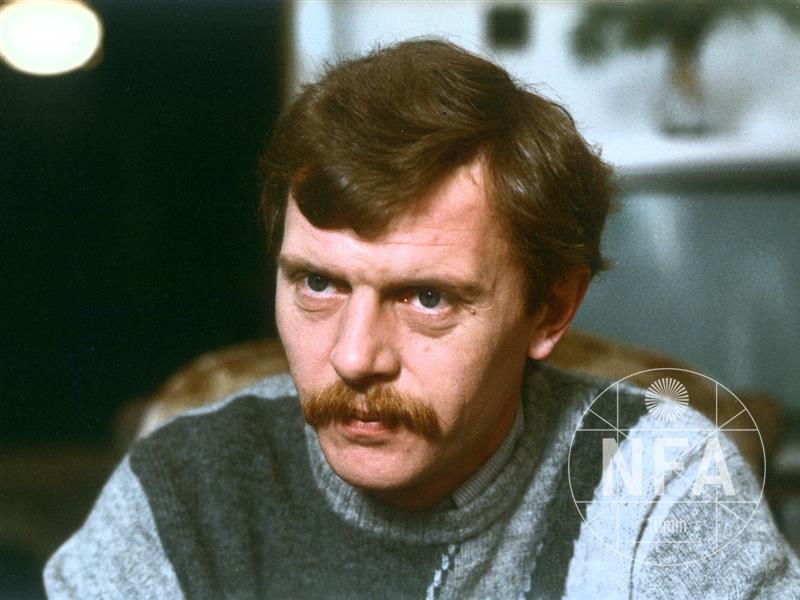 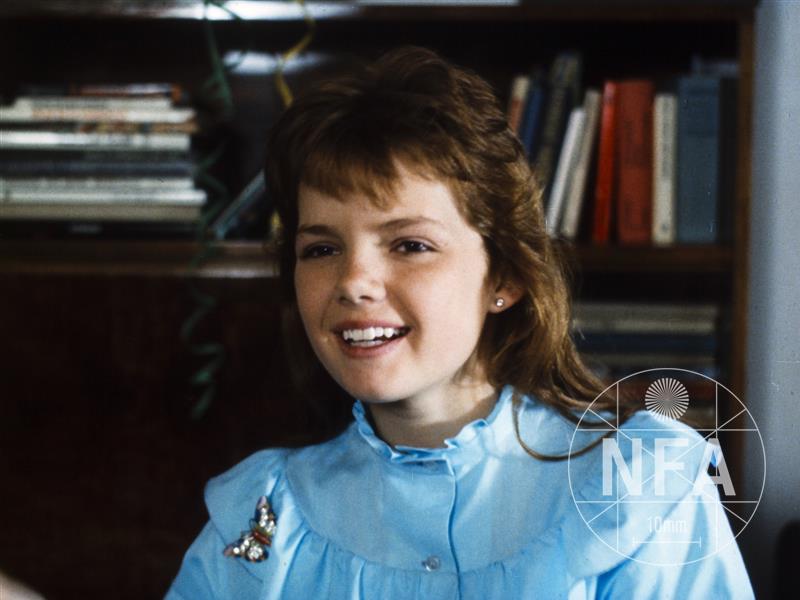 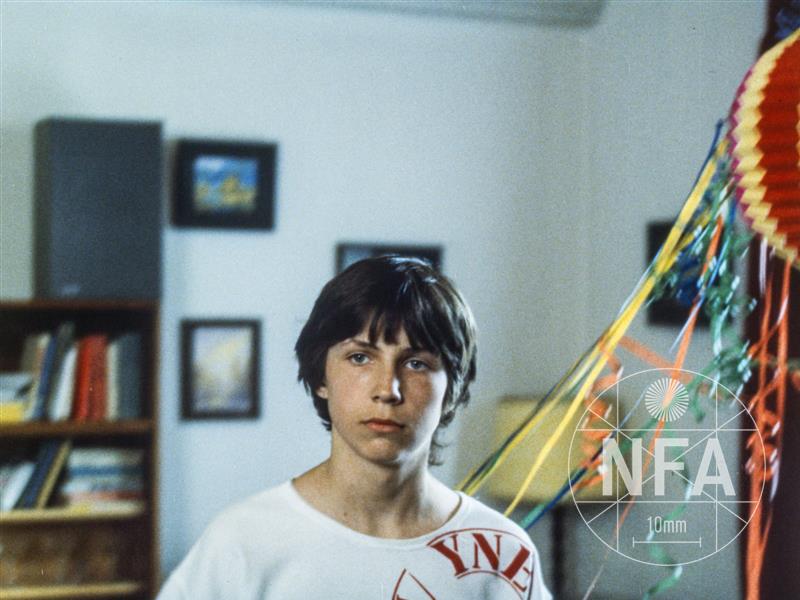