With their parents too busy to notice, a lack of adult guidance and oversight allows a group of young adolescents to inflict their malignant worst on a city housing estate. The group’s frequent bouts of moodiness and aggression are stirred up by heavy metal music from the band Vitacit… In 1988, director Radovan Urban and screenwriter Miloš Cajthaml attempted to draw attention to issues faced by youths left to their own devices in the massed suburban blocks of social housing outside Czech cities (Prague’s Jižní Město in particular). The story’s protagonist, ninth-grader Honza Kovář, falls in with a gang of misfits and vandals who also rob local children and pensioners. Honza’s naivety eventually costs him dear, including his girlfriend Lucka… The film, leaving something to be desired in terms of authenticity, starred Petr Bok (Honza) and Lucie Benešová (Lucka). Heavy metal fans may also enjoy the performances of singer Lucie Bílá and the band Vitacit.

Honza Kovář, a pupil in the last year of primary school, was badly injured by a reckless car driver and was under medical treatment for a year. He missed school and now, being 16 years old, he is the oldest member of the class. He is dating with his schoolmate Lucka a bit, the only child of a TV reporter and a very busy father. They live in the largest Prague suburb, called Jižní Město (Southern Town). People feel lost in the greyness of the blocs of houses. Some youngsters took a liking to heavy metal music and go to concerts of the Czech heavy metal group, Vitacit. After a minor incident with the group leader, Věra, Honza stops helping as a volunteer for events for children. He mingles with a bunch of boys led by the reckless and egoistic Ondra. Their activities are strange. They rob smaller children of money for shopping and they even victimise pensioners. They laugh at Honza and because of it, he stops helping a handicapped girl he knows from the hospital. The bunch has a vague plan to set up a music group, but they just continue fighting and vandalism. After a provocation at a concert they are even thrown out. Ondra invites the bunch, including Honza and Lucka, to his parents' villa, as they are never home. They are all drunk and Radek lures Lucka away. Honza is playing a computer game and does not sense that the scared girl will be raped by Radek and then by Ondra and Petr. When Honza tries to protect her, he gets a blow that knocks him out. The shocked girl and unconscious Honza are dragged by the bunch to the street, where they leave them next to a broken phone box. They are first helped by a young couple – metal fans. At the intensive care unit, Honza's father watches with a relief as his son opens his eyes. Lucka's parents are arguing desperately over their guilt. 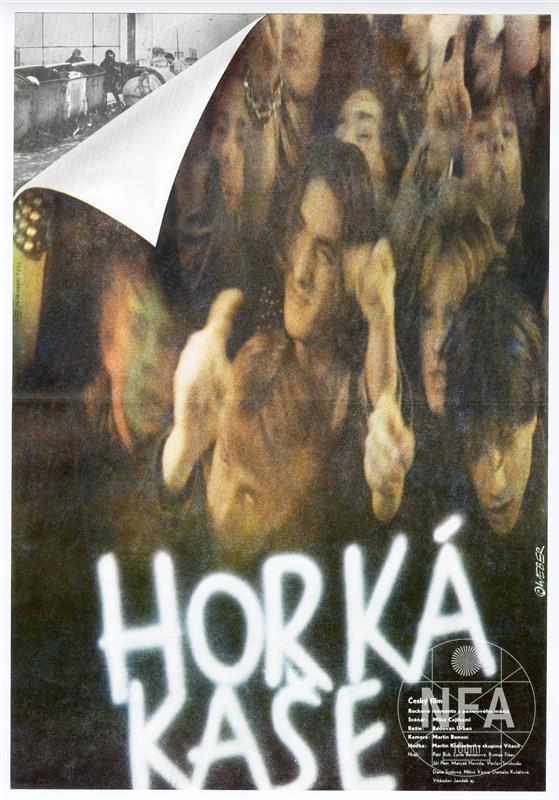 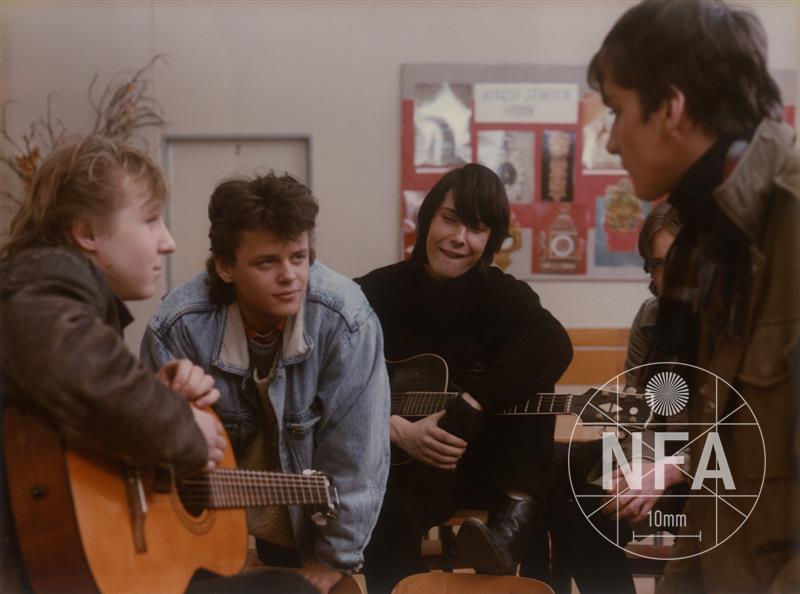 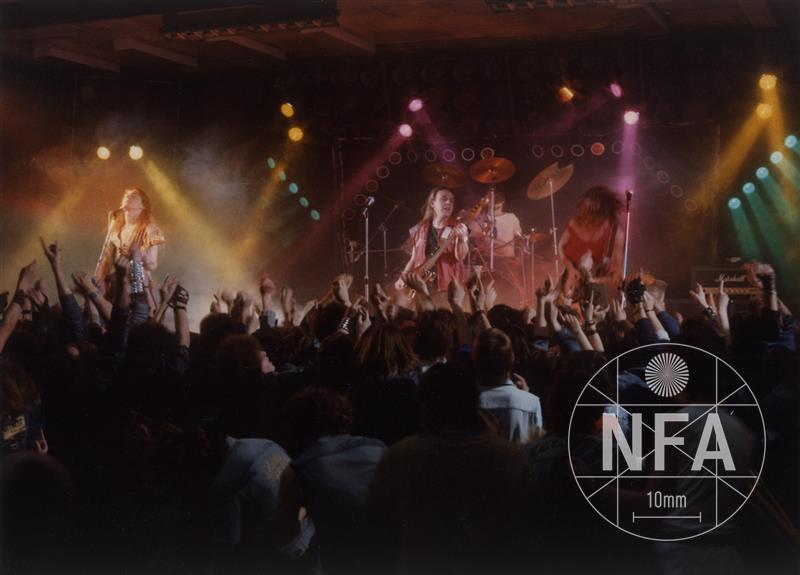