This tragi-comedy mirroring the feelings of thirtysomethings at the end of the 1980s gave director Václav Křístek his feature-film debut in 1989. It followed his contribution to the anthology film Záhada bermudského trojuhelníku (The Mystery of the Bermuda Triangle, 1987). Zvířata ve městě (Animals in Town), which also enabled screenwriter Jaroslav Vanč to break into feature films, tells the story of Karel Brach, a bachelor who grows close to Inge, a palaeontologist. Karel is an unstable character with an unreliable nature, who finds himself facing ever bigger problems, which also involve his peer Igor. In this “morally ecological” film, the filmmakers contrast animals shut in cages at the zoo with the protagonists, locked into their pre-set lives. Václav Koubek (Karel), Ivana Chýlková (Inge) and Ondřej Pavelka (Igor) star. The mysterious man, who turns out to be the narrator, is the singer Jan Vodňanský.

A thirty-three-year-old bachelor, named Karel Brach, needs an expert for the members of the Young Natural ScientistsTown Station. His friend Igor recommends to him a palaeontologist called Inge from the geological institute. Karel's meeting with the woman scientist of his age, who does not think herself attractive, does not end well. But the two people soon become close due to their shared views on the status of people and animals on the globe, and they eventually become lovers. Inge blooms, which is observed by the provocative taxidermist Jaruka with displeasure. Karel takes Inge to visit his friend Lojza, a herpetologist and herbalist. Inge and Lojza find out that they share a love of snakes and the entire living nature. Inge wants to have a child with Karel but the man resolutely rejects the idea. Soon after, Inge finds Karel and Jaruka embracing. She runs away and does not want to talk to her lover. Karel gets drunk and lets his young wards drink and smoke, too. The whole matter is revealed and Karel is fired. Igor fortunately gets him a job in a zoo. Here, Karel becomes intimate with his colleague Laura and later marries her. Inge is pregnant by Lojza who now undergoes treatment in the Prague lunatic asylum of Bohnice. She, however, turns down Igor's proposal to marry her. After some time, she visits Igor and Karel with her several-months-old baby. Lojza, who escaped from the asylum, opens the cages in the zoo. The animal keepers catch him and also try to catch all the released animals. Inge, accompanied by Karel and Igor, leaves the zoo through the back entrance. 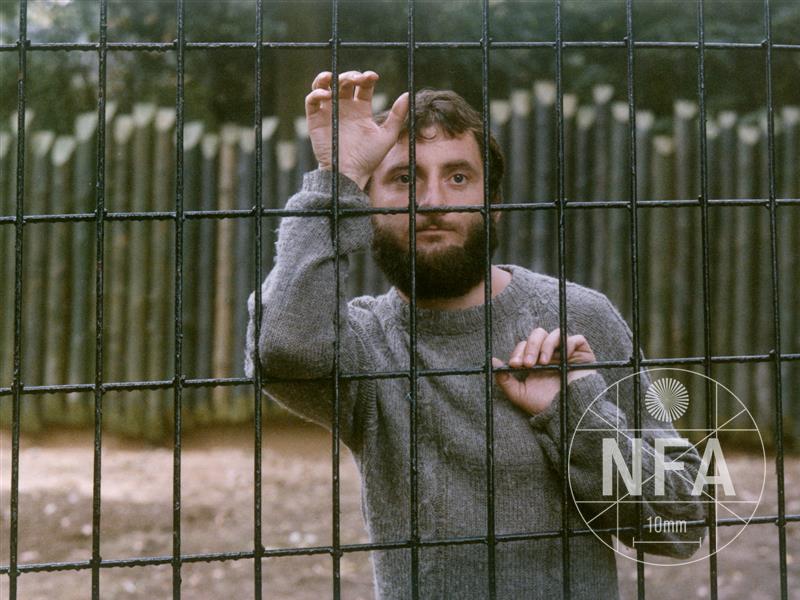 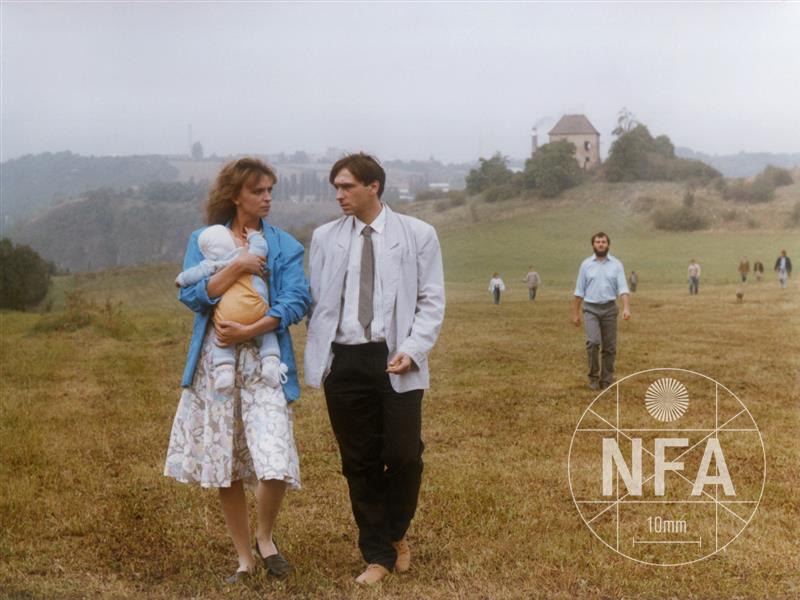 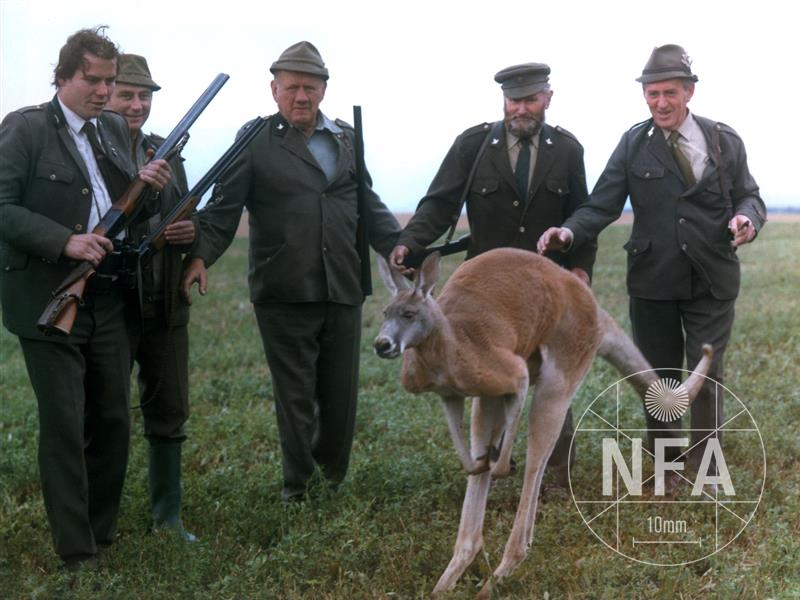 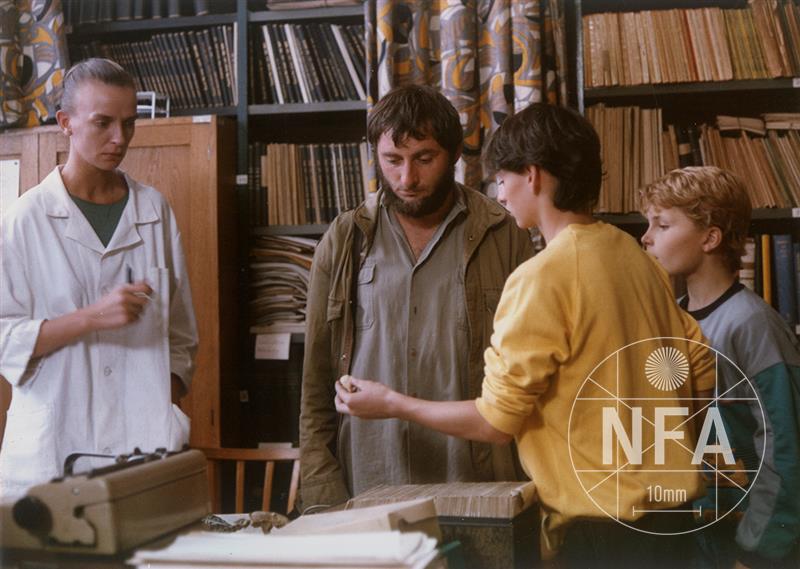