Actress Lenka Vlasáková must go down as one of Věra Plívová-Šimková's most prominent discoveries. In 1990, Vlasáková debuted in the lead role of student Lucie in a film that stands out from the usual genre pursued by Plívová-Šimková, a director who dedicated her professional life to films for children and young people. Although the protagonist of Houpačka (The Hammock) is a young girl, she faces considerably more grown-up issues than her peers. The high school student becomes pregnant by her schoolmate, who in the meantime emigrates. She decides to give the child up for adoption after the birth, but afterwards regrets the decision. It is, however, too late… Alena Vovsová contributed to the script of a film that doubles as an urgent plea against abortion. Besides Vlasáková, The Hammock features a number of interesting young performers, with Zuzana Stivínová particularly good in her role as Lucie’s friend, Andula. Magda Reifová, frequently cast by the director throughout the 1970s, appears in the film as nurse Jiřina.

A grammar school student, Lucie Břízová, spent beautiful moments with her schoolmate Martin, when they made love. After some time the girl finds she is pregnant. In the meantime, Martin has left with his parents for holiday to Sweden. He will not come back again. Lucie, unable to make any decision without Martin, misses the chance to go for an abortion. She tries to get rid of the unwanted pregnancy, but does not succeed. She also tries to kill herself, but her room-mates from the boarding house rescue her. Lucie passed her final examinations and gives birth to a girl. She is helpless, because her mother already takes care of three grandchildren. She decides to leave the baby in an infant home and later agrees to have her baby adopted. She leaves home and begins working in a textile factory situated very far away from her home. Here she meets Honza, a driver and musician, who is attracted to her. Memories of the birth and the little baby-girl come back to Lucie. To avoid Honza, she moves from the boarding house to lodgings. Her former room-mates tell Honza that Lucie has an illegitimate child. When Honza asks her about the child, she tells him she waived her rights to the child. Honza searches for the family that adopted Lucie's little girl. And he finally finds the family. He tells Lucie that the girl lives with the Vízners family. Lucie sets out for there and wants to get her child back, but Mr. Vízner shows her out. In that moment Lucie decides she is going to kidnap her little daughter. But some days later she finds just the grandparents there. The young couple left for several years to South America. The desperate Lucie realizes she has, by her own fault, lost the most valuable thing you can have. 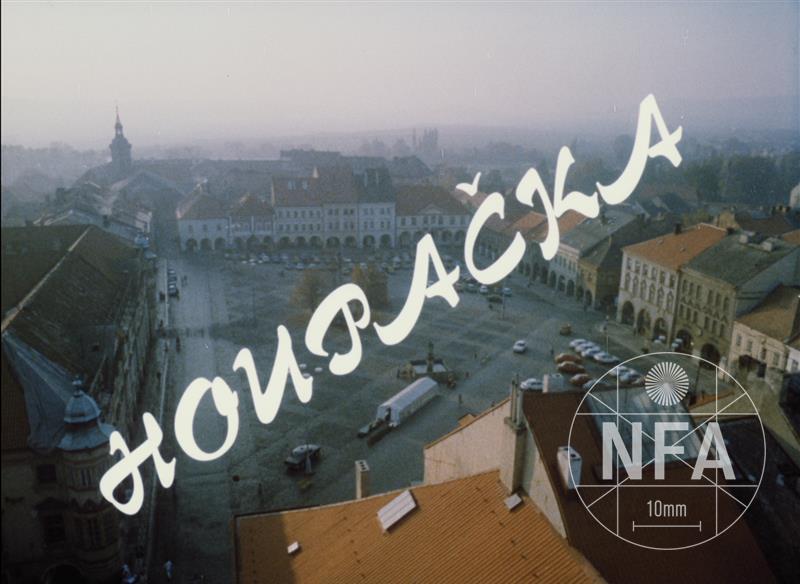 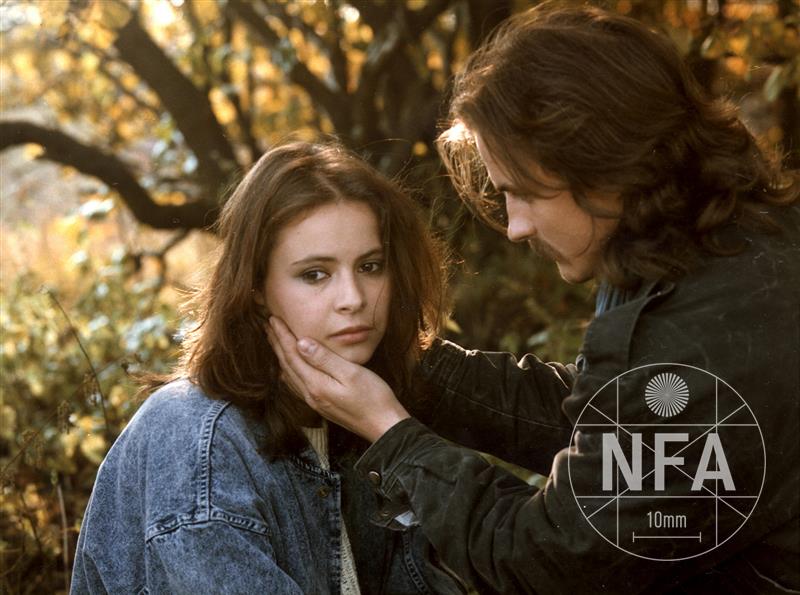 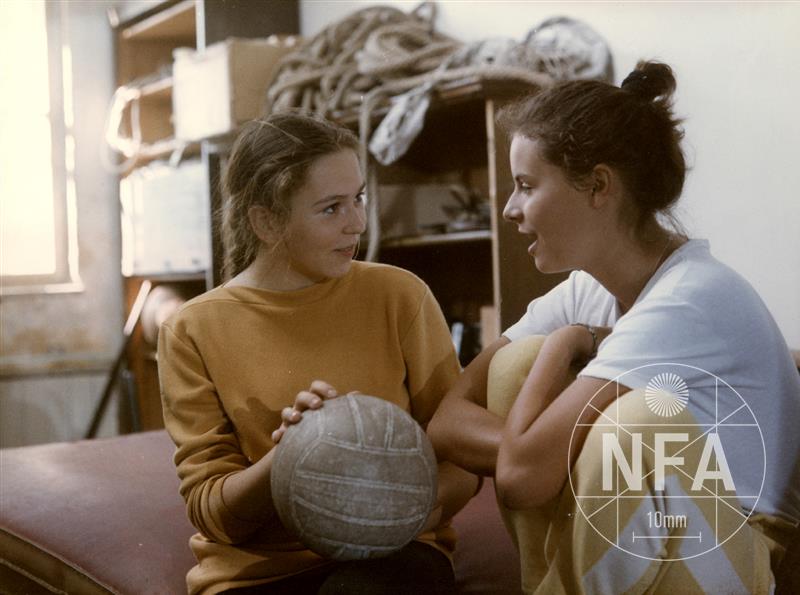 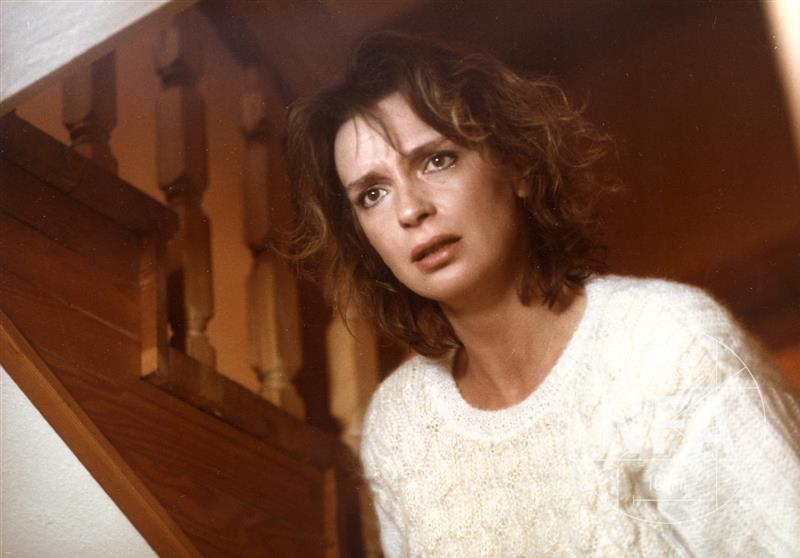 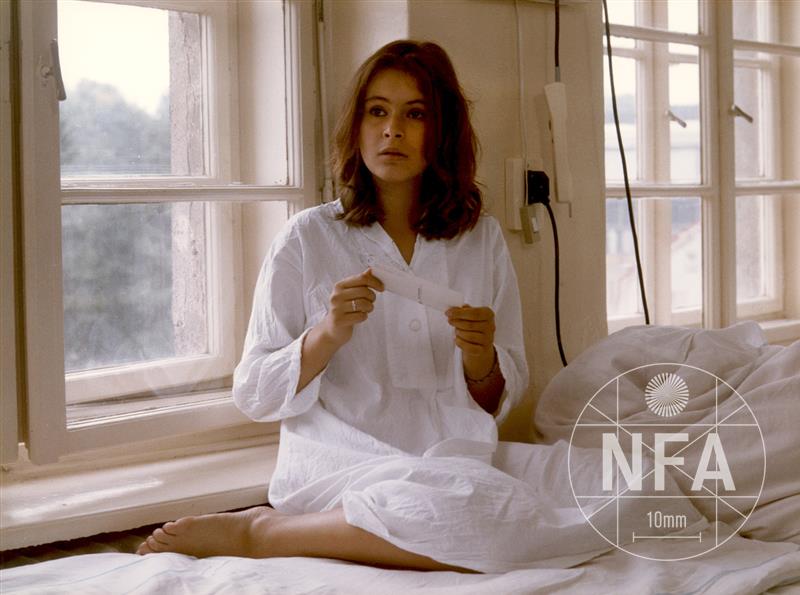