Real events that took place in 1986 provided the material for director Petr Šícha’s feature-film debut four years later. In Silnější než já (The Strong Win, 1990), Prague crime investigators Šárka and Kraft (Karel Roden and Jiří Ornest) hunt in vain for a serial killer targeting young women. Young tutor Táňa, who has just started working at a boarding school for apprentices, experiences two attacks by an unknown assailant. The circle of suspects is thus narrowed down to the apprentices, who due to the soft approach of the school director are inclined to criminal behaviour. One of the trainees is the emotionally disturbed Richard, who is traumatised by haunting experiences he suffered during his childhood. Classmates intend to lynch him, but the investigators intervene as they seek to bring him to justice. The 19-year-old Karel Zíma made his debut in the role of the assailant. Director Šícha would much later underline his abilities in producing commercially successful films by shooting Bastardi (The Bastards, 2010), Školní výlet (School Trip, 2012) and Obchodníci (The Peddlers, 2013).

A young girl was found murdered in the Prague park of Vyšehrad. An unknown murderer stabs yet another victim in a house corridor. The detectives Šárka and Kraft investigate the murders, but without success. There is an apprentices' boarding house in the town, headed by director Vojta in a rather peculiar way. The apprentices often leave school for their moonlighting jobs and then share the earnings with their foreman. Headed by the brutal youngster Zupák, they terrorize the newcoming "yardbirds". Carrying out repairs in people's apartments, they make lists of their valuables and then sell them to the leader of a gang of robbers. A young educator Táňa begins in the boarding house. She soon experiences two attacks by the unknown brute. These cases are, however, only boy's escapades to the director, who refuses to report them to the police. The apprentice Profa meets a prostitute by the name of Kristýna in a bar. Yet another young girl was attacked in the park and her condition is critical. The police suspect the sexual deviant Šumák of the crimes. Táňa thereupon reports her own assaults and the investigators accuse the apprentice Smrtka of it. A man in a pub catches the murderer's appearance and the assaulted woman recognizes the apprentice Richard in him. Richard tries to murder Kristýna but the prostitute survives. The cellar of the boarding house once again witnesses a hunt for Richard, this time also participated in by people from the neighbourhood. The killer is caught and must be saved by the police from being lynched. In the police car, Richard recalls his dreadful childhood experiences. 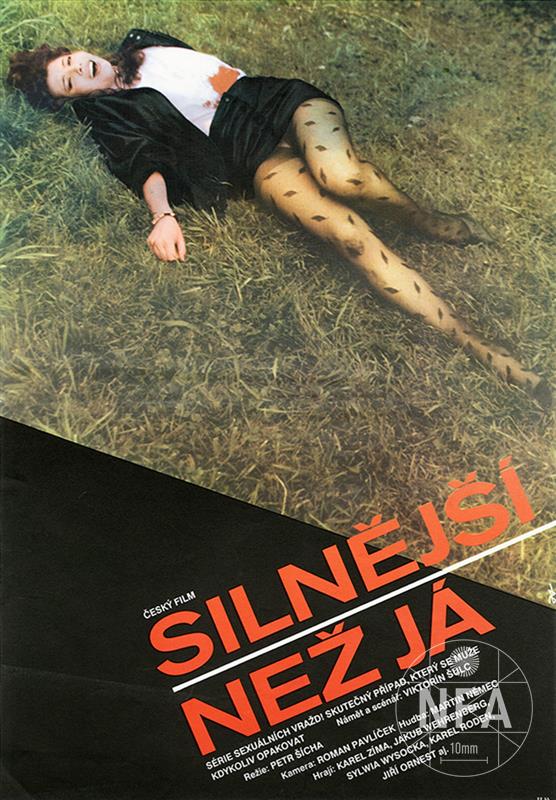 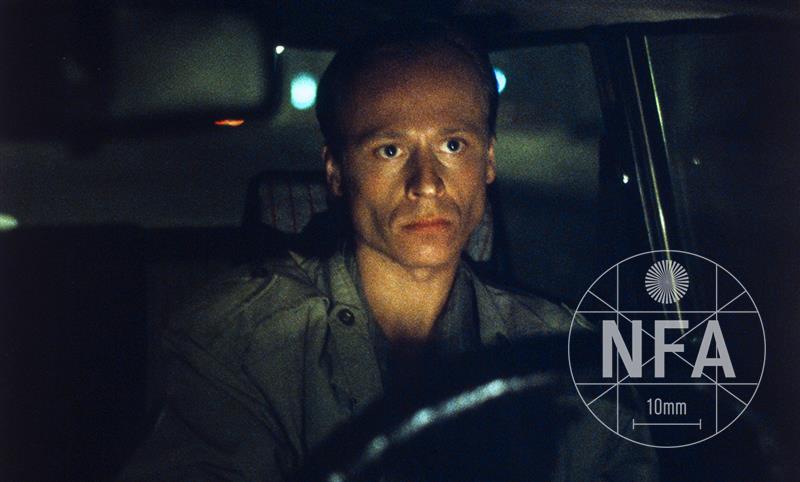 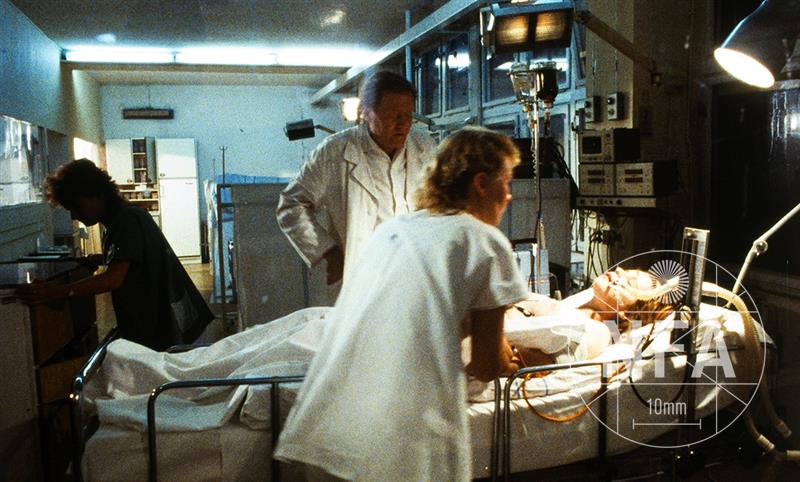 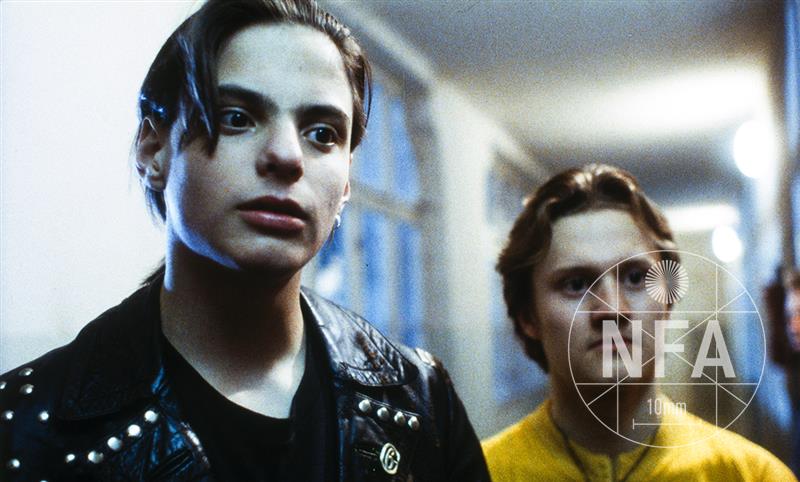 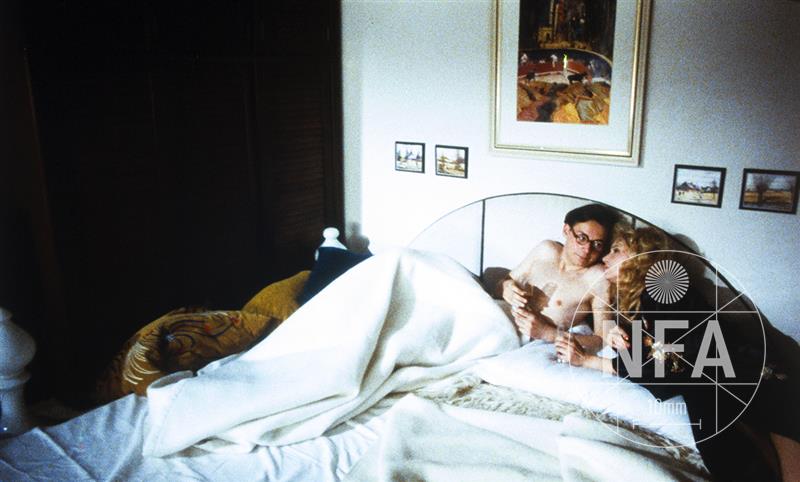