This psychological drama based on the novel by Josef Kopta is the books third film adaptation, following Josef Rovenský's Guard No. 47 (Czechoslovakia, 1937) and Hugo Haas's Pickup (USA, 1951). The film follows the life of Josef Douša who, following his return from the Galician front his fiancees suicide, suffers from nightmares. He hopes to find his lost peace of mind in a solitary guardhouse, where he works as a railway guard. Shortly after arriving with his wife – his dead fiancees sister – he saves the life of the gravedigger Ferda. In return, however, Ferda seduces Josefs wife.

This theme had already been treated in a Czech film under the same title (director: Josef Rovenský, 1937). 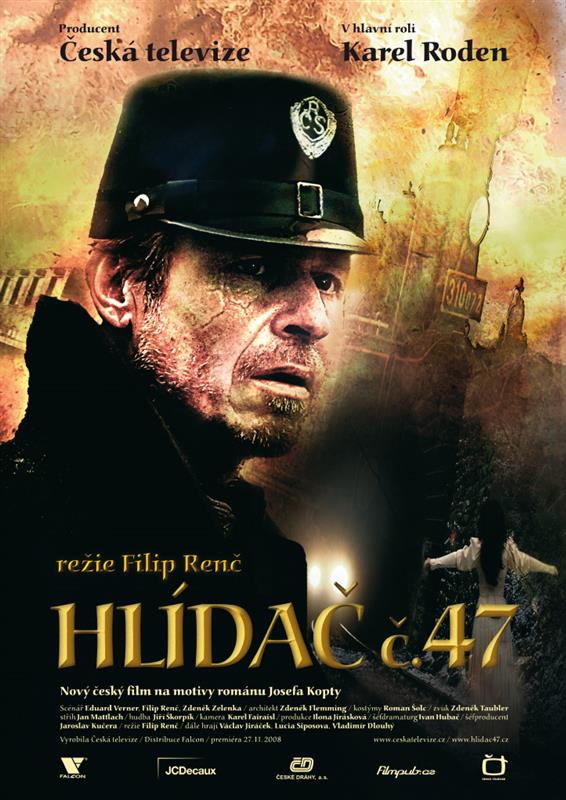 Karel Roden in a story about love, passion, hatred, and punishment.