This comedy, based on the eponymous theatre play by the Scottish playwrite Liz Lochhead on maternity, on the disintegrating model of the traditional family, on love and people, who try in the modern, confused world to find themselves, begins with the forty-fourth birthday of TV star Erika, who has just about everything – her own TV programme, a beauty salon, a large flat with a terrace and freedom, but with every passing year she longs for that she doesn’t have – a child. She feels alone, but is unable to start a relationship. She asks her gay friend Richard for help, but gets to know the rediscovered son of her sister-in-law, Adam. (Footage from the 100th theatre performance of La Putyka and from the rehearsal of theatre performance Up End Down was used in the film. Alice Nellis directed the play Perfect Days in 2003 at Prague’s Na zábradlí theatre.) 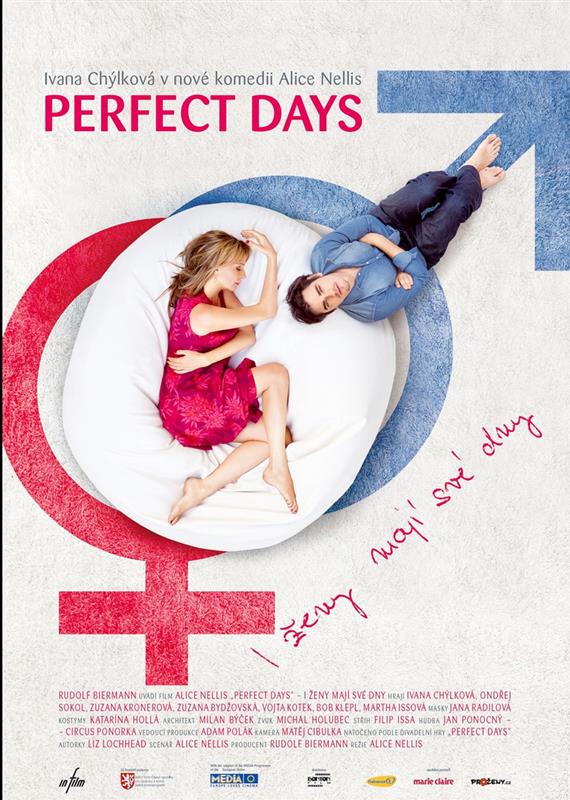 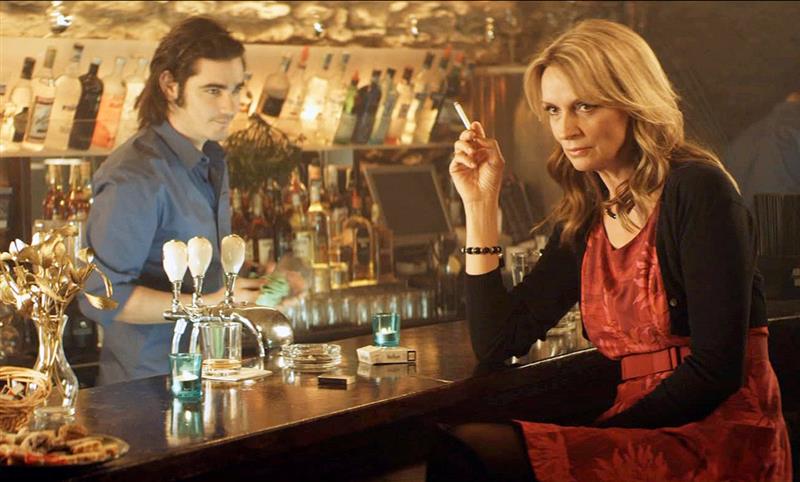 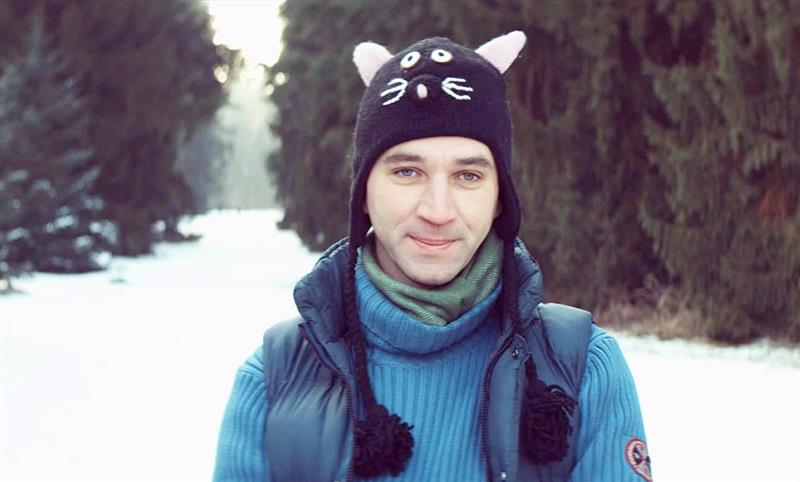 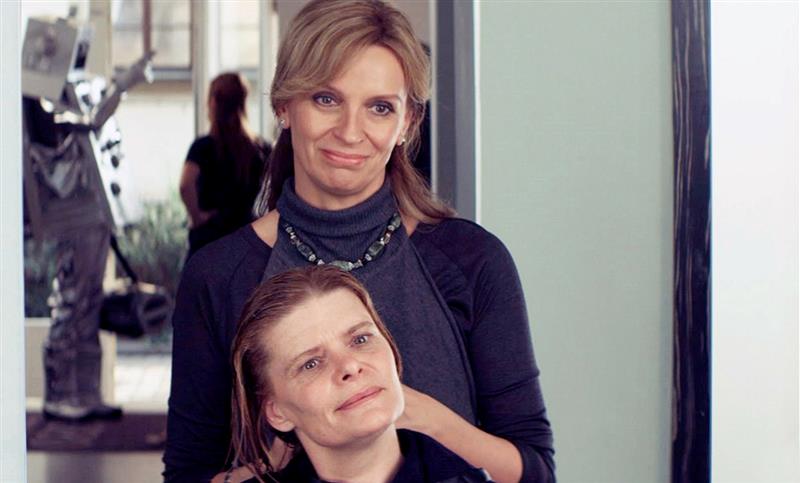 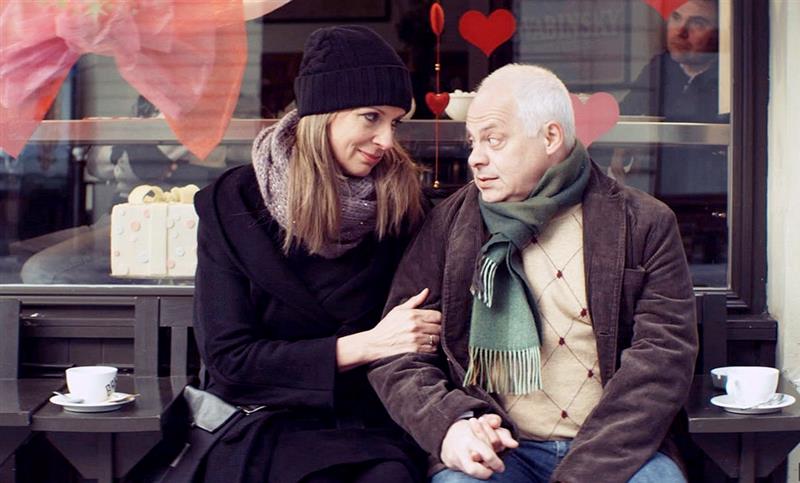 Speaking of You Too

Such a Nice Day

Ivana Chýlková in a new comedy by Alice Nellis.