Venetian gondolier Giacomo loves the beautiful Angelina. One day a wealthy foreigner takes her away from him - the Czech count Valdemar Lomecký. The ruthless man, however, soon tires of the girl, rejects her and Angelina becomes insane with grief. Giacomo sets out on a journey to find her and to get his revenge. He soon finds himself in the company of gipsies and they arrive in Bohemia and make their way to the Lomecký`s estate. Here he finds an abandoned little boy whom he brings up as his own. After several years Giacomo and the boy, now an adult, perform as wandering gipsy musicians and they return to the place. The boy befriends an innkeeper's sad, silent daughter Lea and they fall in love. However, their happiness is shortlived. When the young gipsy discovers that Lea was abused by the count, he runs off into the woods in despair. Lea is filled with grief and melancholy once more and soon dies from her anguish. Giacomo recognises Angelina's seducer in the count and kills him. The young gipsy is accused of the murder. In the court it is revealed in Lomecký's will that the young gipsy is the son of Angelina and Lomecký. Giacomo admits to the murder and is executed. The young gipsy, now the count's son intends to live at the castle with Lea. When he discovers that she has died, he takes off for the south, never to return.

In 1993 the film was reconstructed by National Film Archive. 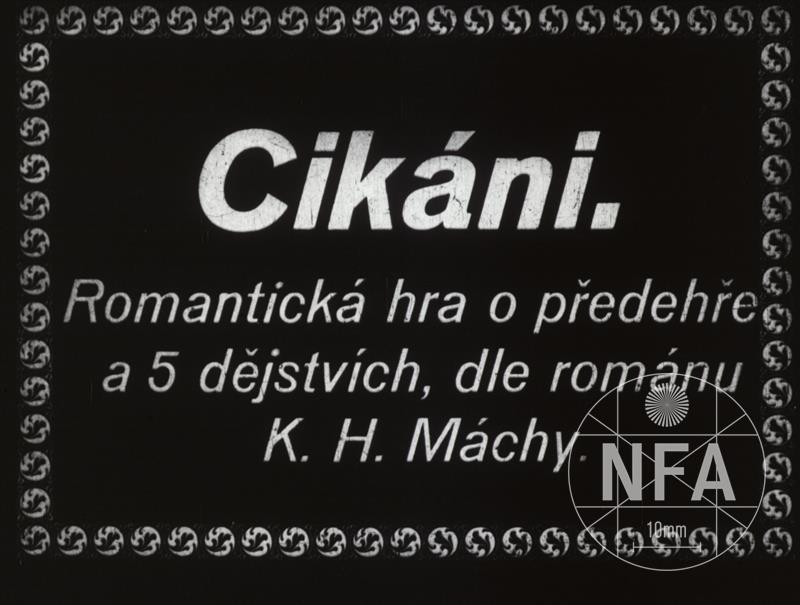 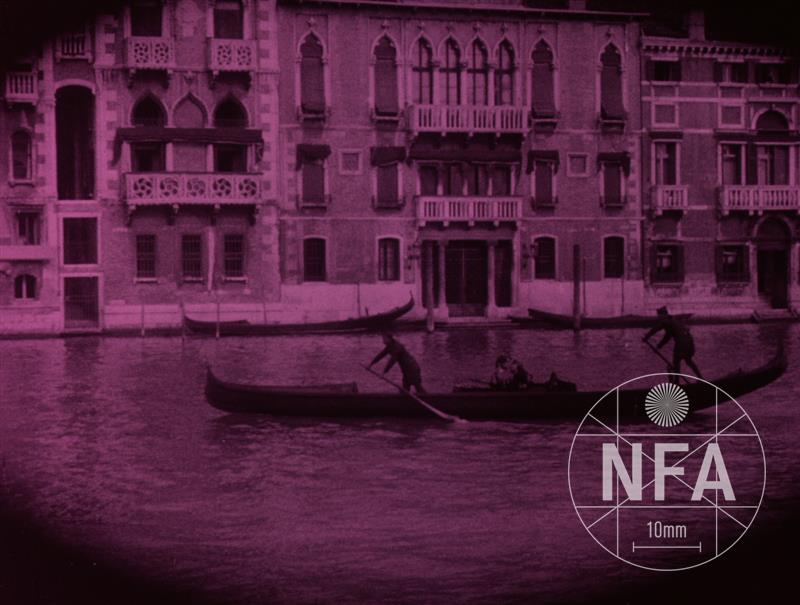 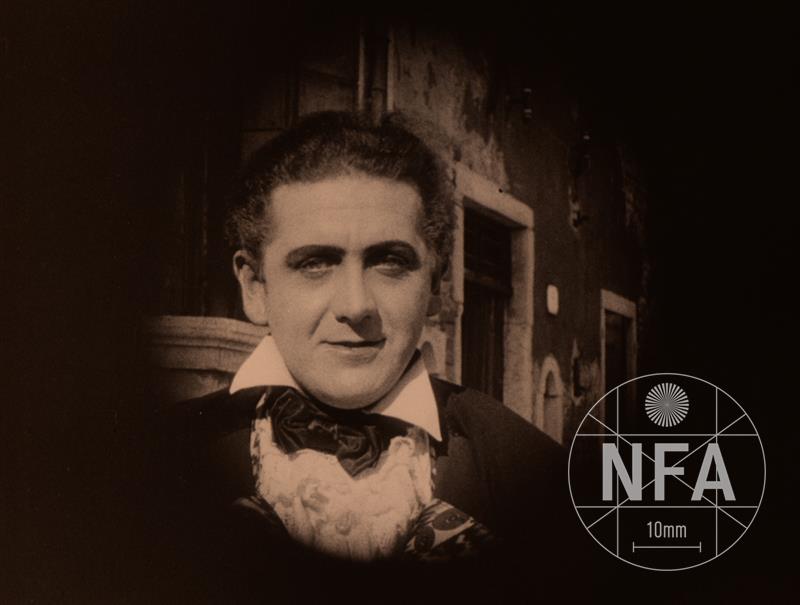 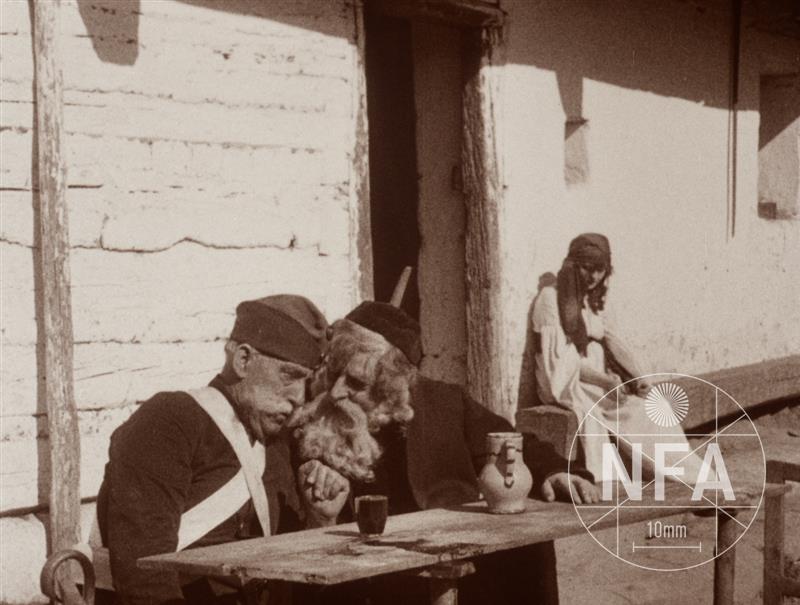 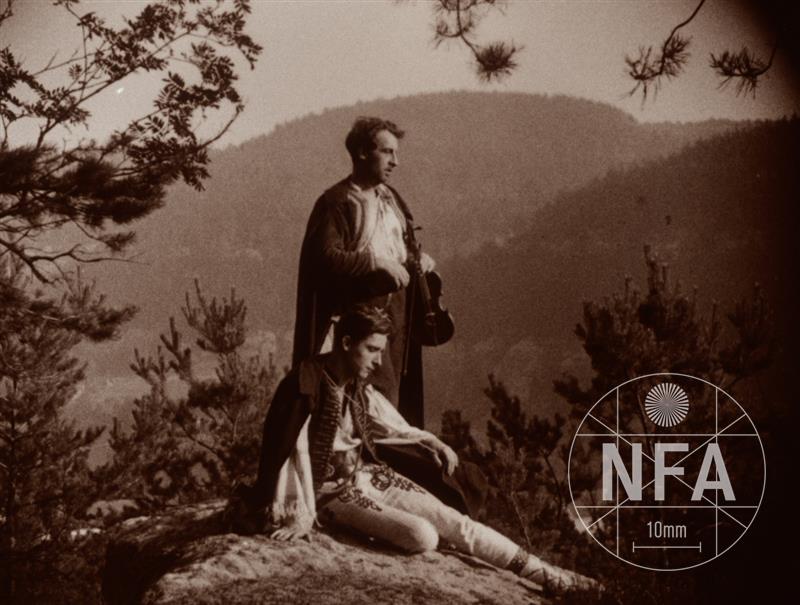 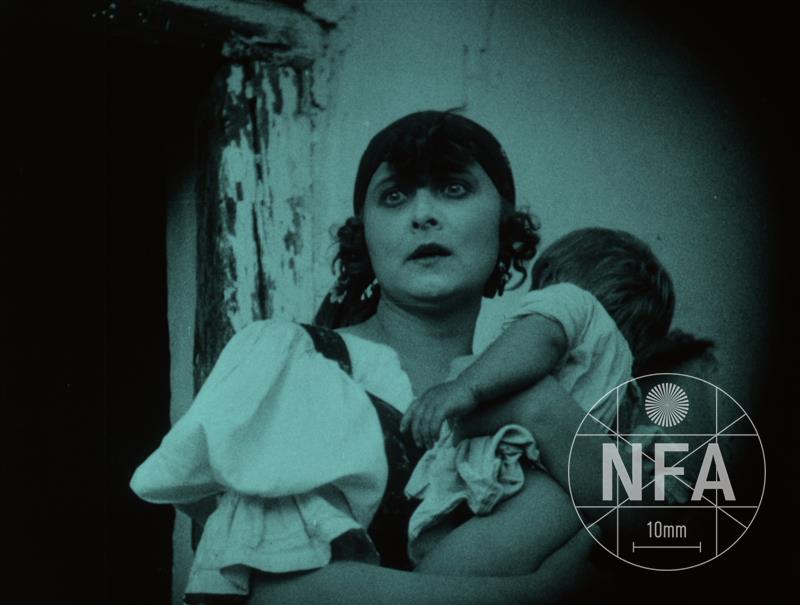 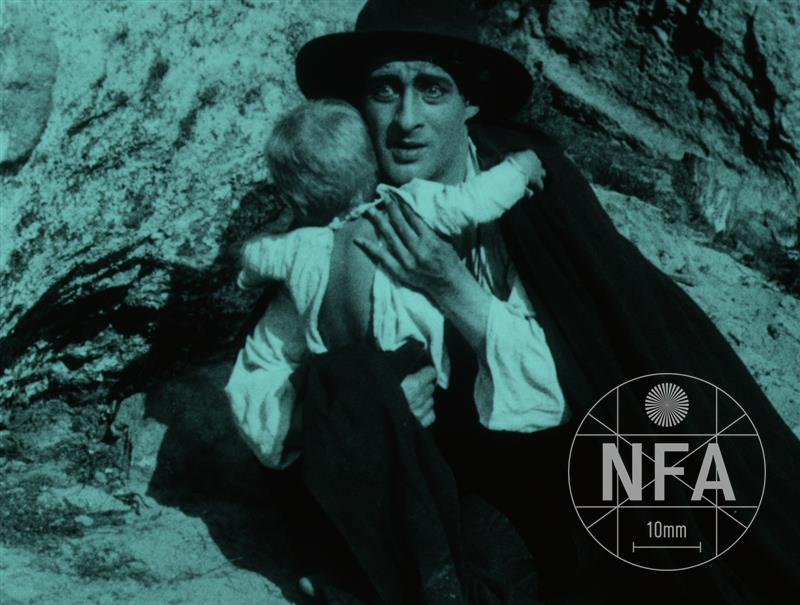 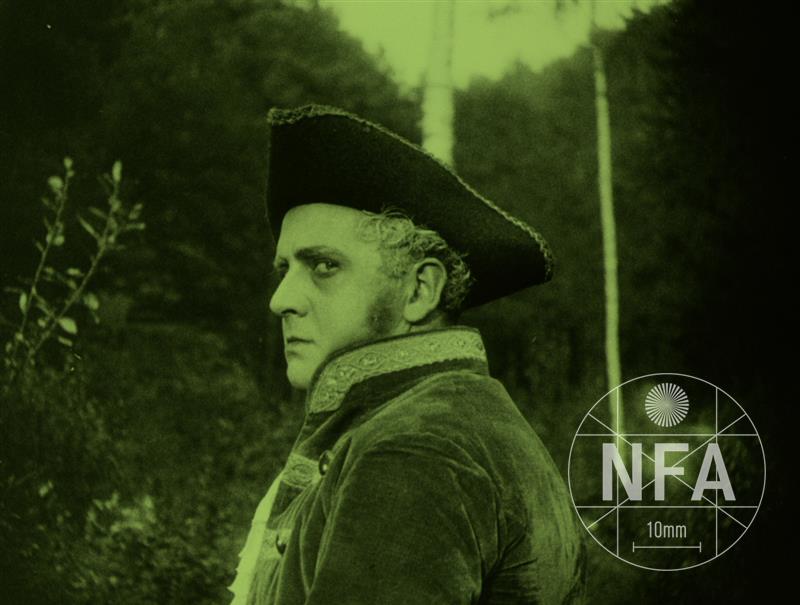 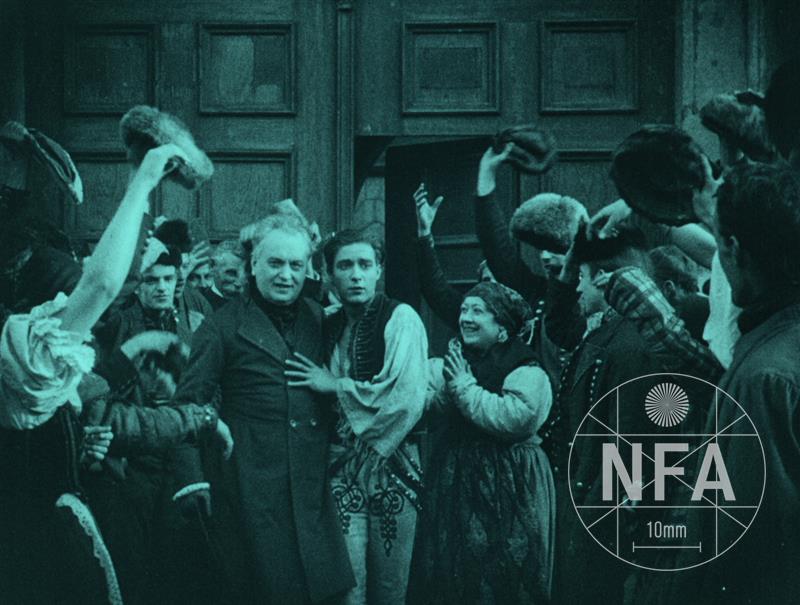