Professor Grant signs a contract with Dr Selín on the sale of his invention of cold light, however, the plans of the invention remain hidden in Grant's flat. The illusionist Durk eavesdrops on the negotiations - he wants to get the plans for himself. A few days later Selín is found murdered and his friend, engineer Bell, draws the police's attention to a lightbulb filled with poisoned gas. Durk makes an appearance during the celebrations of Grant's daughter's birthday and steals the plans. The police discover Durk's identity from the fingerprints he has left behind although, according to their records, Durk is already supposed to be in prison. It turns out that he has escaped with the help of guard Karban and put his weak-willed brother in his place. Durk kidnaps Grant in order that the latter can bring his plans to fruition. Bell continues the search with Anny, he meets with Durk who overwhelms him in a fight. Durk locks him into a room with the poisonous lightbulb. Karban saves Bell just in time after a struggle with Durk. Bell and Anny follow Durk with the police and finally Bell not only gains Grant plans, but also his daughter. 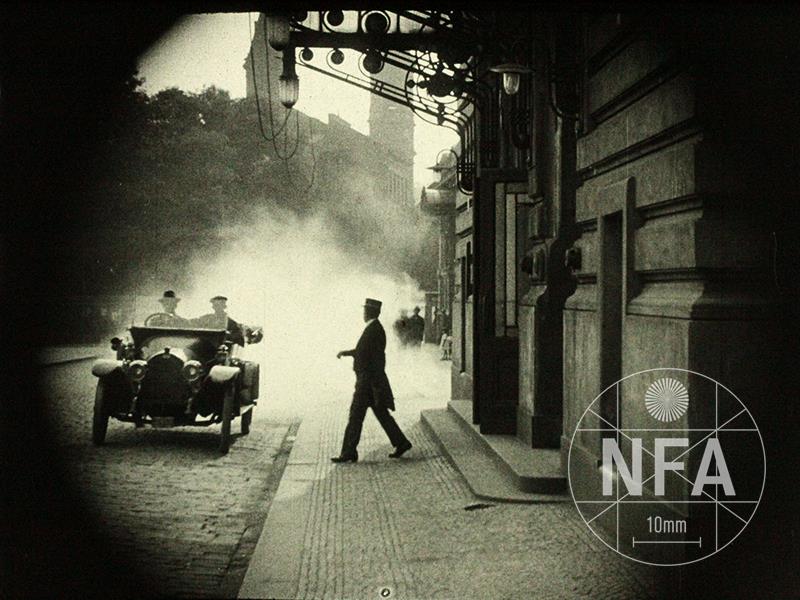 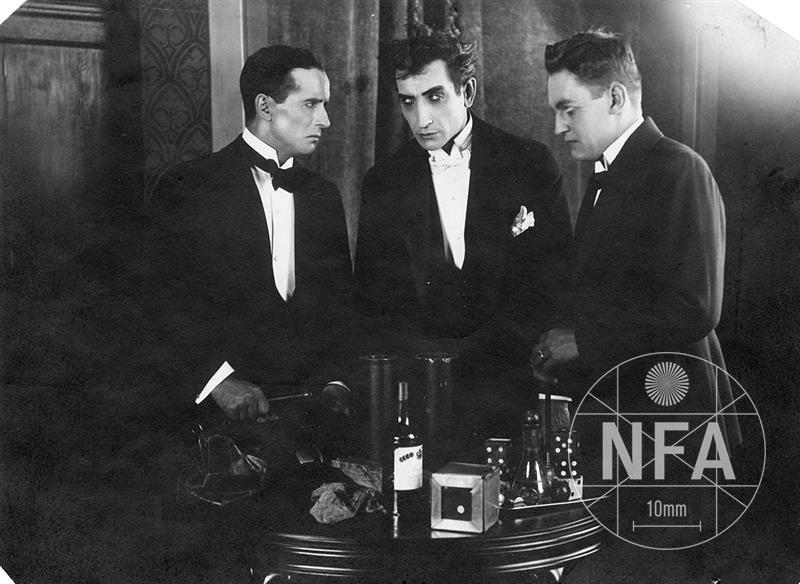 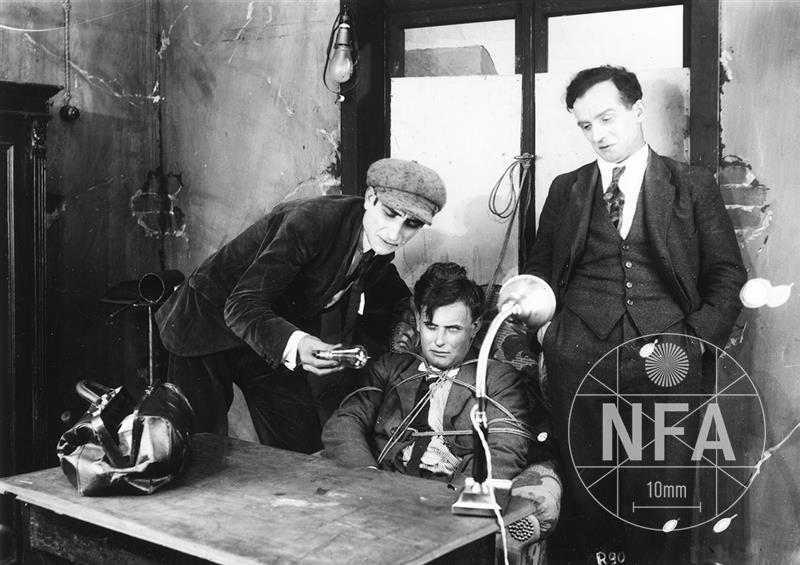 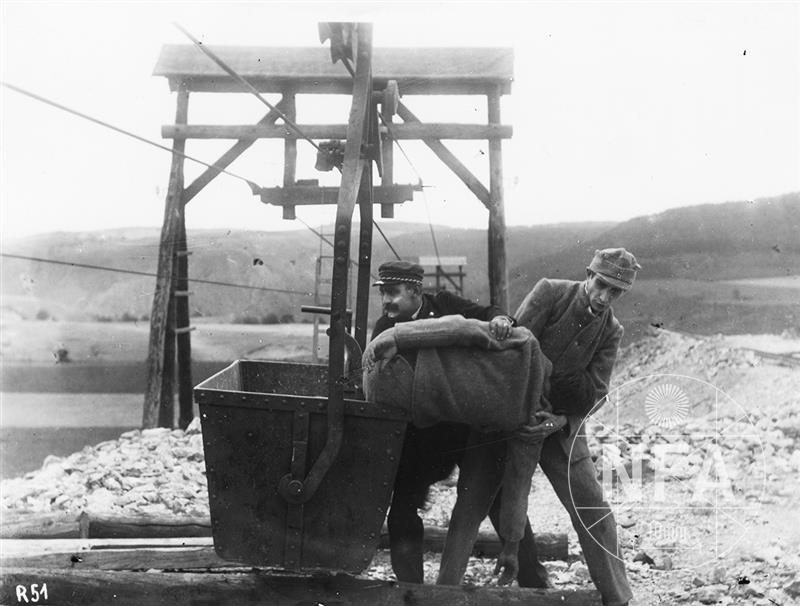 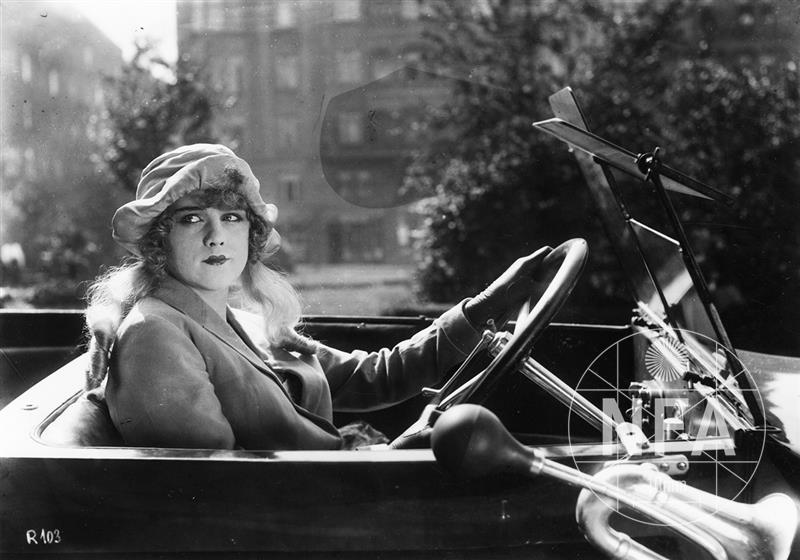