A wealthy man arrives from abroad to the Czech hamlet of Lešetín and buys up all the land. First to sell is the peasant farmer Vávra, the other villagers follow suit. On the land he has bought, the wealthy man builds a factory and the village becomes crowded with factory workers who have come from outside to work. The rich factory owner is now in possesion of almost all the land by now. One of the few who did not sell his family estate is the blacksmith. However, the rich man gradually destroys his trade and the blacksmith is forced to dismiss his aprentice, Václav, who is in love with his daughter Liduška. Václav leaves for the city to try and find work. The blacksmith is now very poor and the workshop has to be sold in an auction. Only now do the villagers rise up in rebellion and, during scuffles, the blacksmith is injured. Václav returns home with good news. With the money he has earned he has bought back all the land forcing the factory owner to move away once and for all. The injured blacksmith blesses Liduška and Václav as he lays dying in his daughter's arms.

Director Rudolf Měšťák started to shoot the film in 1923. The project was stopped and the film was shot a year later. 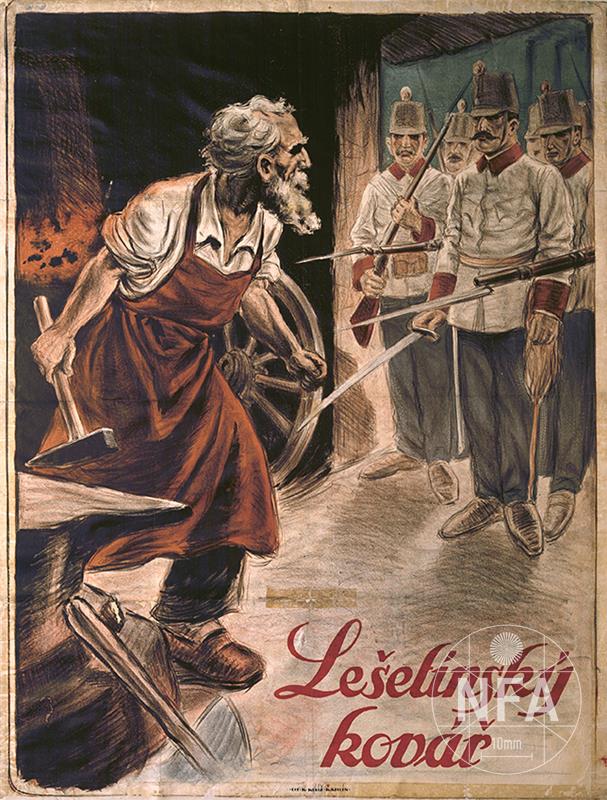 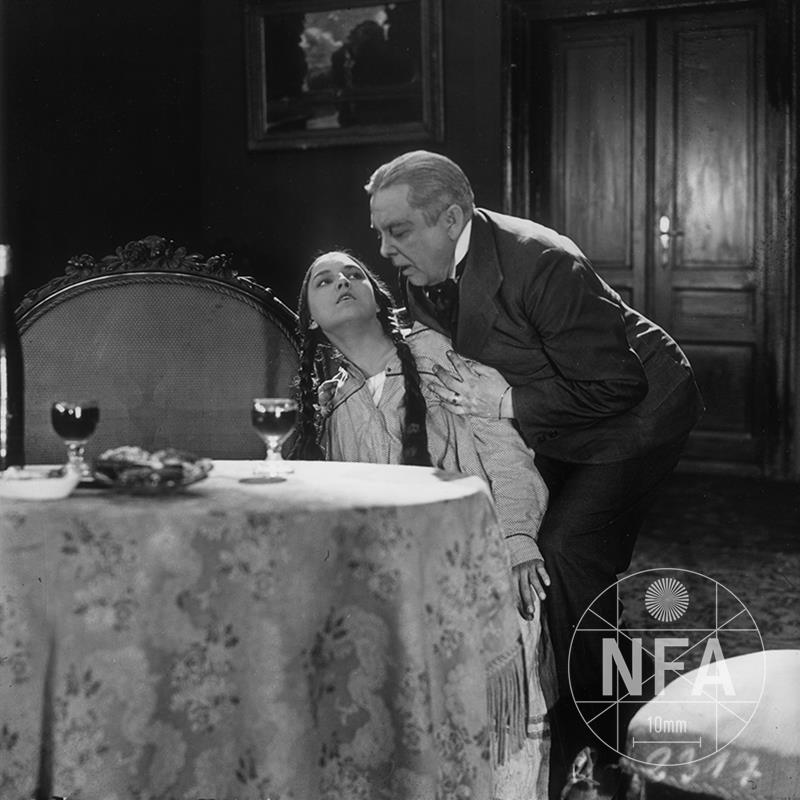 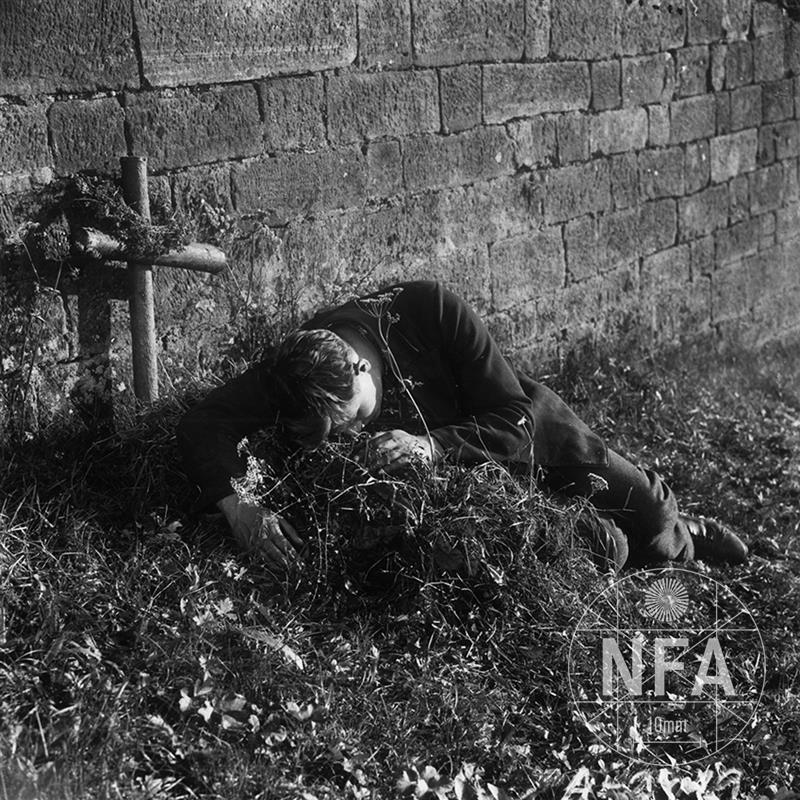 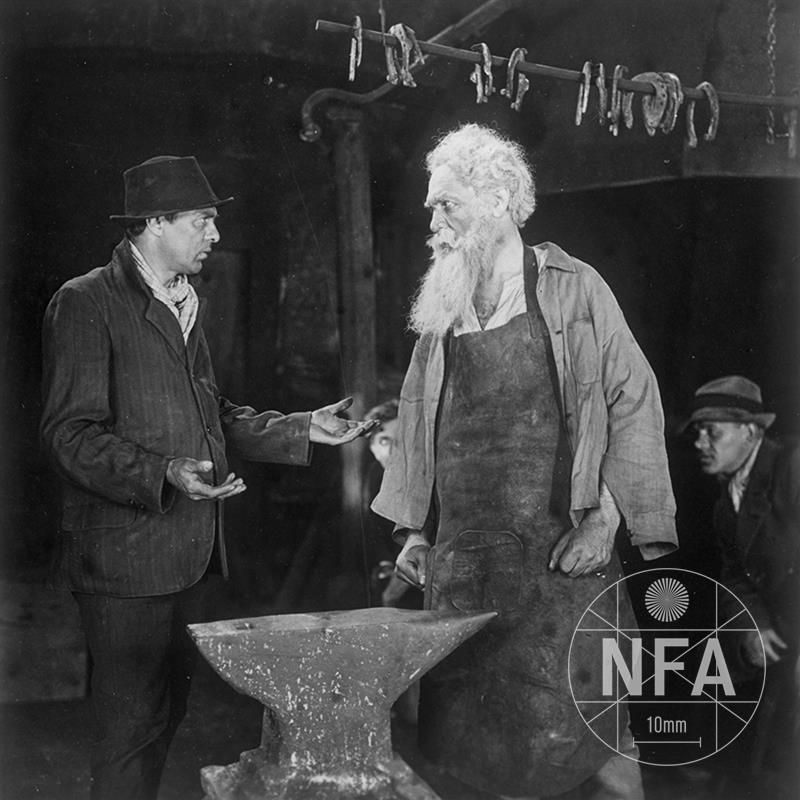 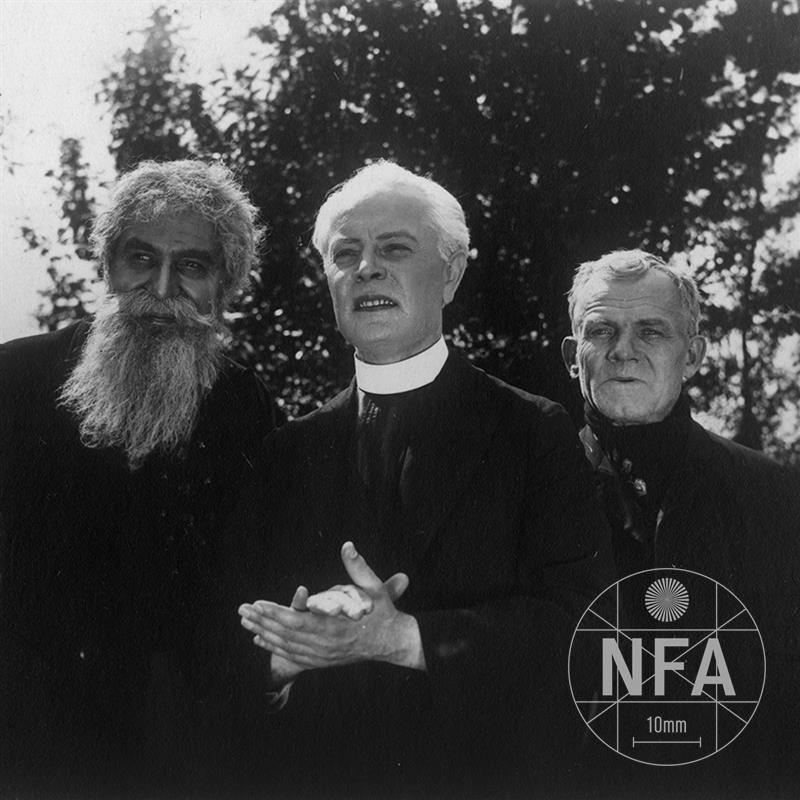