Director of an estate Šnábl did not like the head forester Mrázek who has discovered his illegal trade with wood, thus he also takes his hatred out on all Mrázek's subordinates. The adjunct Chvojka has fallen in love with Šnábl's daughter. Šnábl will not hear of such a union, despite the tears and pleas of his daughter. The young trainee Bobeš and the elderly adjunct Cvrčala are showering their affections on the chief forester's daughter Lidunka. And baron Oskar, in turn, seeks out the daughter of the wealthy landownder Zvolský for her rich dowry, because he himself is in great debt. "That is how life went on at the Zvolský estate - the drinking and above all the loving." Šnábl, in his attempts to conspire against the head forester, joins up with poachers but, in the end, he only causes Lorinka and Chojka to break up. At the carnival ball, however, the lovers reconcile and Šnábl, under threat that his intrigues will be revealed to his wife, consents for them to be married. (According to promotional material issued at the time the film was made.)

The film materials are believed lost. Working shots are included in the film How films were made in our country (put together by Bohumil Veselý, 1954) 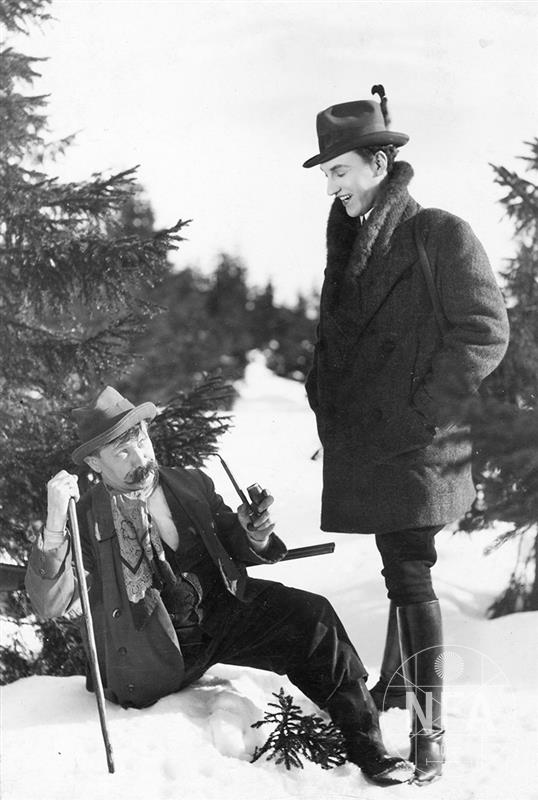 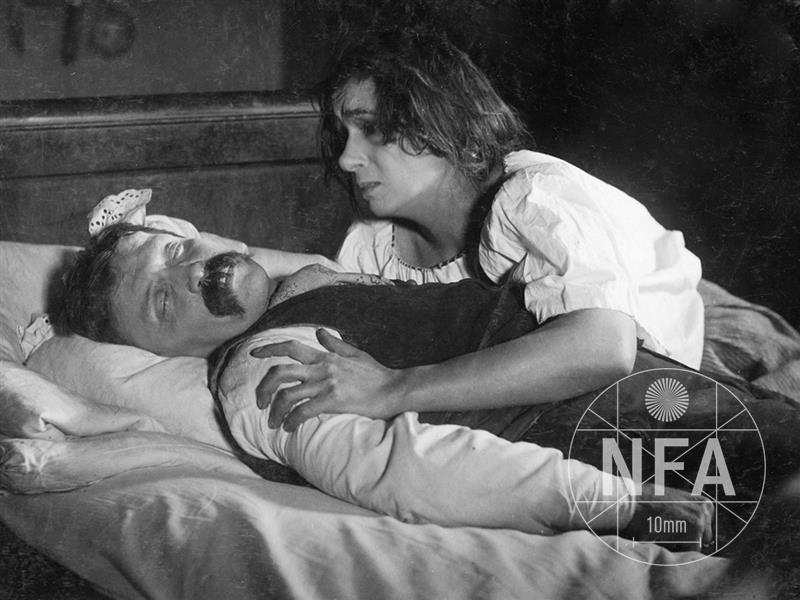 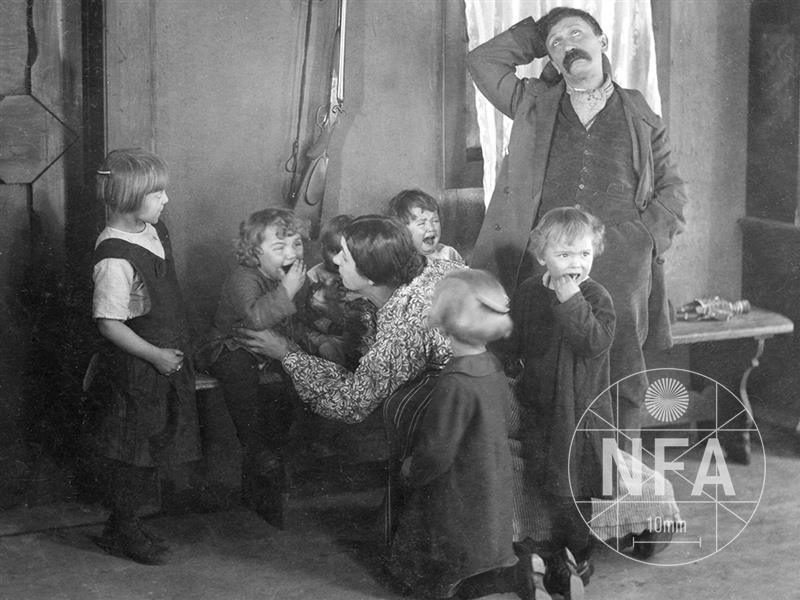 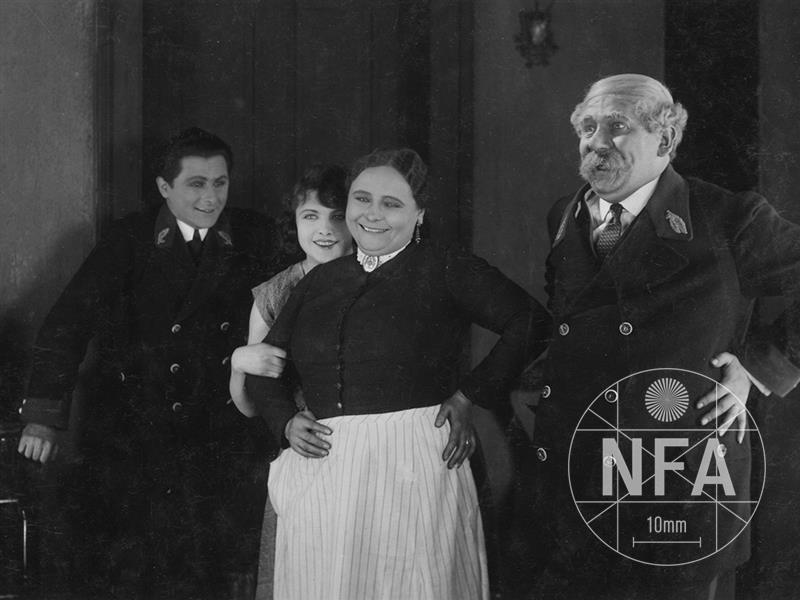 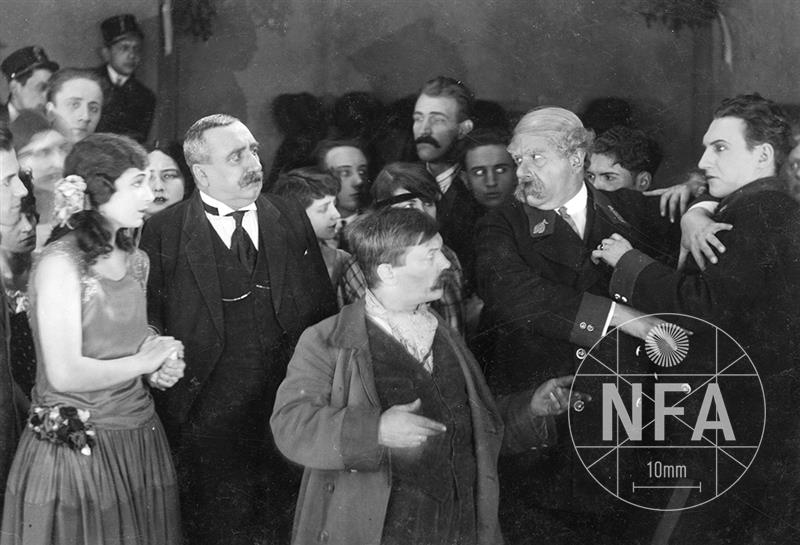