Mařenka, the daughter of the farmer Krušina, and the poor stable boy Jeník, are in love. The matchmaker Kecal has already chosen another husband for Mařenka, the stammering son of farmer Mícha, Vašek. Mařenka's father had once bound himself to giving his daughter to Mícha's son alone. Kecal therefore offers Jeník three hundred gold pieces to give up his bride. Jeník agrees to the deal. No-one, however, knows that Jeník is Mícha's son from his first marriage who had gone off into the world in his youth. Mařenka despairs and finally decides to marry Vašek. Then a group of comedians arrives in the village and Vašek immediately falls for Esmeralda and promises to dress up as the bear. Kecal calls the villagers together to announce Mařenka's forthcoming marriage to Vašek. It is then discovered that Jeník is Mícha's son and therefore, in accordance with Krušina's promise, has the same rights to Mařenka as Vašek. The bear comes running up and Vašek peeks out of the bearskin. It is clear that he is not ready for marriage and the Krušina and Mícha families give Mařenka and Jeník their blessing.

This theme had already been treated in a Czech film under the same title (Dir: Max Urban, 1913 and Oldřich Kmínek, 1922). 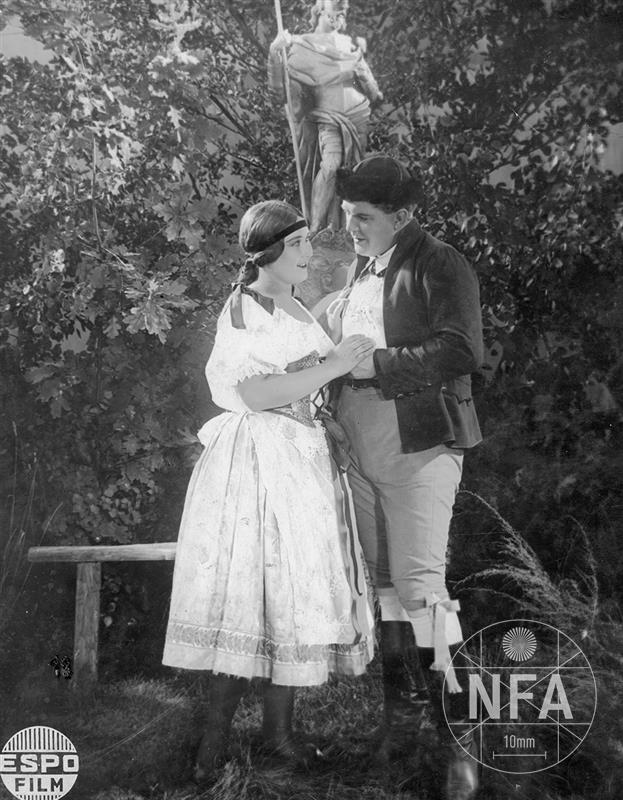 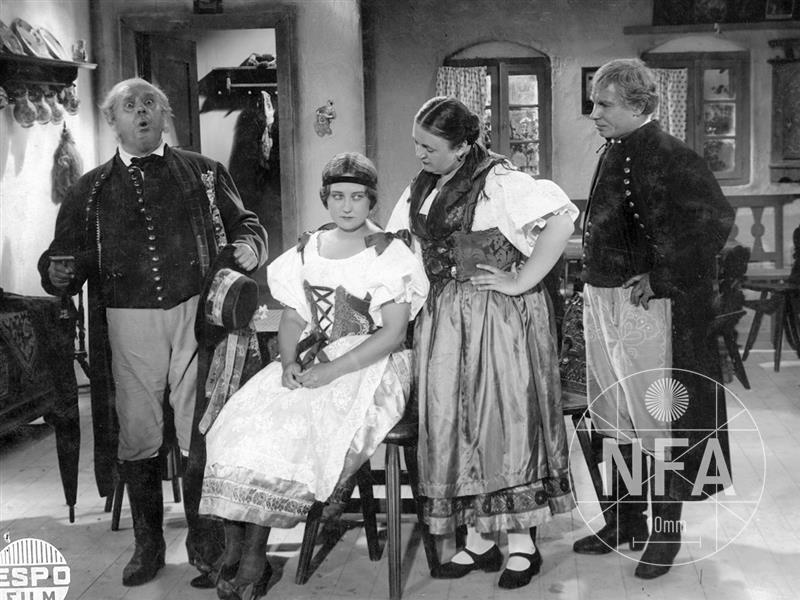 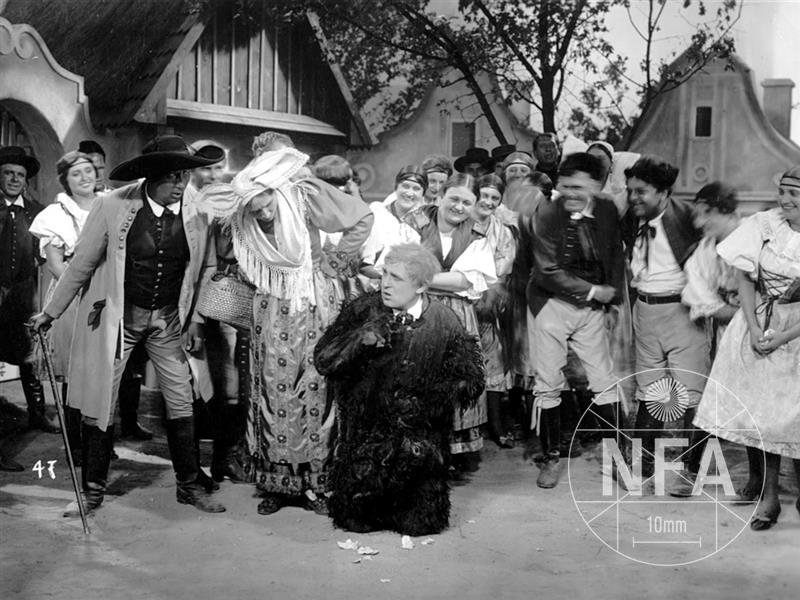 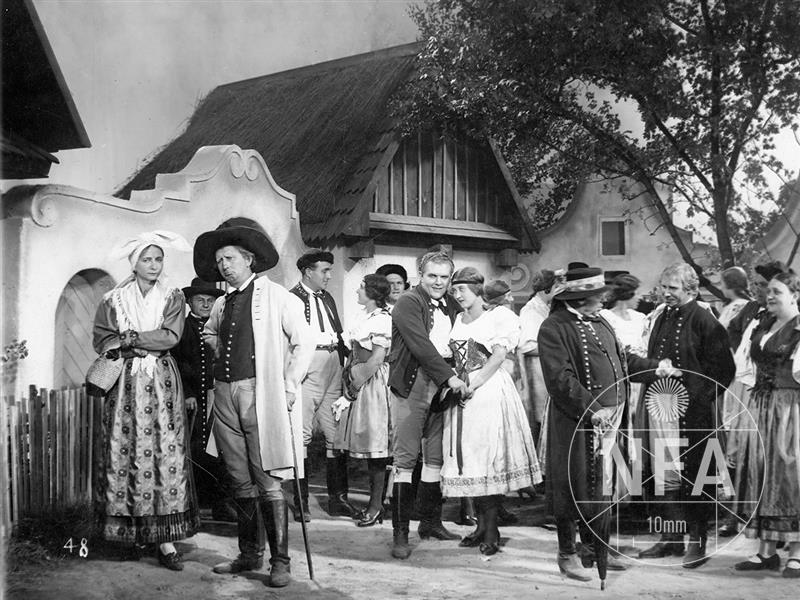