The widowed Mrs Alma decides to go off travelling and asks her brother-in-law to take care of her estate in her absence. She also takes on an assistant, Nedbal, but she takes such a fancy to him that she puts off her departure. The head forester also welcomes his arrival as he hopes that, with his help, he will finally be able to catch the poacher. The innkeeper Konrád is courting the head forester's daughter Blanka, however, she has eyes only for the new help. While Nedbal is doing his rounds, he comes across a dead deer and he decides with the chief forester to lie in wait for the poacher during the night. Mrs Alma invites Nedbal to supper at her mansion and keeps him so long that he is late for his meeting with the chief forester. The poacher shoots the forester and Nedbal puts the blame upon himself. The innkeeper Konrád is on friendly terms with the poacher Josef and both pretend to the lovelorn Blanka that Nedbal is hoping to win the affections of Mrs Alma. The men prepare a trap for Nedbal but their plan backfires. Nedbal declares his love to Blanka and Mrs Alma finally goes off on her travels. In a letter she appoints Nedbal administrator of the estate until her return.

The film was presented in the Czech borderland with German dubbing under the title Jägerblutt already late in 1934. 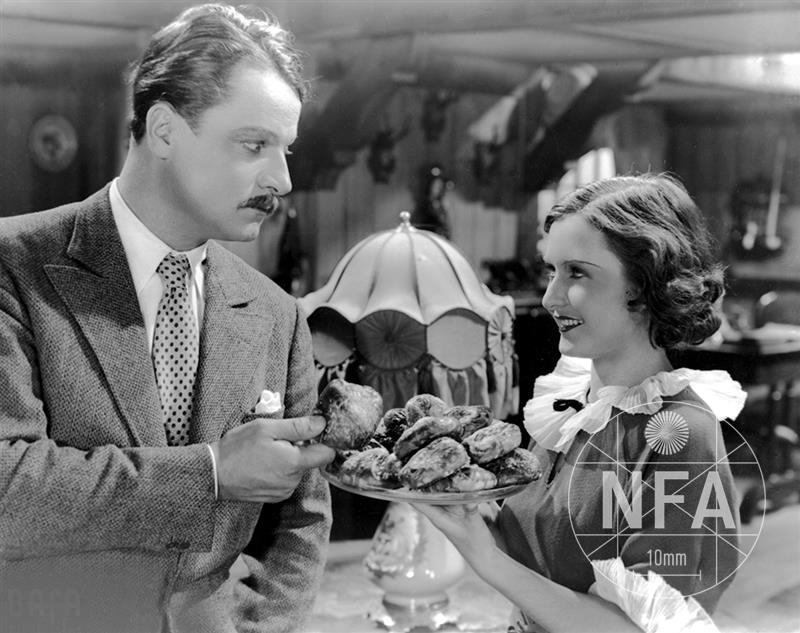 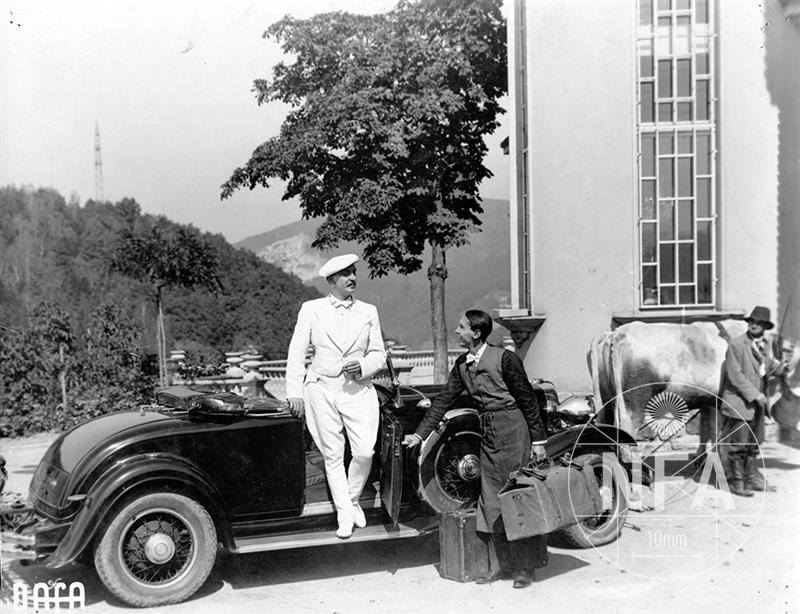 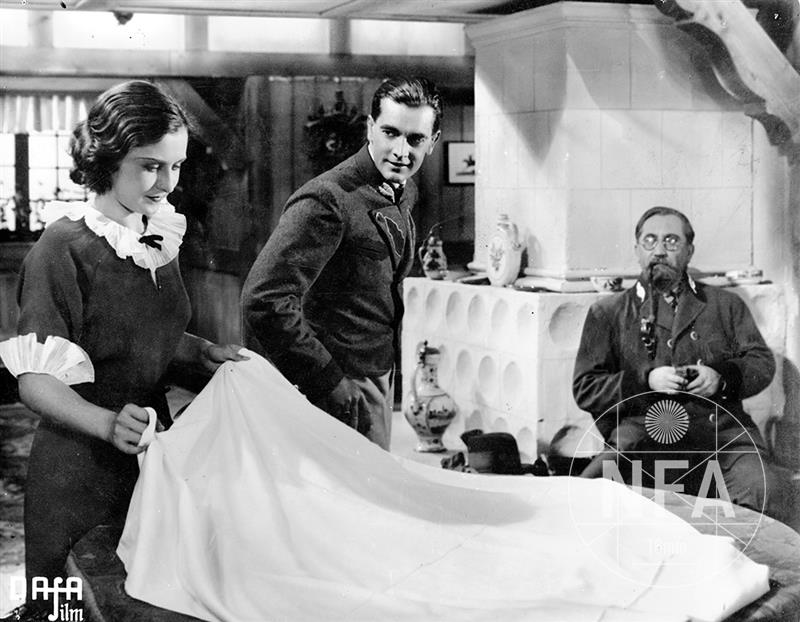