Prince Pavel Milovidov indulges passionately in the high life and has a relationship with Evženie, the wife of publican Bezsudný. In the pub he also becomes acquainted with the publican's ward Anuška, and having fallen in love with her, he wants to marry her. Evženie becomes jealous. To prevent the marriage she deceives the prince into believing that Anuška has a lover. The prince spurns her and he again trysts at night with the publican's wife. The unhappy Anuška wants to poison herself. Meanwhile the publican continues in his base activities - he serves the guests soporifics so he can rob them later on the road, as he has already done so many times before. But this time he is injured by Seňa, who has heeded Anuška's warning and has drunk nothing in the pub. The wounded publican returns home and discovers the prince in despair over the limp body of Anuška. Bezsudný calms Pavel by informing him that the girl has obviously drunken only the narcotic concoction. Presently Anuška actually does wake up and the dishonest publican is arrested by the police. 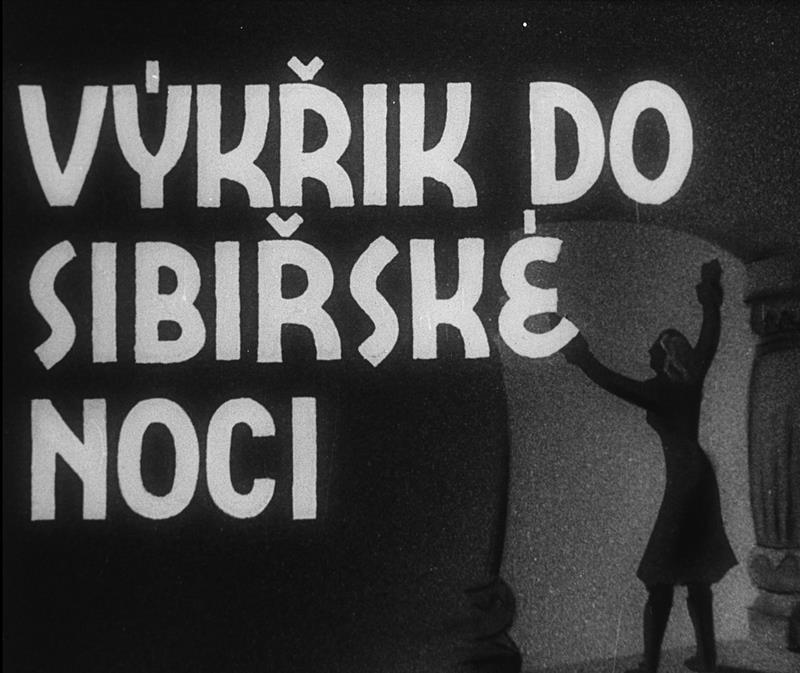 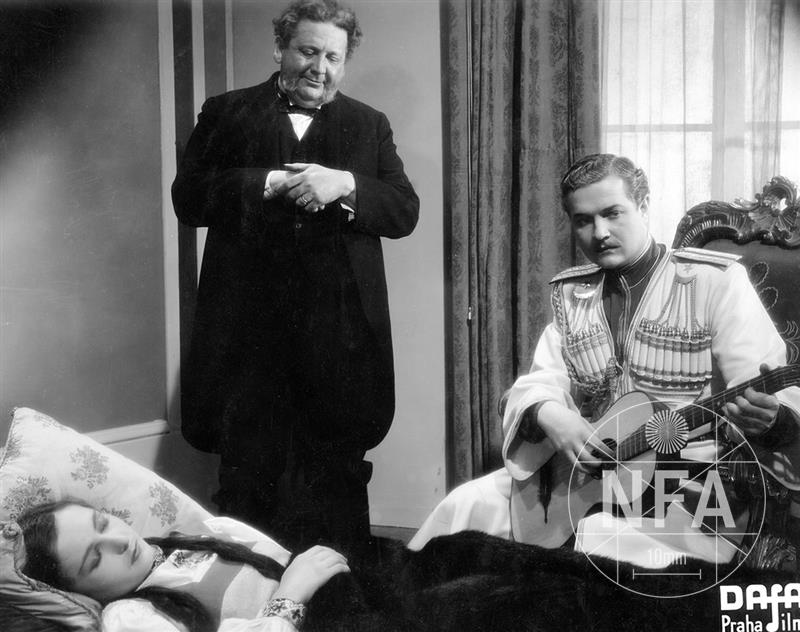 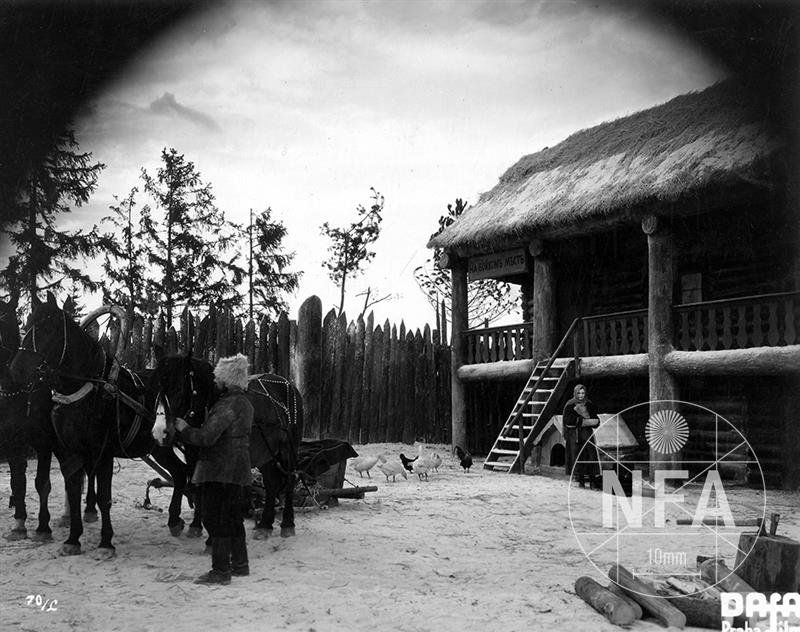 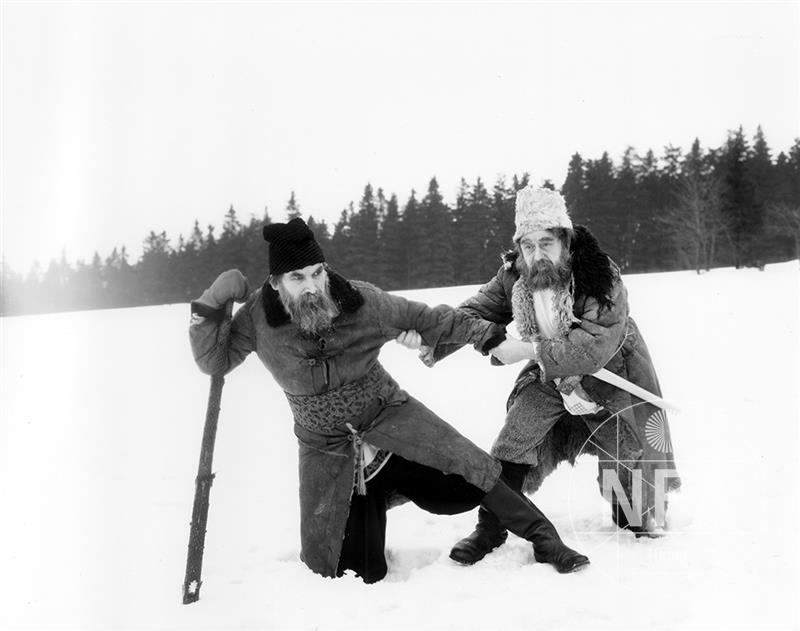