In a mountain village live Ivan and Marja and their little boy Kája. The young couple are forced by a money lender to sign a bill of exchange for a higher sum because they cannot pay back their debt before harvest-time. Kája is too lively a boy, which proves to be disastrous. Hiding in the hay he is accidentally killed by his father's scythe. Ivan, in shock, flees into the forest. Marja tries her utmost to run the household by herself. Ivan is presumed dead. The lumberjack Jan, who has always been fond of Marja, moves in with her but their relationship is platonic. Jan pays off the money lender and patiently waits for Marja to forget her dead husband. On Christmas Day Marja glimpses Ivan looking in through the window. The villagers, woken by events, go off in search of Ivan with torches. Marja finds him in a cave. She still loves him and makes love to him despite his now being mentally deranged. Ivan then disappears again into the forest. Marja finds out she is pregnant and in time gives birth to a baby boy. News of the birth stirs Ivan from his apathy, he comes back to Marja, and happiness returns to the household. 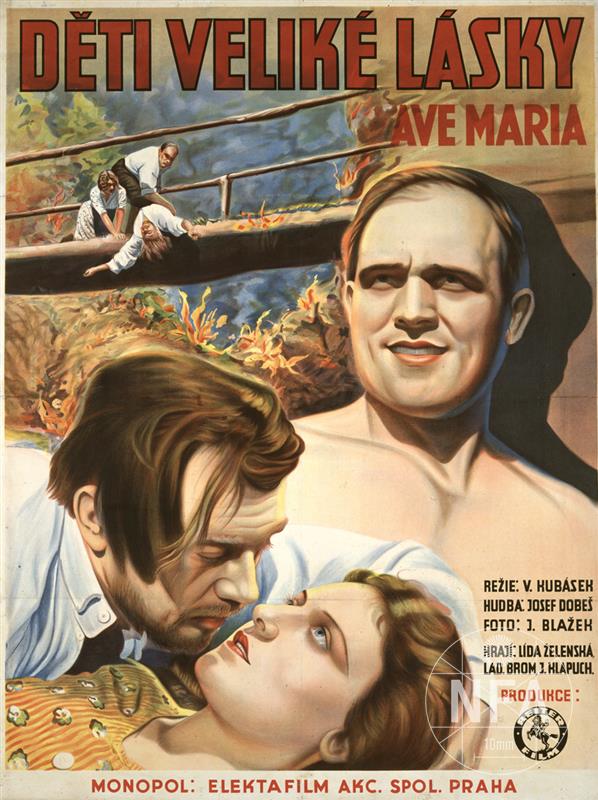 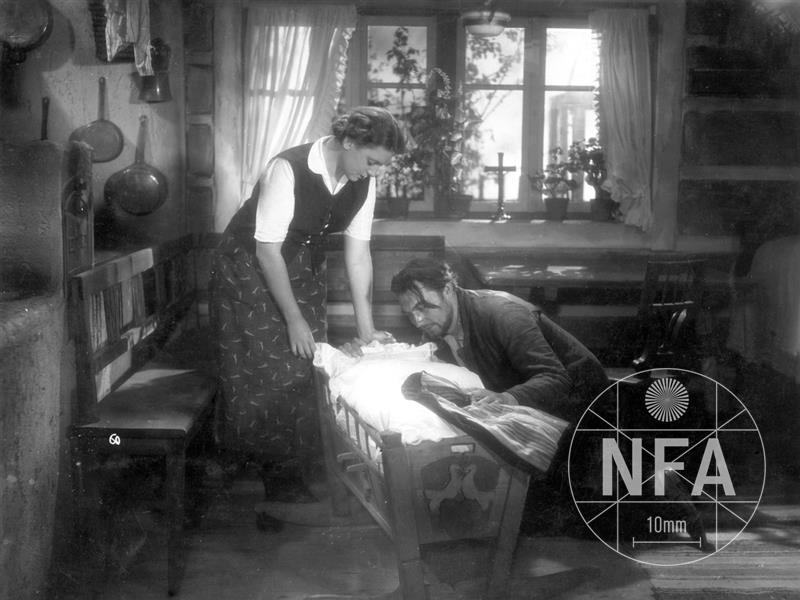 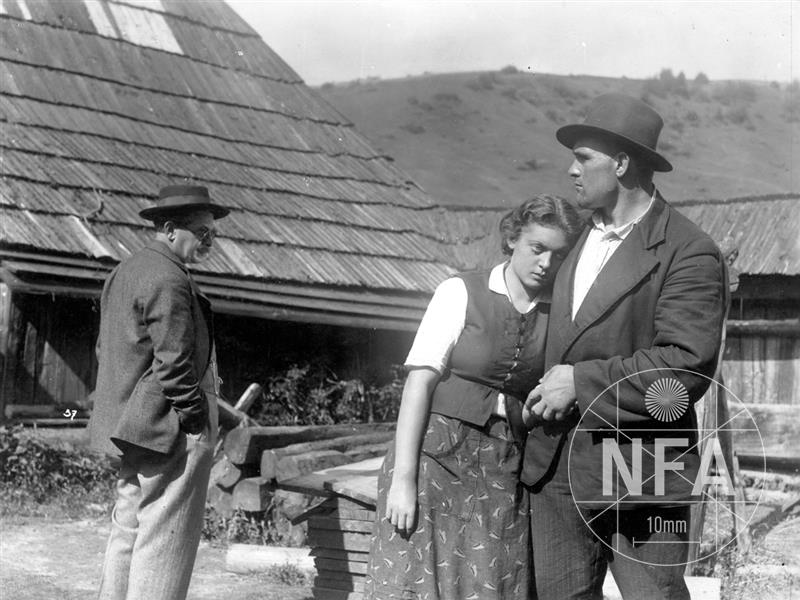