While visiting her home village, the seamstress Marie becomes close with her friend from childhood, glass blower Josef. Yet, she refuses Josef's offer to marry him, as she knows very well how uncertain life is in the economic crisis of 1933. Soon after that, Josef loses his job, and goes to Prague to see Marie. He looks for her in vain at the given address. He manages to find work on a construction site, where he jumps in to replace a wounded worker. Later, he finds Marie in the hospital, where the girl is recovering after an unsuccessful abortion of their child. Josef takes Marie to his destitute little room. Marie is earning a small income with great difficulty. Josef joins the group of communists on the construction site who organize a strike after the wages are lowered. Josef and other communists are fired but the strike still grows into a big demonstration in which Josef and Marie also participate. The years pass and, in 1949, Josef is marching in the serried ranks of the People's Militia. From the cheering crowd, Marie greets him with a child in her arms.

The film was cut down after two censorship proceedings. All the materials in the National film archive are of the same length. 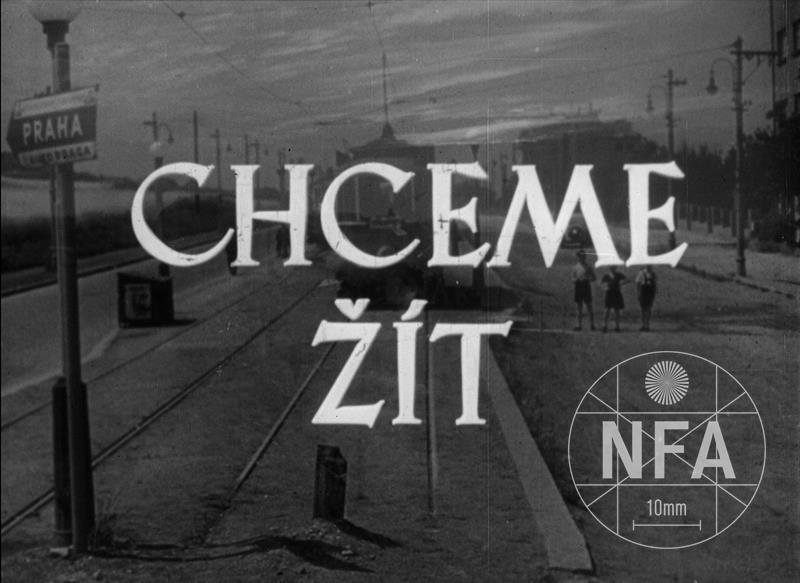 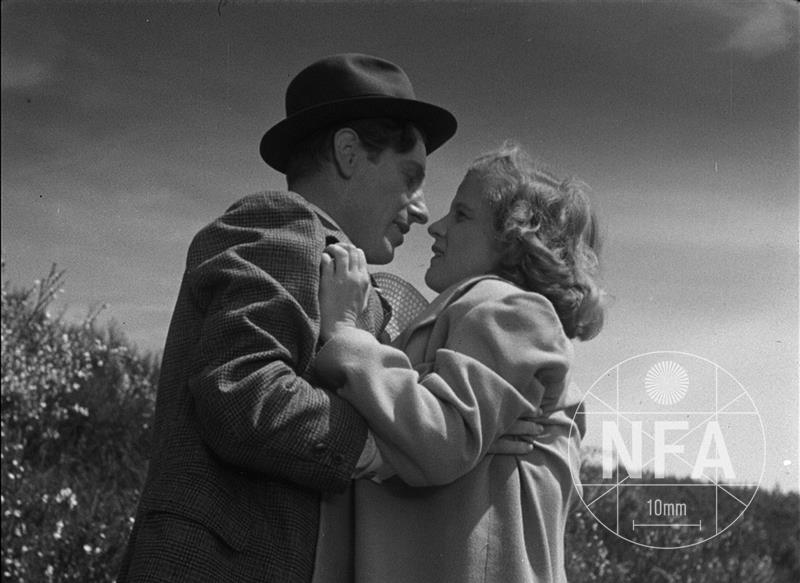 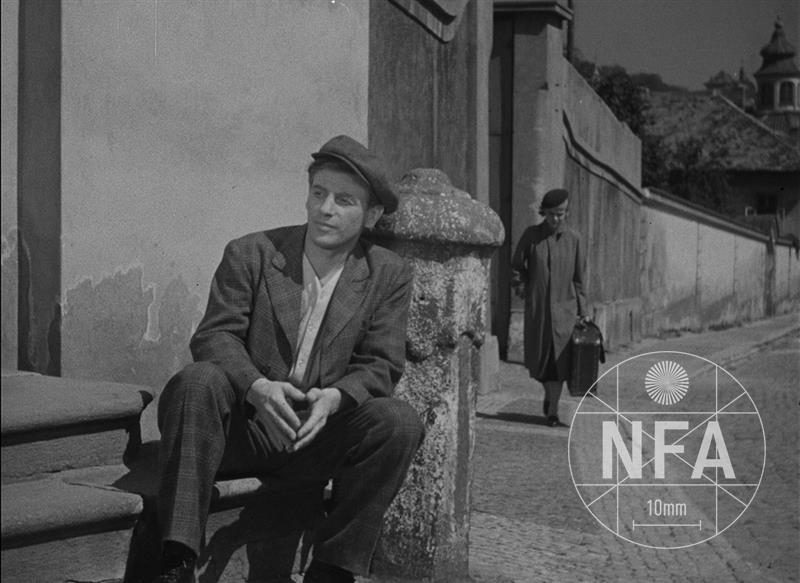 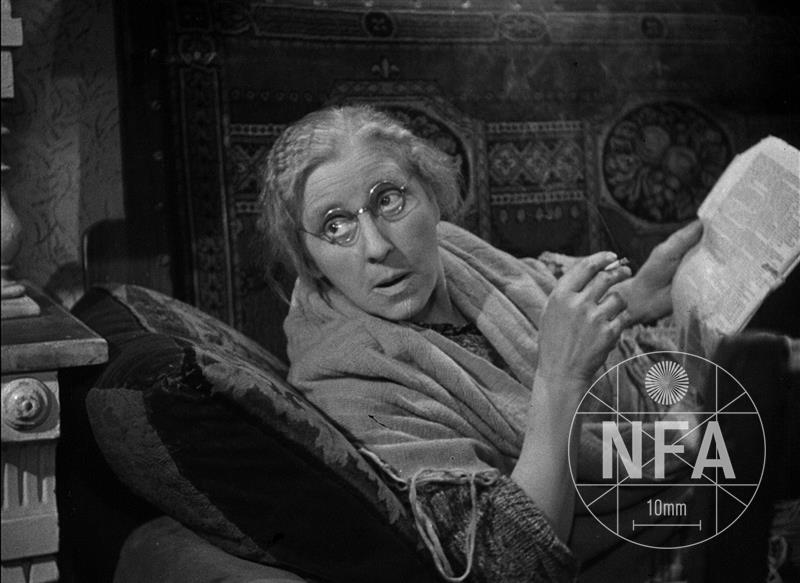 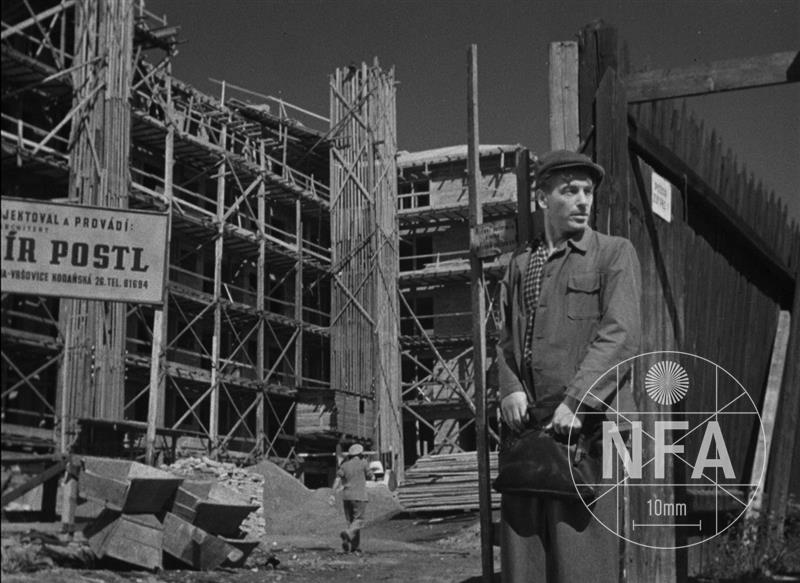 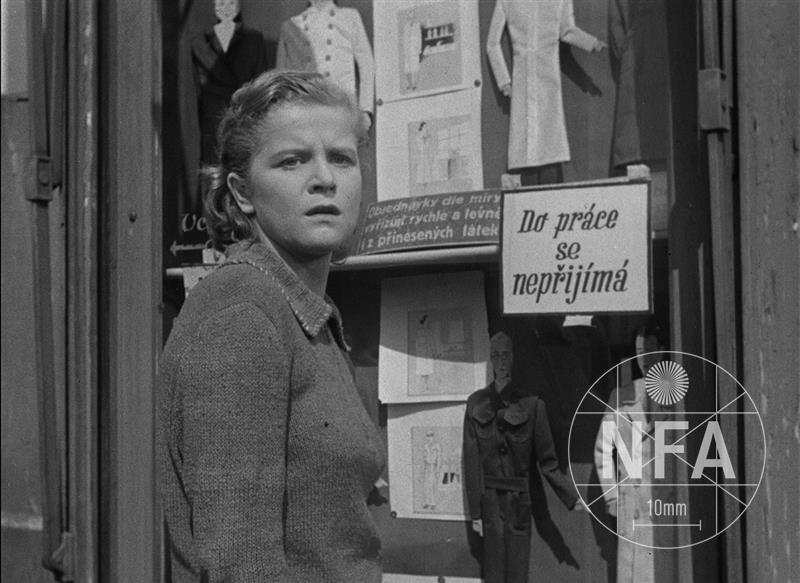 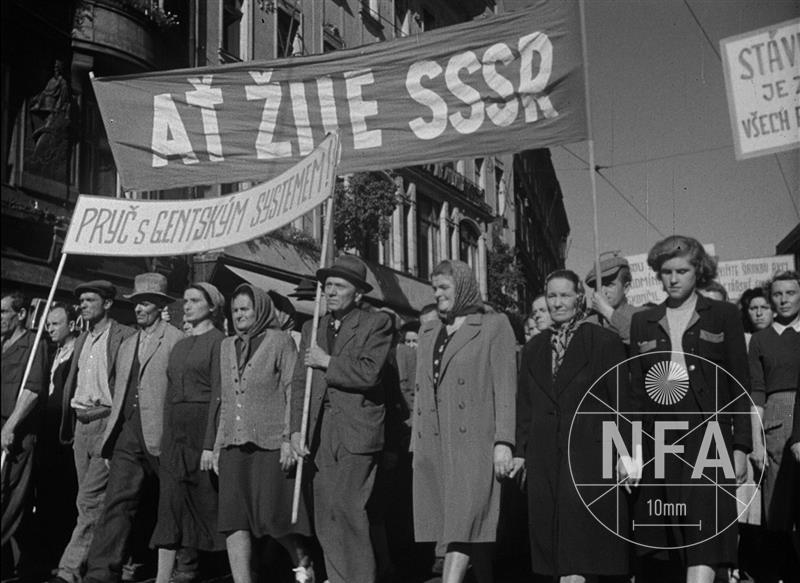 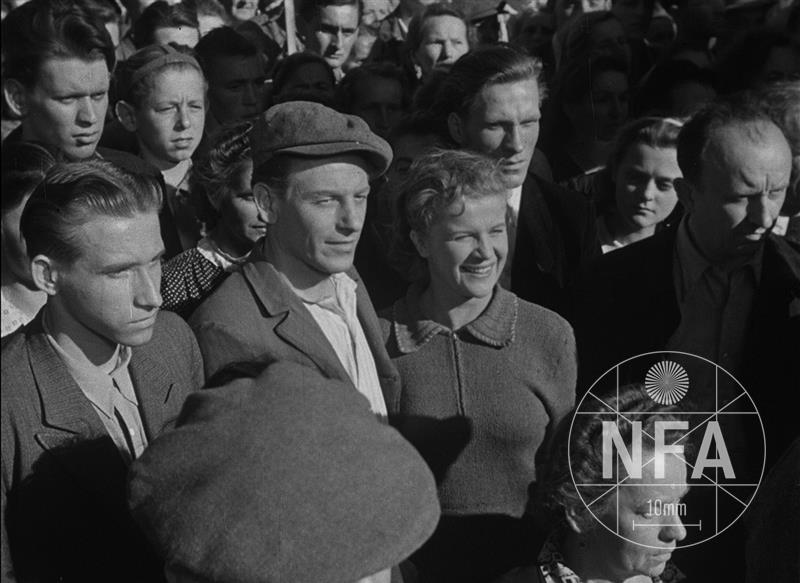