A bus brings twelve new workers to the border area, to a place of geological research known as Windy Mountain. Three of them are young miners and the others are volunteers. Before they reach their destination the bus breaks down and the passengers wander around while the bus is being repaired. One of them boasts about knowing the area well, as he worked there as a prisoner during the war. And it is in fact him, Rudolf Pecián, who doesn't return to the bus. He is not found; the border guards are not deceived by the letter of apology that they receive a few days later, apparently from him. The handwriting is not his and the case is referred to the police. The warehouse manager Škvajn's explosives are missing. The young miners Vojta, Ctirad and Antonín promise they will try to find the perpetrators. In their investigation on Windy Mountain they find an old gallery and Pecián's body in it. At the mine gallery, they meet Škvajn and others who cooperated with a group of ex-Nazis who returned to pick up documents that were hidden there at the time of the war. The young men find themselves in mortal danger. Two of them are tied up and dragged into the gallery, where a time bomb is already ticking. There is shooting between the saboteurs and the border guards. One of the group admits that they killed Pecián because he could have revealed the position of the old gallery. The border guards manage to save the young men and capture the saboteurs. 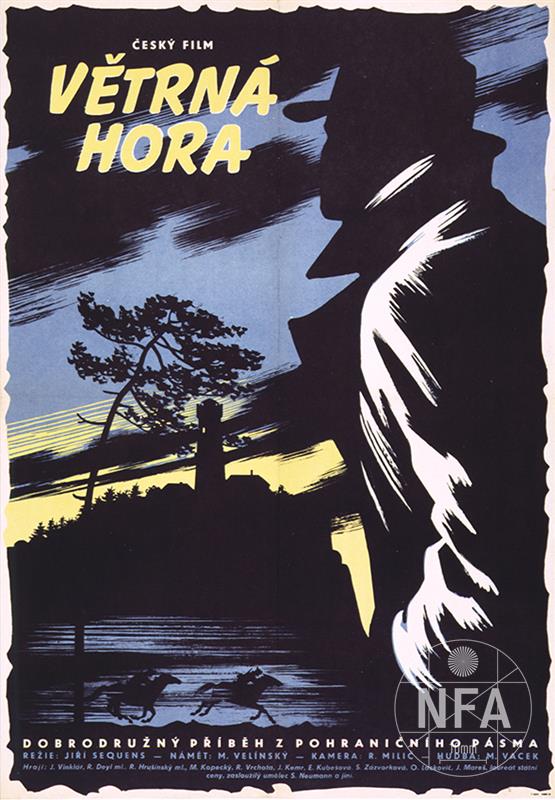 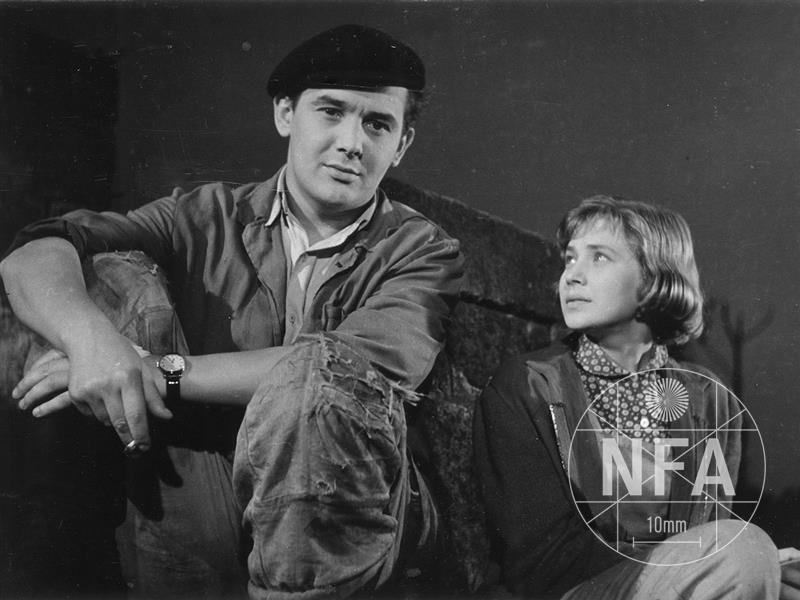 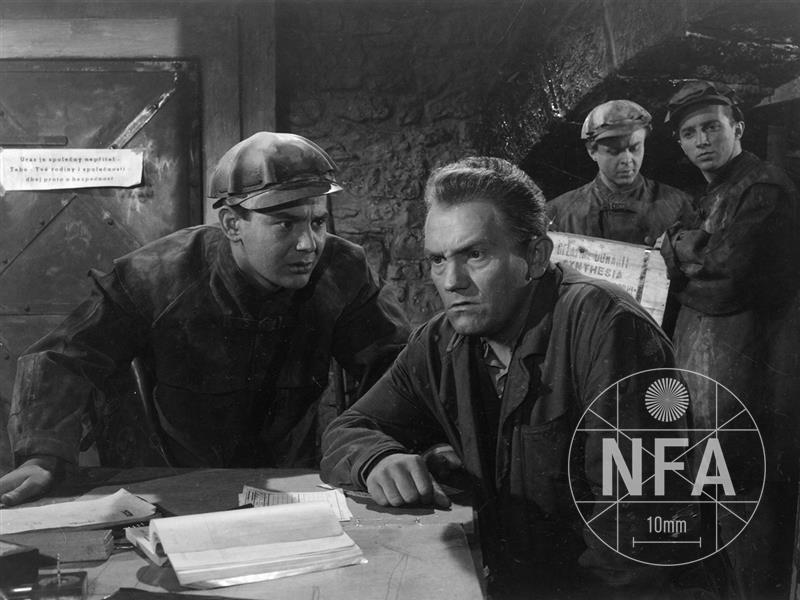 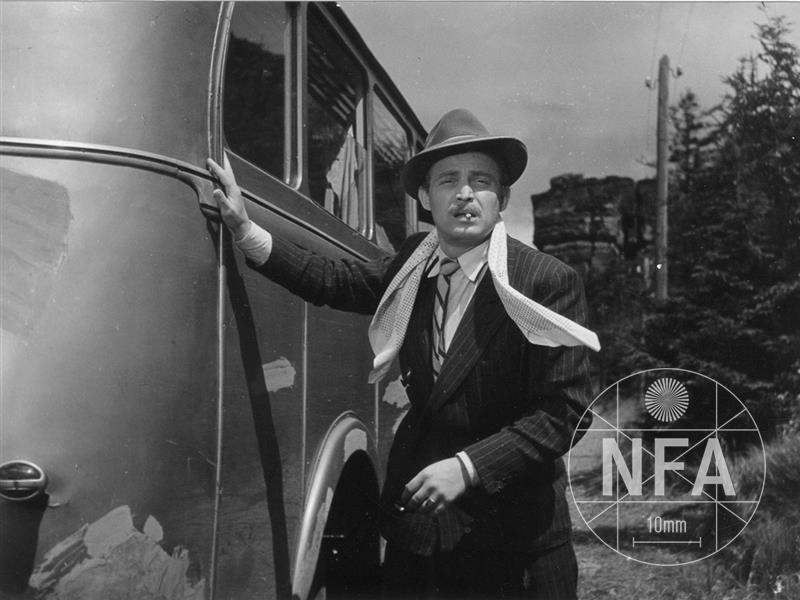 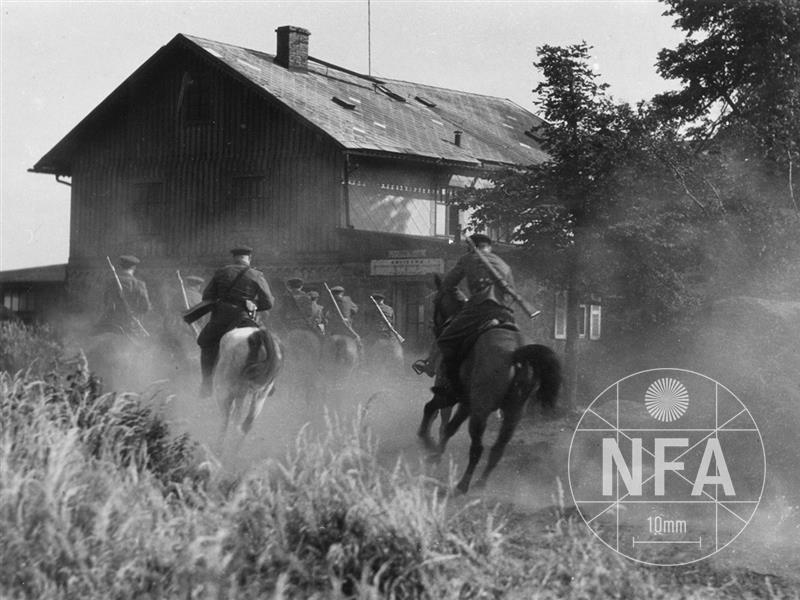