This dramatic story of three lost soldiers occurs in 1763, in the time of the Prussian-Austrian war. The footsoldier Václav has fled from Prussian captivity. Before returning to his army, he wants to visit his home village and his lovely Baruška whom he has not seen for seven years. On the way he meets a starved and ragged cuirassier, a deserter, who refuses to return to the army. The cuirassier joins the footsoldier and together they find a wounded Austrian hussar in the woods. Starving, they try to rob a farmer riding on a waggon. Upon hearing a child's cry from the waggon, the hussar frees the farmer. At night the three men succeed to find a solitary house inhabited by the footsoldier's friend Jíra. Jíra is shocked at what he sees - years ago, he received the news about Václav's death and married Baruška himself. They all are unhappy to learn of the cruel effects of the war upon their lives. The hussar killed a child once and is haunted by its dead eyes. The soldiers decide to desert and leave the house. The lonely house is immediately afterwards attacked by the Prussians. The deserters hear the cry of Baruška's child, return to the house and again take up their weapons, helping Jíra and Baruška escape with the child. Covering their withdrawal, however, all the three soldiers die, one after another. 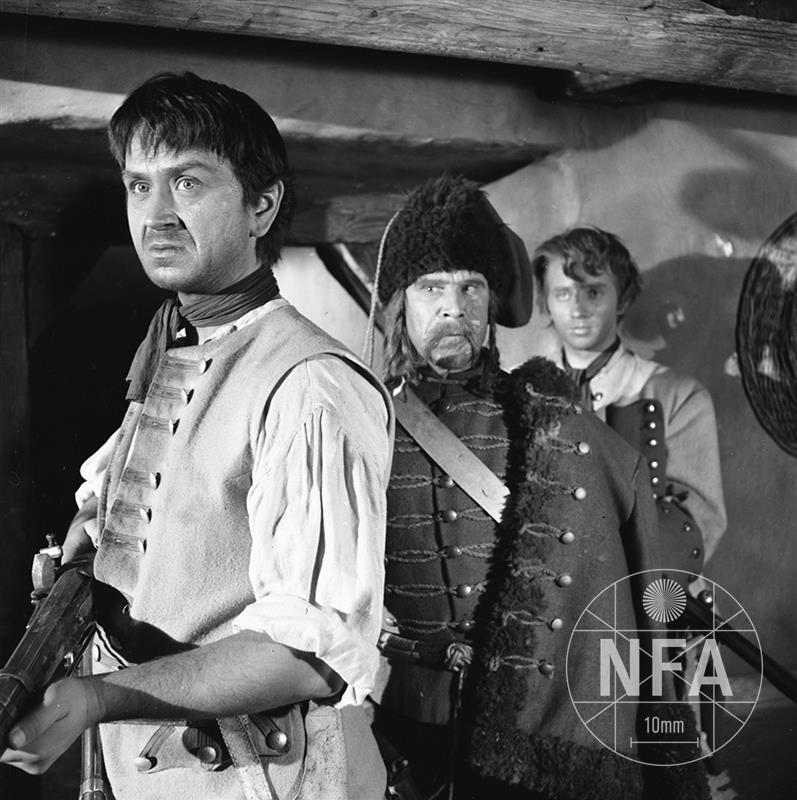 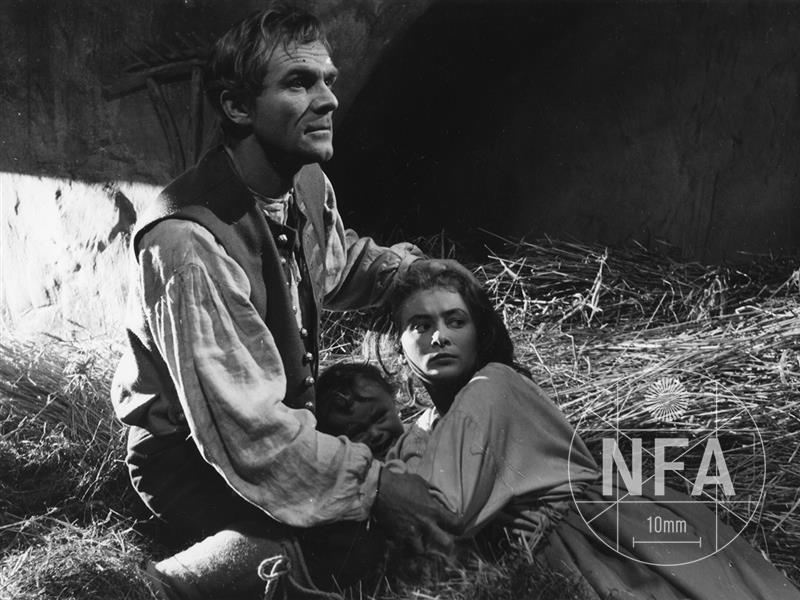 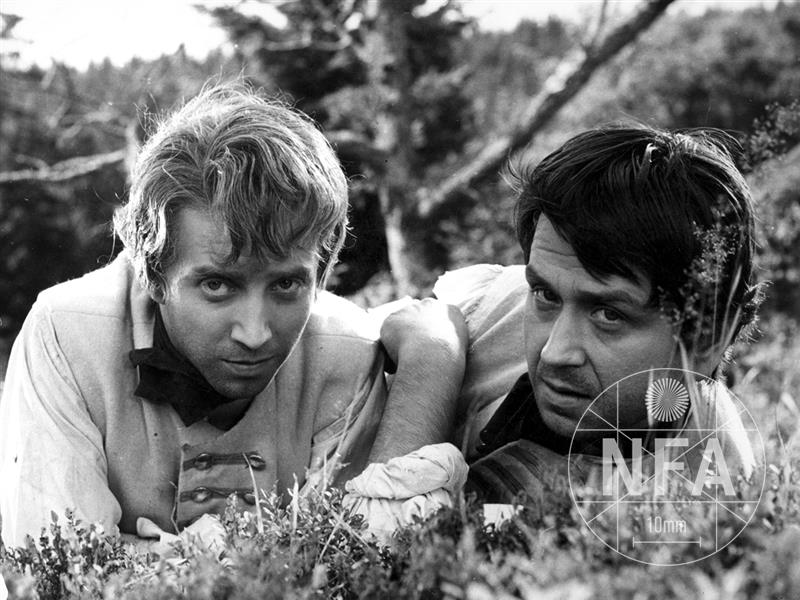 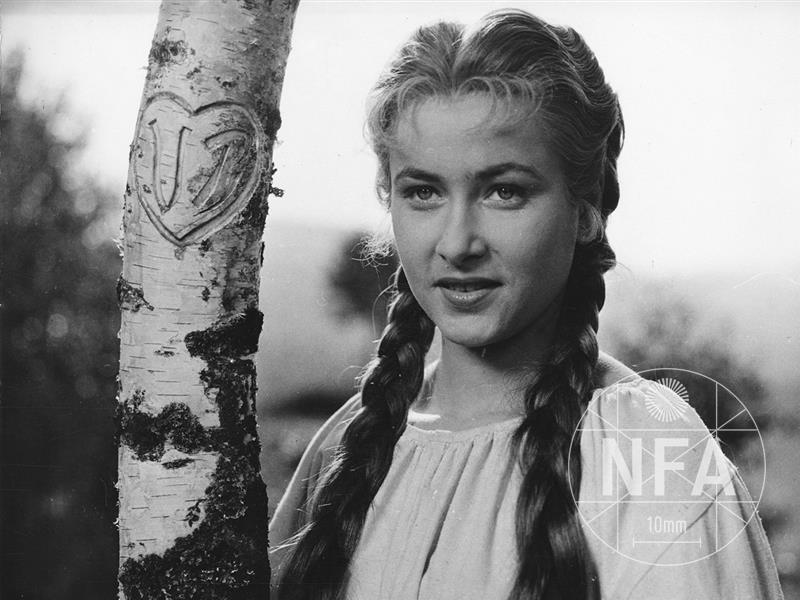