A working group of displaced young Czech men sent to the German Reich is clearing away the debris left after a night-time air-raid. One of them, Honzík, saves a German child from the ruins of a wrecked home and is badly hurt. He is taken to a hospital where he becomes close with the young German nurse Käthe. The girl is punished for her relationship with a member of an "inferior" nation and sent to Dresden. Honzík returns to his friends who welcome him with joy. No one suspects that they have a traitor among them. The Germans caught Olin trading on the black market and he became their informer to escape punishment. In the spring of 1945 the group is transferred to Dresden. Honzík meets with his beloved Käthe there and the young men are planning to escape home. Honzík decides to stay in the town with Käthe. Käthe finds civilian clothes for them but Olin informs on their plan. Following his instructions the Gestapo arrest some of the boys. Karel, who has a wife and a young child waiting for him at home, is shot dead and only a few of them manage to get onto the moving train. And Honzík can only helplessly observe as the Gestapo takes his Käthe away. 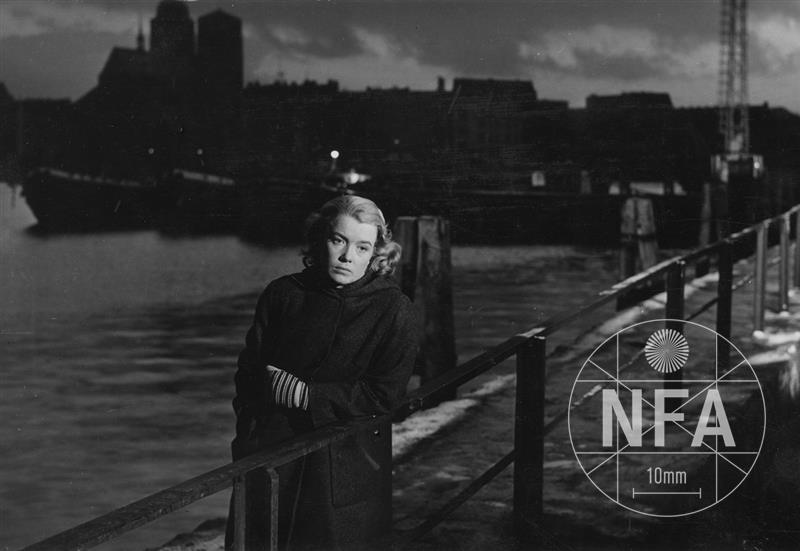 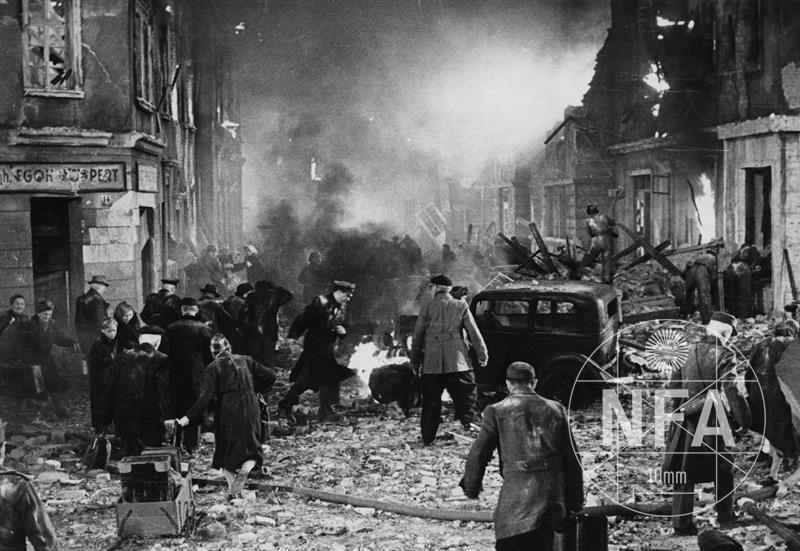 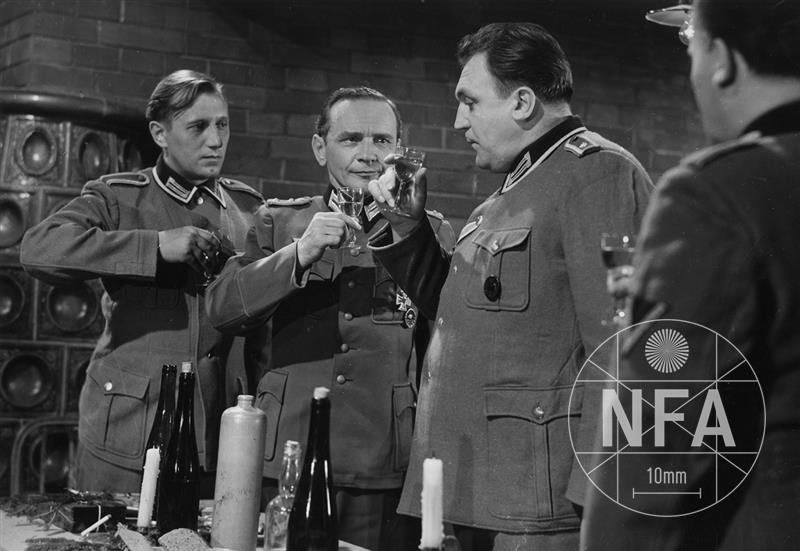 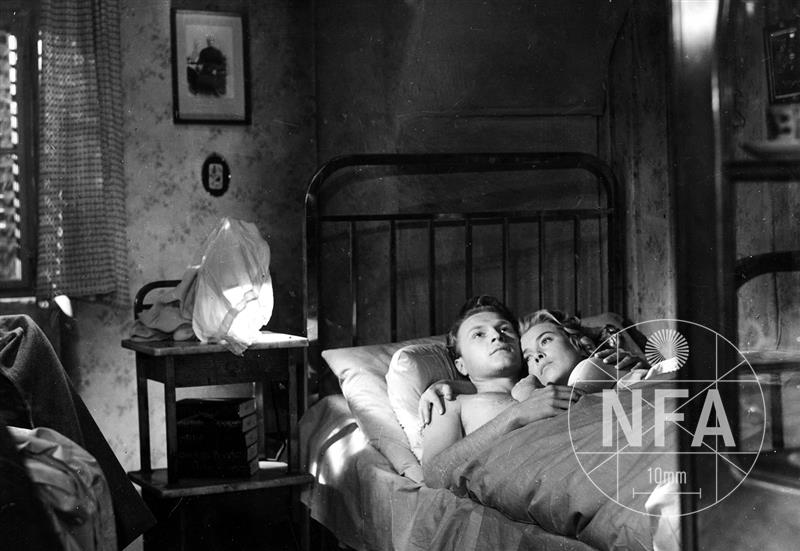 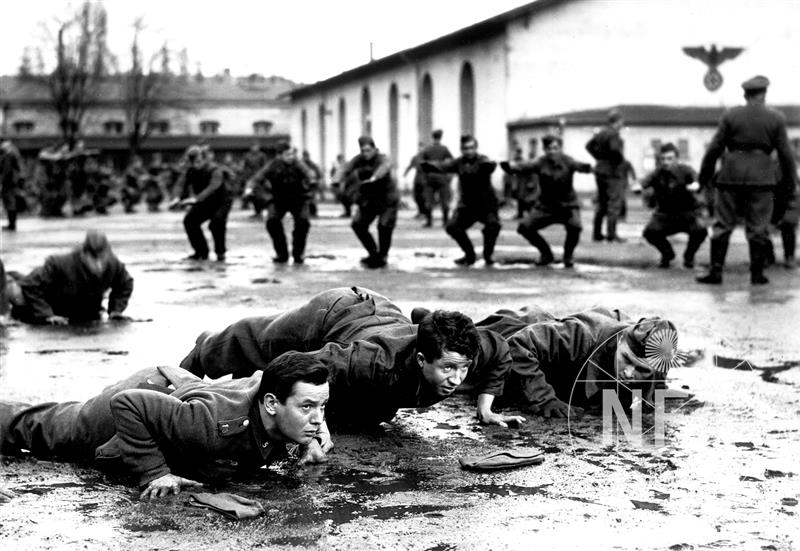