Newly widowed old Mr Benda lives in a corner house on Loretto square in Prague. The funeral is yet to take place but people already have their eye on Benda's large two-roomed flat. His elderly neighbour, Mrs Prokopová, even wants to move in with the new widower. Slávka, a young restorer, is working up at Prague Castle repairing monuments. Her husband Olda is a plumber. They do not own a joint flat so, after work, they have to travel across different parts of Prague, each to their own home. Slávka hates to intrude upon the old man but her hopeless situation leads her to Benda's front door. She hides the fact that she is married and persuades him to rent her one of his rooms. The sincere young woman soon wins the affection of her landlord. Benda is thus disappointed to discover one day that Slávka has a male visitor. The young woman confesses to being married and Benda asks her to leave. The next day he has a heart attack, however, and Slávka promises the doctor that she and Olda will look after him so that he doesn't have to go in to hospital. Benda is grateful to them for their help and agrees to have them both move in with him. 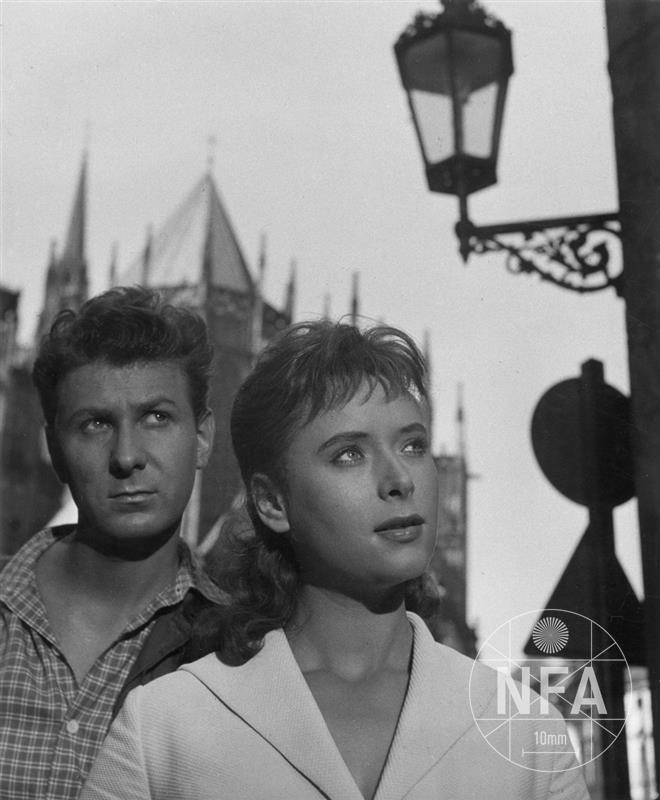 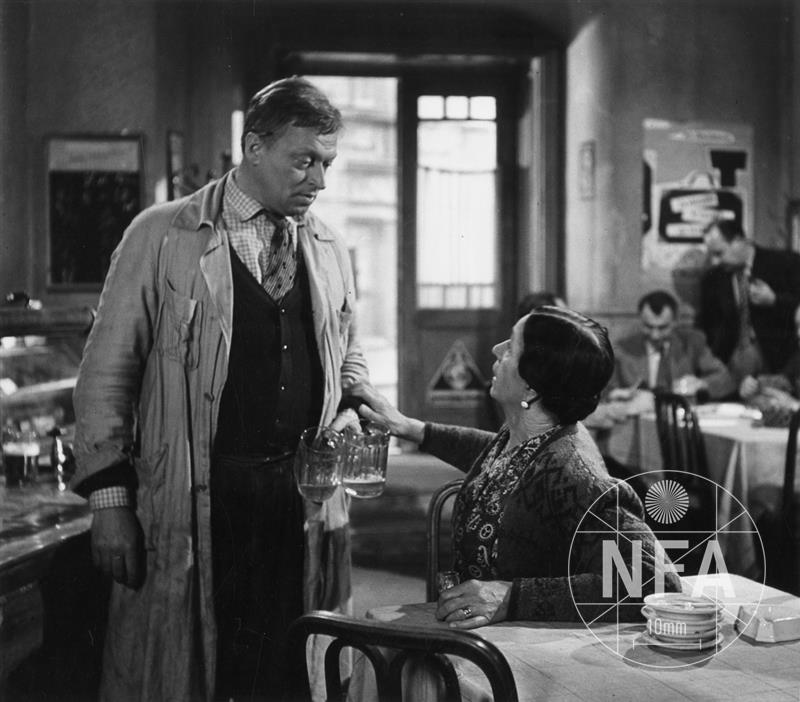 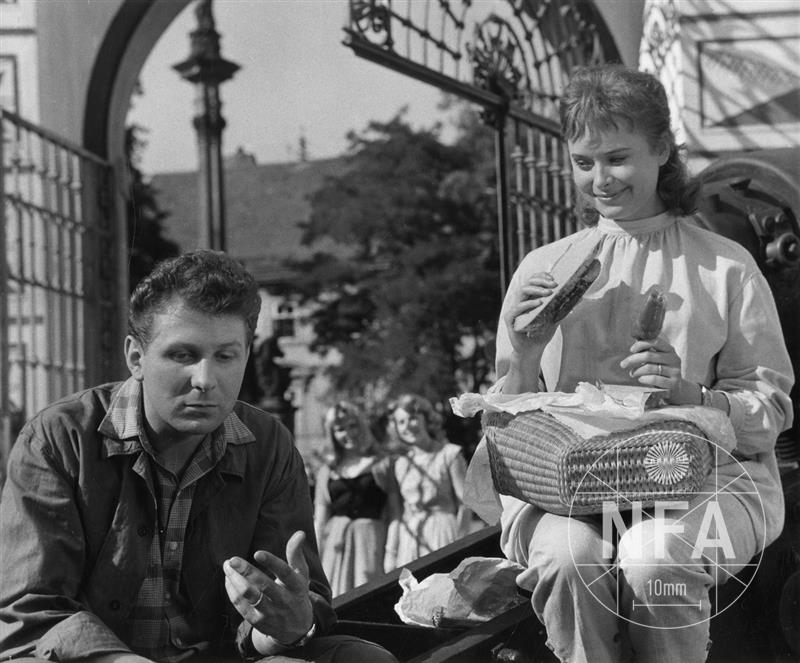 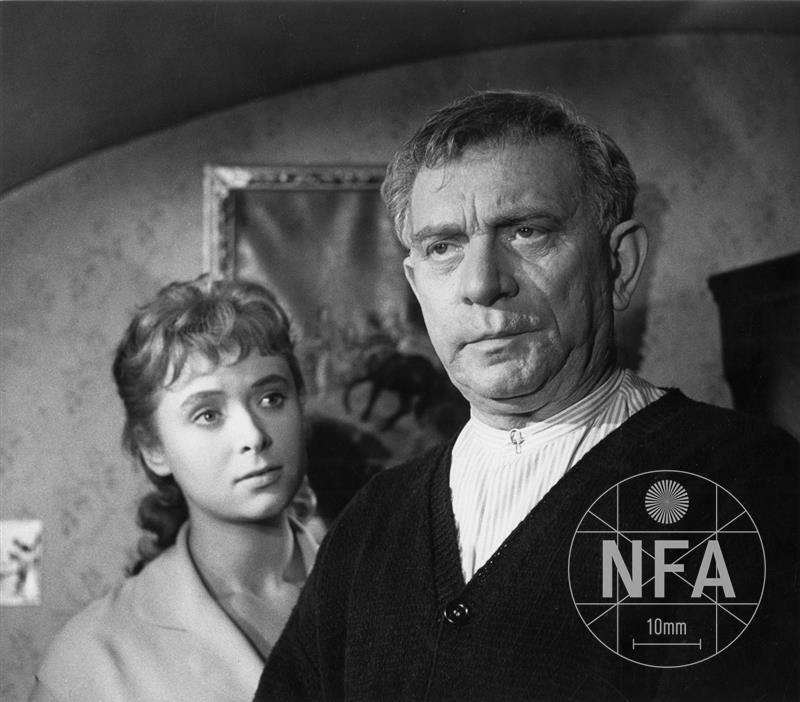