Two woodcutters are passing their time by frightening the travellers. The robust young Franta laughs at them and admits that he doesn't even know how to become afraid. He would gladly learn what it felt like to be frightened. So the woodcutters send him to the mill, which is supposed to be haunted. Franta wants to spend the night inside the mill. Even the miller, who has just moved out from the mill, can't dissuade him. Franta likes his daughter Verunka and he promises to chase the ghosts out of the mill. Verunka comes to Franta in the evening, and gives him a scapulary which is supposed to help him. In the night two ghosts start haunting the mill but the fearless Franta even claps in approval. When the ghosts try to fly out of the window, Franta catches one of them. The ghost promises to give him the money that is hidden in the cellar if he lets him go. The ghosts admit that they are cursed millers who used to steal from the people. Now they have to haunt the mill for punishment. Franta frees the ghosts from their curse when he lets them smell at the scapulary. He leaves the money to the miller to give it to the poor, together with a farewell letter. Then he runs to tell the woodcutters how he drove away the ghosts, and admits to them that he left the mill because he was afraid that Verunka wouldn't want him. When he realizes that he has just discovered the so far never experienced fear, he hurries back to Verunka. He finds her in tears and knows that he has no reason for fear. 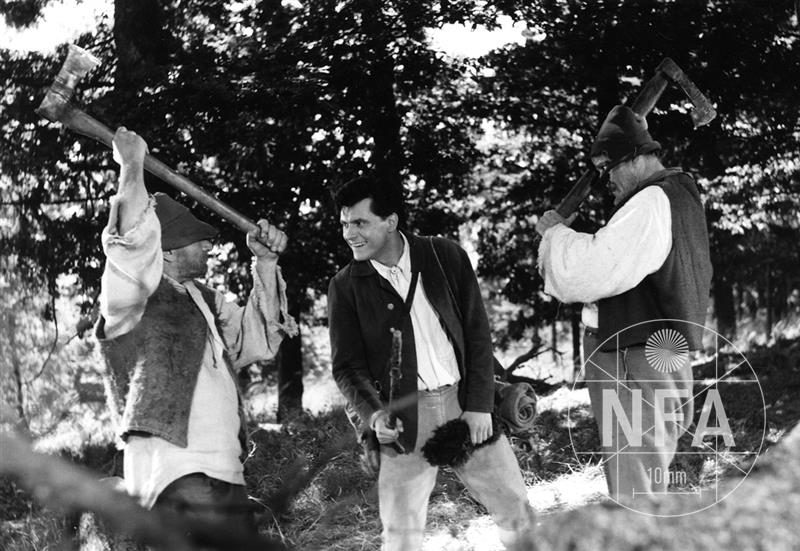 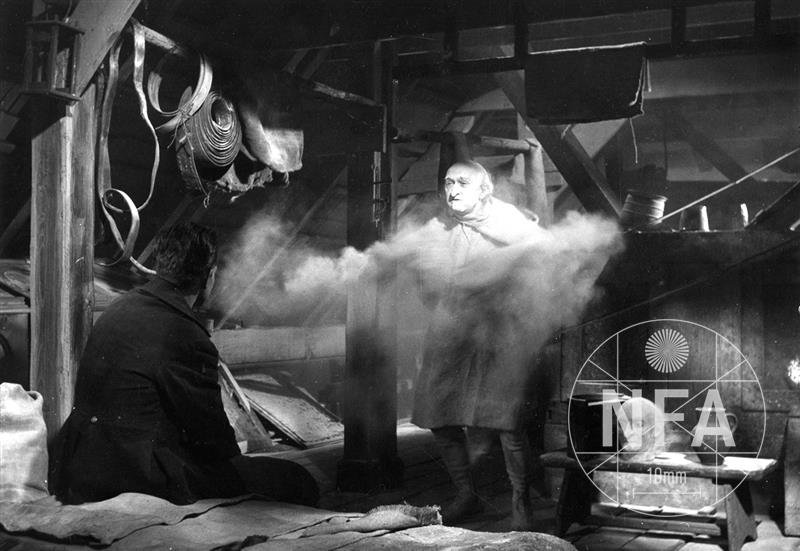 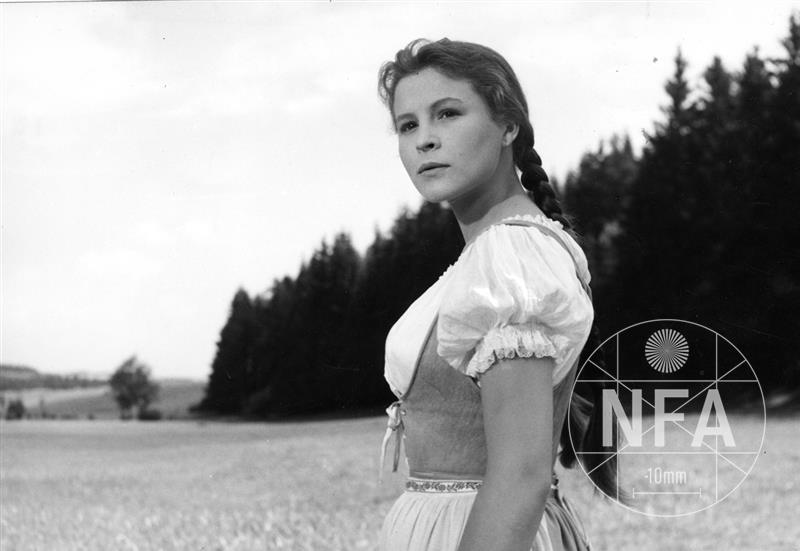 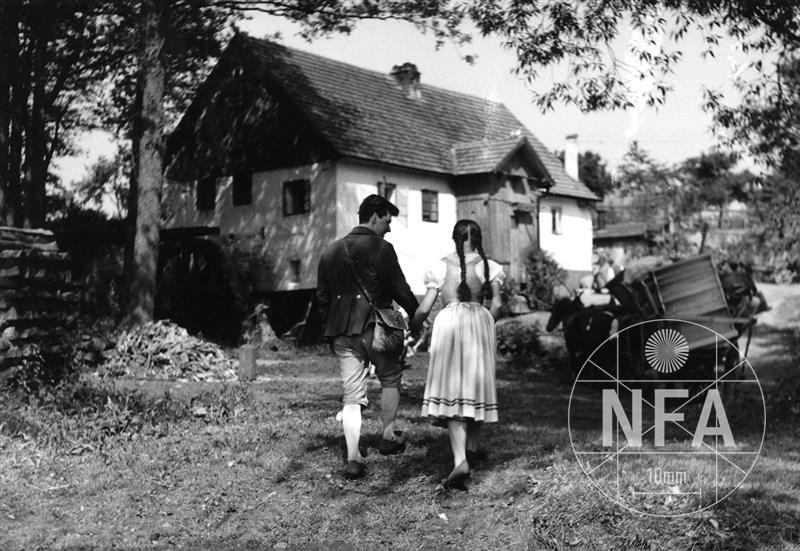