Many of director Karel Kachyňa’s works feature children in central roles, offering their point-of-view on the grown-up world that surrounds them. Práče tells the story of a nine-year-old orphan boy at the end of the Second World War, who manages to find a new home under the shelter of anti-Nazi forces. Made in 1960, the film naturally presents contemporary ideological viewpoints. Young František, nicknamed “Práče” – or child soldier, based on the names given to children used in battle during Hussite times – ends up in the frontline laundry room, but soon shows himself to be an welcome presence. The boy even helps to foil Nazi spies, thus helping bring about victory in the Dukla Pass in the Carpathian Mountains. Michal Koblic takes the title role; in the ensuing two years he would make a further eight film appearances. Experienced actors star in the adult supporting roles, including Vladimír Menšík as the good-natured army cook Pekárek.

In the autumn of 1944 Soviet soldiers come across a liberated concentration camp and find a Czech boy there called František Bureš. They send him to a Czechoslovak unit located near Dukla. Lieutenant Zlonický assigns him as an unsalaried employee to work in a laundry at the front. The laundry soldiers - "laundrymen" - take a liking to the boy. The slinger - the soldiers' nickname for him which was used to describe the youngest Hussite warriors - doesn't care for life in the laundry. He also wants to fight. When Slinger proves himself as a reliable messenger, the soldiers train him in military conduct. One day Slinger meets a little Slovak girl called Marijka from Porúbka whom her grandfather has sent with his only cow into the mountains. Marijka is forced to stay with the laundrymen when fighting breaks out. She is missing her grandfather, so František offers to take a letter to Porúbka for her. On the way he encounters four Germans dressed as Russian soldiers. František goes back to inform the laundrymen who are able to thwart the spies' plans. The soldiers are decorated for their efforts and Slinger also receives a medal. Shortly afterwards the Czechoslovak unit breaks through the Dukla pass. At the rear of the advancing army the laundrymen soon march into their beloved country. 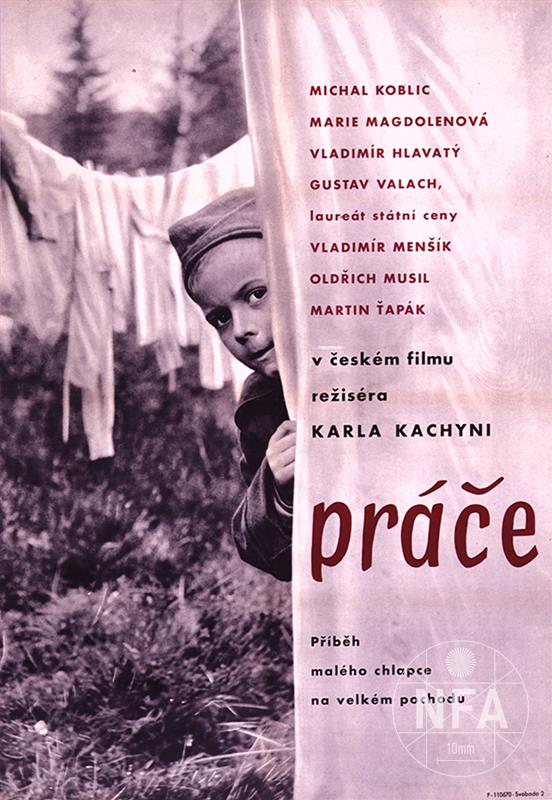 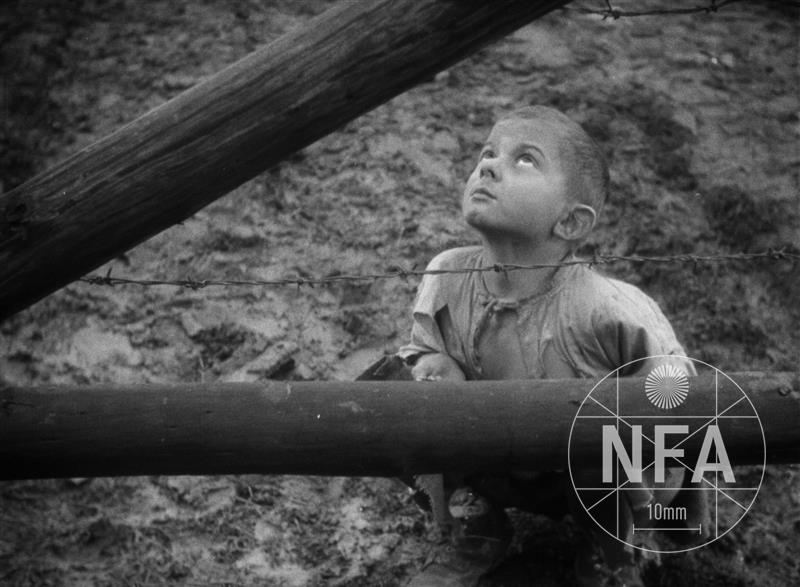 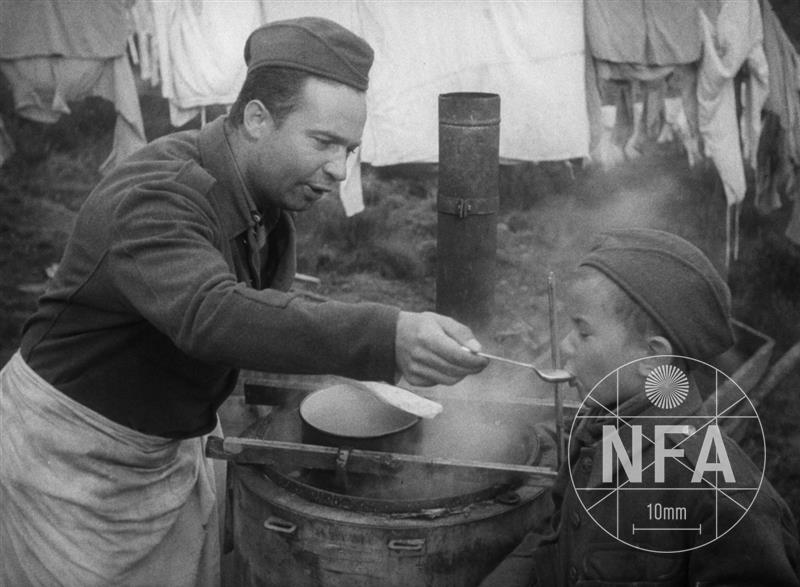 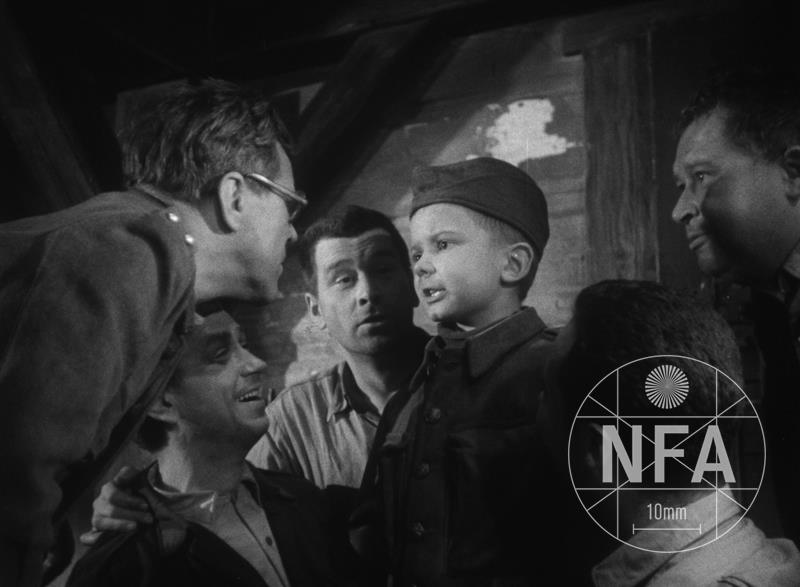 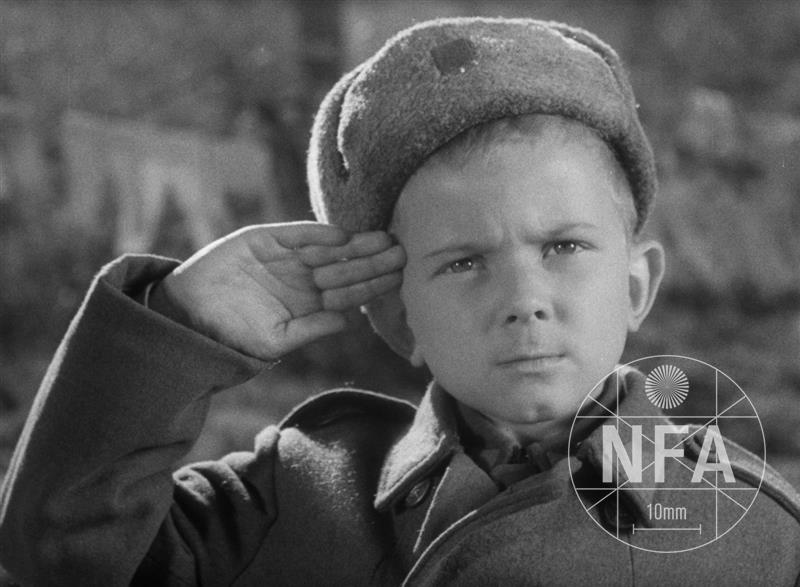