After a short rest, tunnel man Vojta Balvín has begun to work on another construction site. He celebrates the reunion with his friends in the local pub. Vojta is an excellent and experienced worker, and thus, with a clear conscience and with the help of old Kožich, writes a letter about the exemplary work of his gang to his son Jenda. The next morning, however, the gang oversleeps and receives a public reprimand. The offended Vojta attacks the management of the construction site and his name appears on the so-called "notice board of dishonour". Jenda, inspired by the letter, writes an enthusiastic essay on his father and his work gang. However, his words are taken as empty boasting by his schoolmates. Jenda fights them for insulting his father. Without his mother's knowledge, he then sets off to meet his father at the construction site, arriving at a dramatic moment. His father has got lodged under a big boulder and his life is in danger. His co-workers manage to disengage him only with great effort - and grateful Vojta finds out that those who helped the most were the very people he considered his enemies. After he comes through, however, he still has to face the reproach of little Jenda, who found his father's name on the board of dishonour. 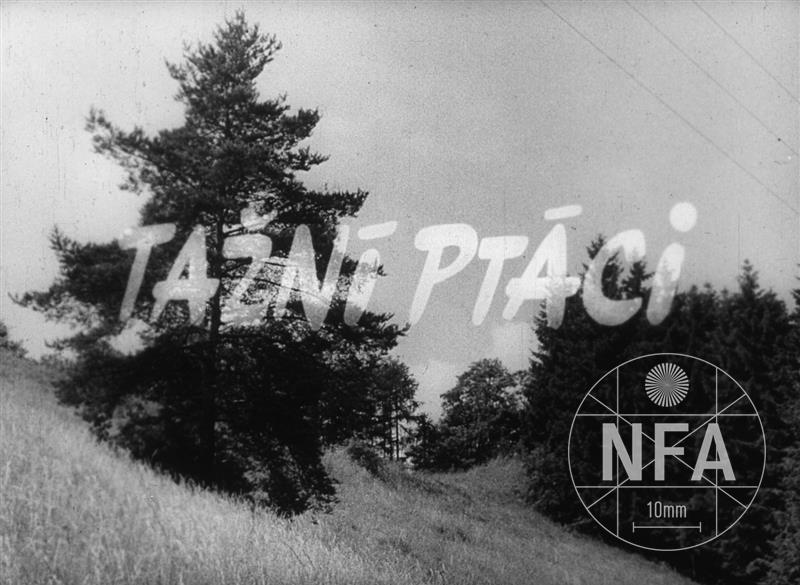 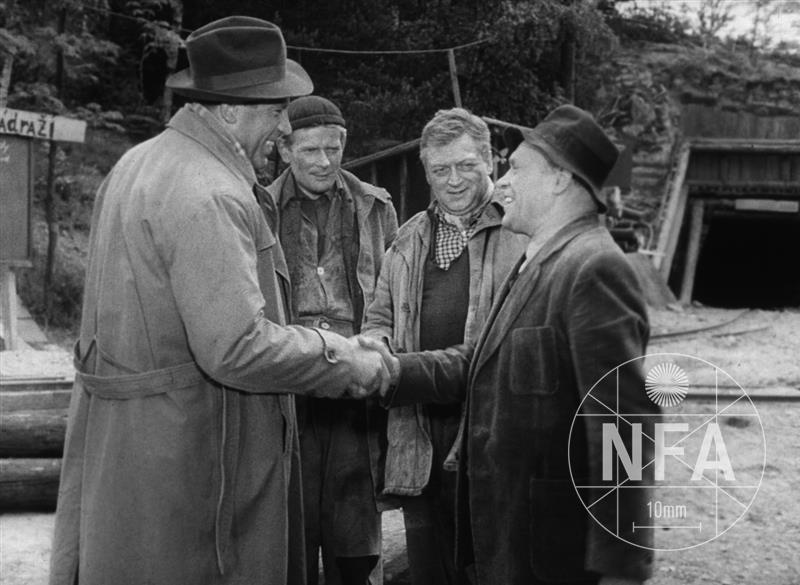 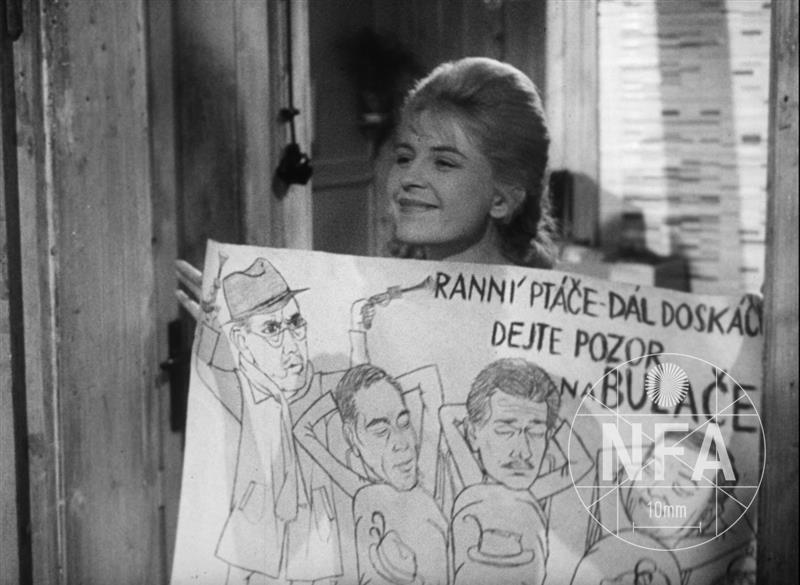 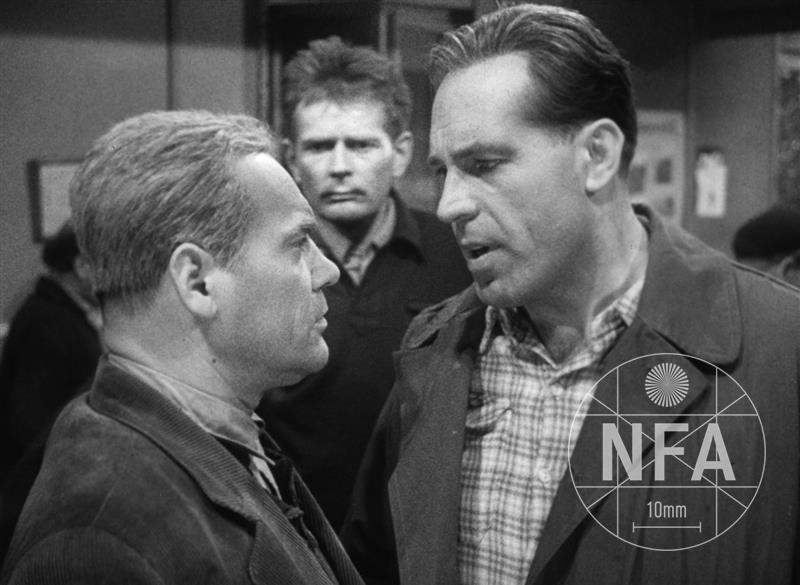 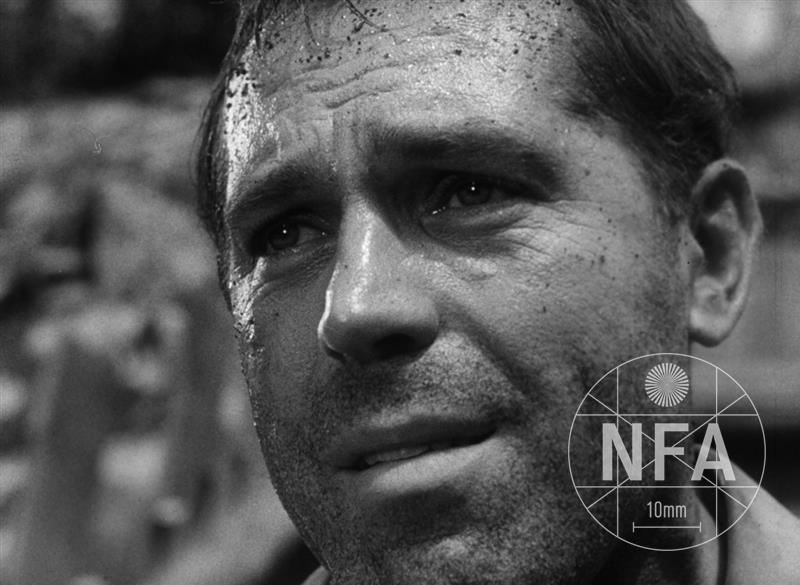