Autumn 1944, the Slovak National Uprising is suppressed and the fighters must withdraw to the mountains. Commander Repta's unit takes along the thirteen-year old Zuzka, who lost her home and all her relatives in the rebellion. But the enemy brutally pursues them and Repta therefore must divide his unit. The withdrawal is covered by the group commanded by Peter, whose members almost all die in an exchange of fire with the German soldiers. The only one to survive is the severely wounded Peter. Zuzka, of whom everybody forgot in the zeal of the fight, hides him from the Germans. As soon as Peter is able to walk, he and Zuzka set off to meet their co-fighters. On the way, they experience many difficult moments but there are always people who help them although they risk their lives by doing so. Eventually, Peter finds a trace of Repta's men. He leaves the exhausted Zuzka in an abandoned hayloft and, on his own, searches for the partisans in the nearby forest. He succeeds in finding them and participates with them on the raid on a German military transport. Zuzka is overcome by fear during the first shots and runs out from the hayloft to the meadow, where she is shot dead by one of the German soldiers. Peter, wading through deep snow, carries her body to the forest, and above them there are clouds flowing towards the sun. 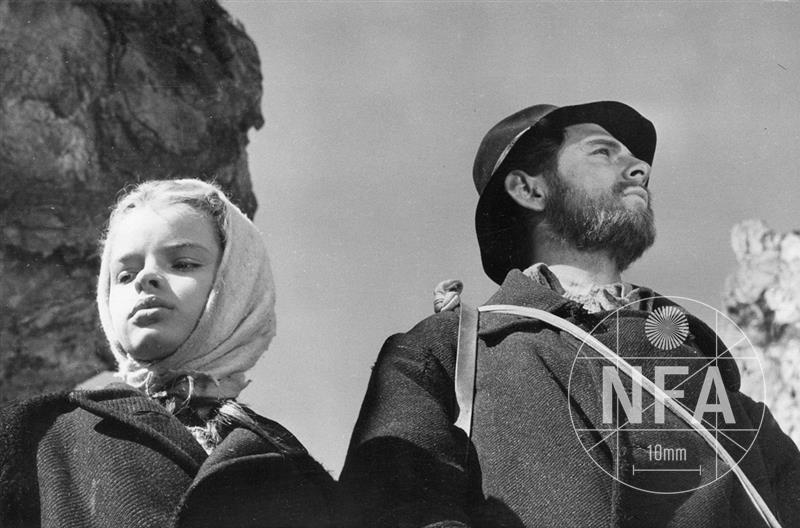 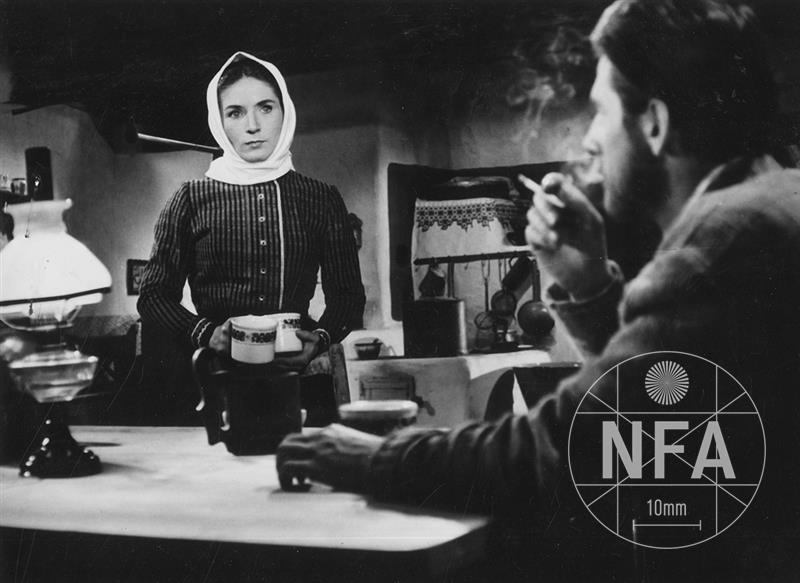 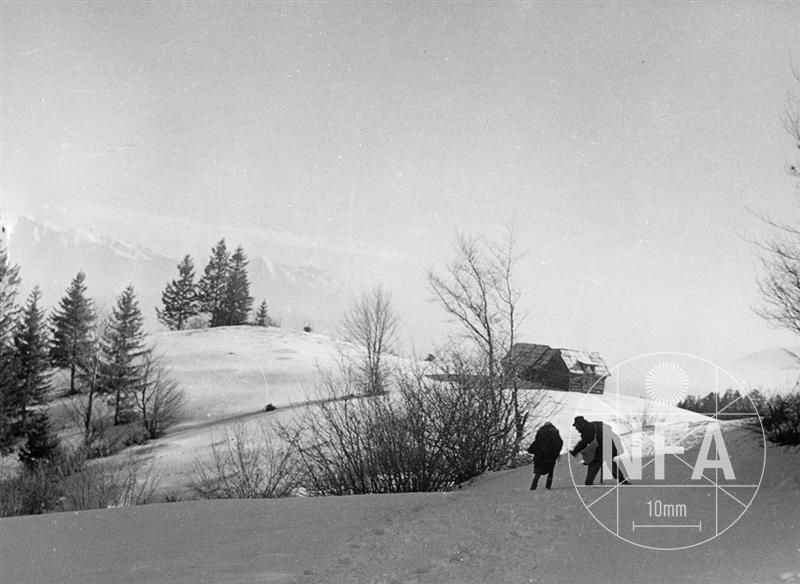 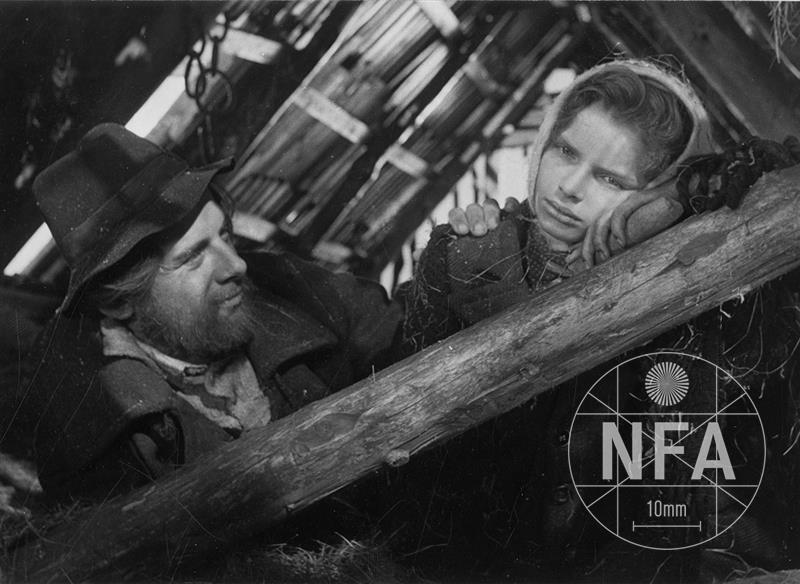 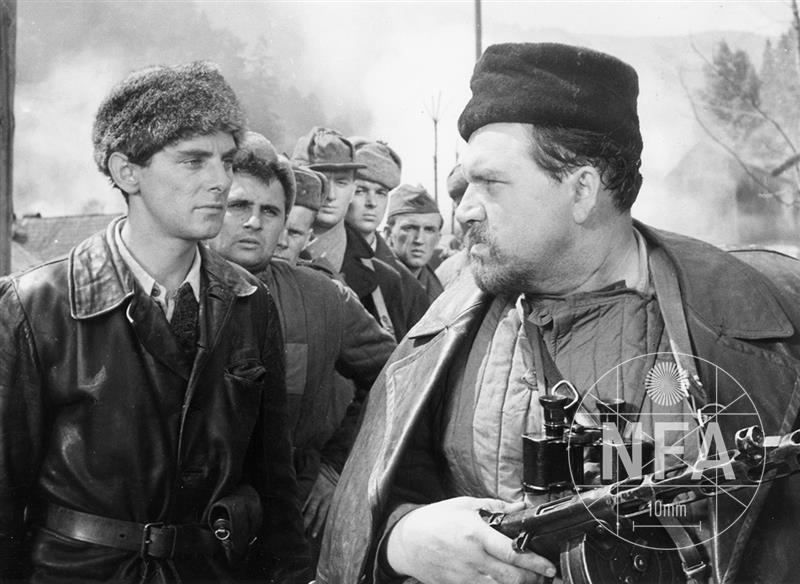