Playwright Oldřich Daněk has several screenplays and directorial ventures to his credit, with the works often connected to his theatrical plays. He himself has called Lov na mamuta (The Mammoth Hunt), the 1964 screen adaptation of the eponymous play, an improbable musical and half-slapstick comedy. The motion picture is an absurdist tale that takes place in a cybernetic super-machine research institution. An ardent young man who says he is the inventor of a machine for predicting dates of death is hired. However, it turns out that he’s made it all up, simply to land the job. The situation tempts the scheming head of research to get shot of the director, whose place he would like to usurp. Lubomír Lipský, Miloš Kopecký and Josef Kemr all star in this lopsided tale, while singers Eva Pilarová and Josef Zíma also make cameo appearances. The narrative is enhanced by dance sequences and even by documentary shots which have nothing to do with the plot.

A young man tries to enter the building of the Mammoth Cybernetic Supermachines Research Institute again and again but each time the doorkeeper spots him and kicks him out. The youth finally arrives with all his friends and a huge live bear from the circus where he works as an accountant. He is finally allowed in where he explains to the members of the directorate that he wants to work at the Institute, since he graduated in cybernetics and, besides, he has invented a machine for forecasting time of death. When the conniving research manager learns that their director is going to die in two days, he hopes to rise to his position. The young man is accepted, works at the Institute and has a love affair with the director's daughter. The director is still alive and the ruthless research manager attempts to kill him to help the forecast death come true. The youth admits that he made up this piece of information. For him, the invention is irrelevant; he simply wanted the job. The sleepy life of the Institute gets back on the rails. The story features the young couple's dance numbers and chorus acts that guide the audience through the film. It also includes numerous documentary shots of both remarkable and everyday events from all over the world. 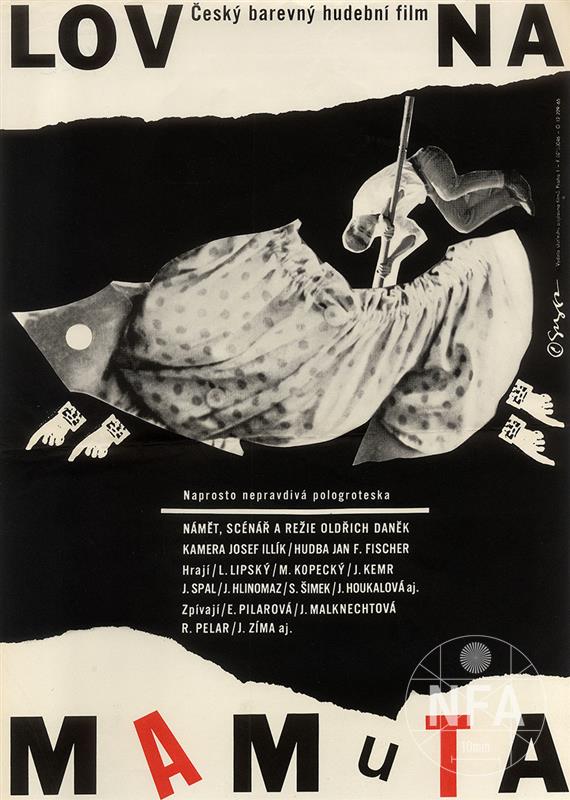 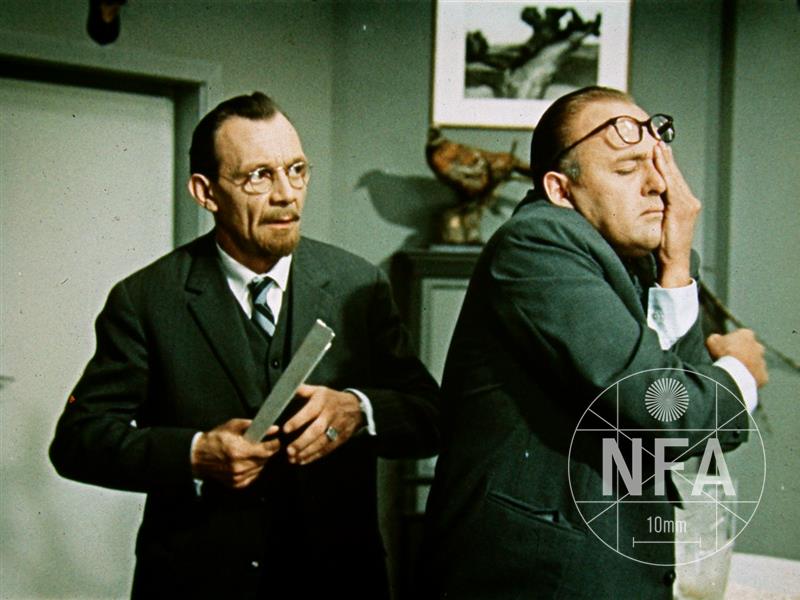 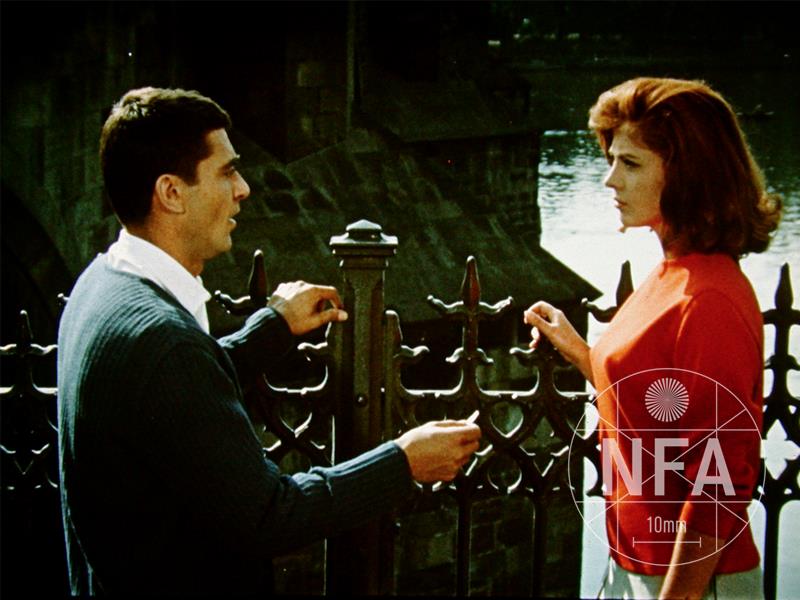 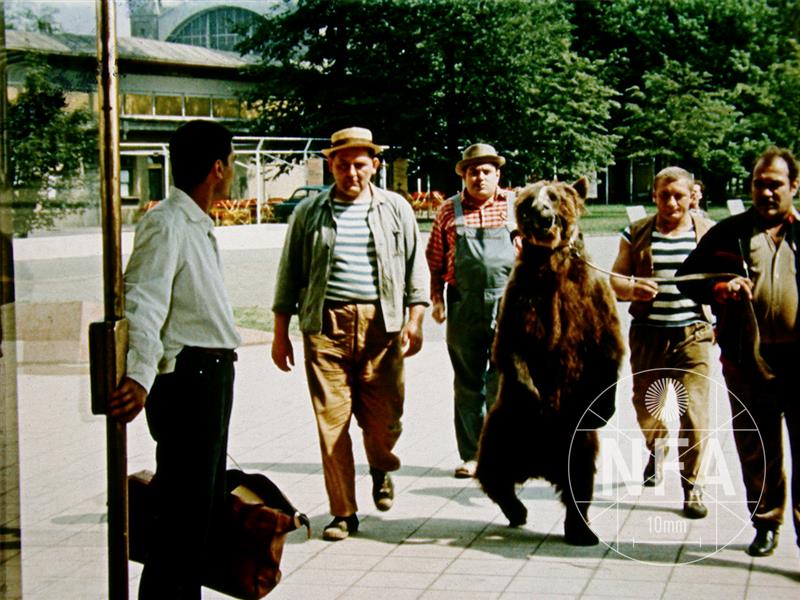 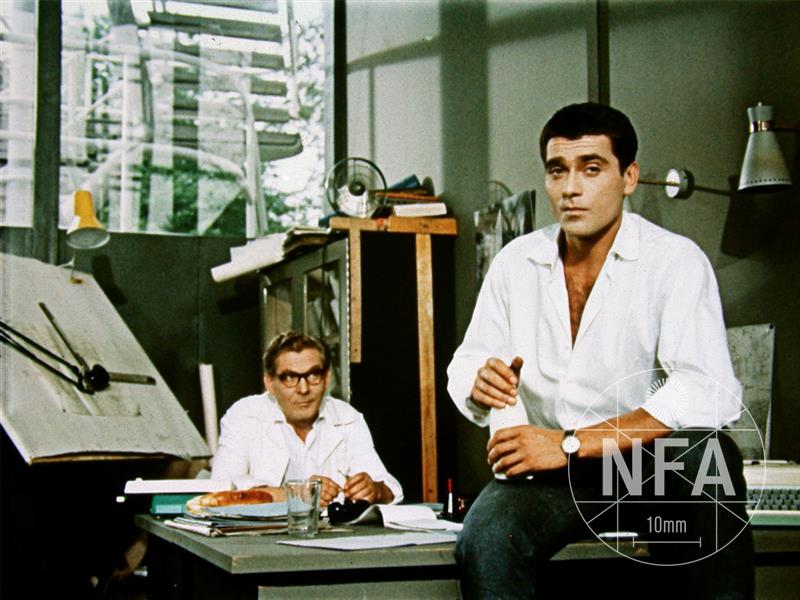