After graduating from the Theatre Academy, ten young actors, director Slávek and repertoire advisor Věra make an unusual decision and collectively join a local theatre. They even put all their salaries into a communal fund administered by Božka. Spurred by enthusiasm, they overcome their first problems. They clean and tidy up the dirty and untidy rooms that are supposed to be their cosy new lodgings. After some time Vít, the talented actor who has joined them only out of love for Tonka, accepts a film offer, and finally leaves the theatre altogether. Pepek is expelled from the group because of his serious drinking problem. Věra falls in love with the theatre's manager but, after the ambitious and flirtatious Vlasta steals his affection, she leaves the communal flat. Honza, who has no acting talent, soon begins to work more as a handyman. Luboš and Jája get married and find a flat for themselves. The group Christmas party turns out a disaster. Tonka leaves for Prague to be with Vít, the newly-weds go to their parents. Božka has a lecture somewhere and Lenka leaves to be with her parents after the drunk Jirka makes a pass at her. Božka later admits that she has not told the others about the fee she got for a recitation, and has bought herself a handbag. They expel her from the collective. Věra has a motorbike accident and dies. At her funeral, others give in their notices. Honza goes to work in a factory. Božka, who has been taken on again, is now left with only five young people, more experienced and stronger, and together they move to another theatre. 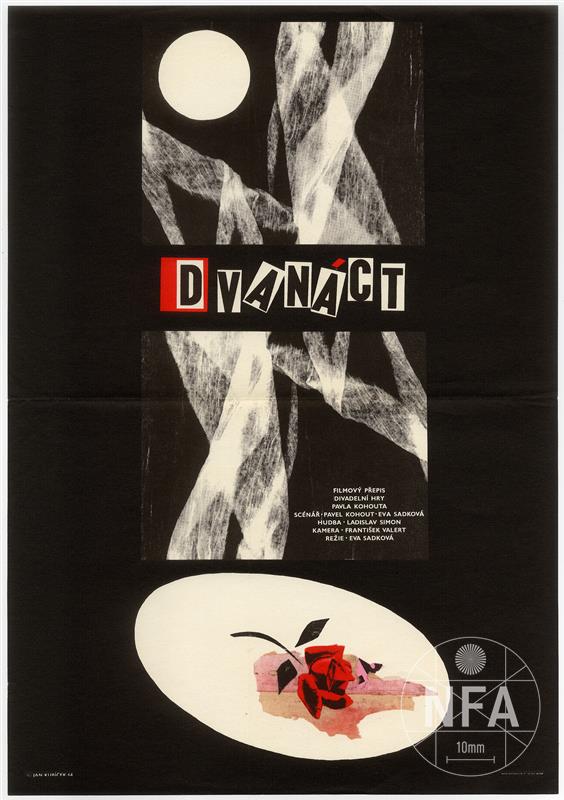 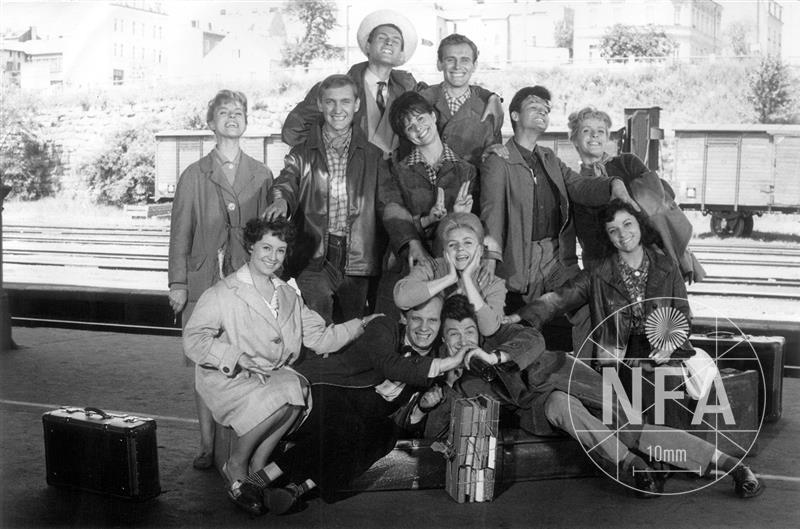 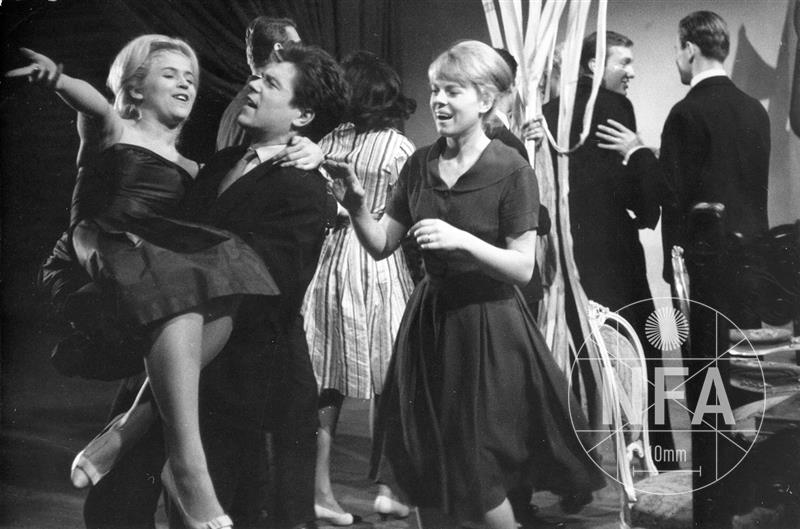 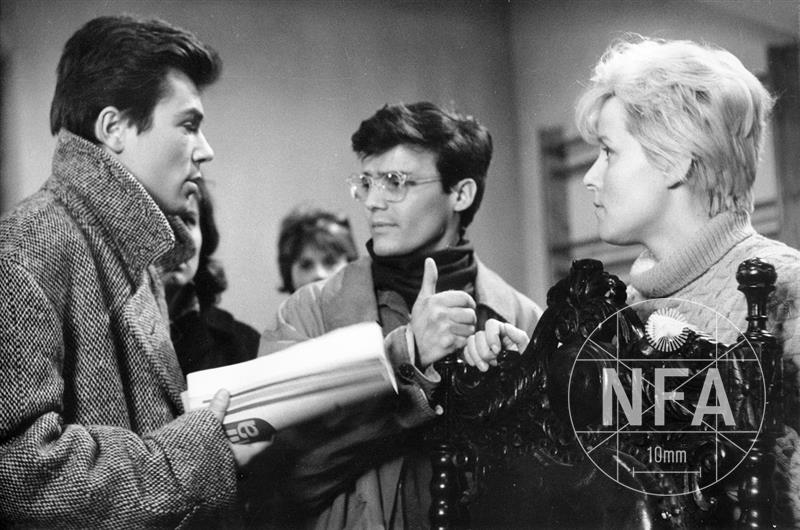