Pavel Juráček left his mark on the history of the Czechoslovak New Wave as both screenwriter and director. Alongside the feature-length parable Případ pro začínajícího kata (Case for the New Hangman) (1969), he also created the 1965 diptych of stories Každý mladý muž (Every Young Man). While both stories set against the backdrop of basic military service met Barrandov’s dramaturgical demand for current, topical subjects, their absurdist tone means they significantly exceed that brief. As the author of the story and screenplay and director he succeeded in creating stories that confront the reality of the socialist army with heroes incapable of giving up their ordinariness, humanity and fallibility. While “every young man” behind the walls of the barracks dreams of the outside world and the women therein, he bears the impossibility of liberation internally… In the story Achilles Heel a dismissive old hand – a lance corporal (Pavel Landovský) – gets to know the naive squaddie Soukup (Ivan Vyskočil), suffering from an inflammation of the Achilles tendon, on the way to hospital in Plzeň. In the story Every Young Man soldiers discuss women confidently on exercises. But when a woman appears at an organised dance evening none of them dares to speak to her… Juráček’s delicately casual picture was not unanimously well received; critics at the time were at something of a loss as to what to make of it and in the main regarded it as merely anti-militaristic. The film bears the hallmarks of Juráček’s oeuvre – opposition to the totalitarian system and self-appointed authorities and a sense of alienation in an absurd world that drives right feeling and thinking individuals to derangement. In Every Young Man apparent randomness, a mosaic-like structure and the unclassifiable nature of the story combine with a deeply thought out structure. The film thus offers a good example of the ways in which the members of the Czechoslovak New Wave came to terms with reality. Fledgling cameraman Ivan Šlapeta gave the mosaic-like structure a unified form. In the first story the playwright Václav Havel appears briefly in the role of a hospital patient.

The film was shot by cameraman Jiří Vojta. After disagreements with director Pavel Juráček, he was replaced by his colleague Ivan Šlapeta. 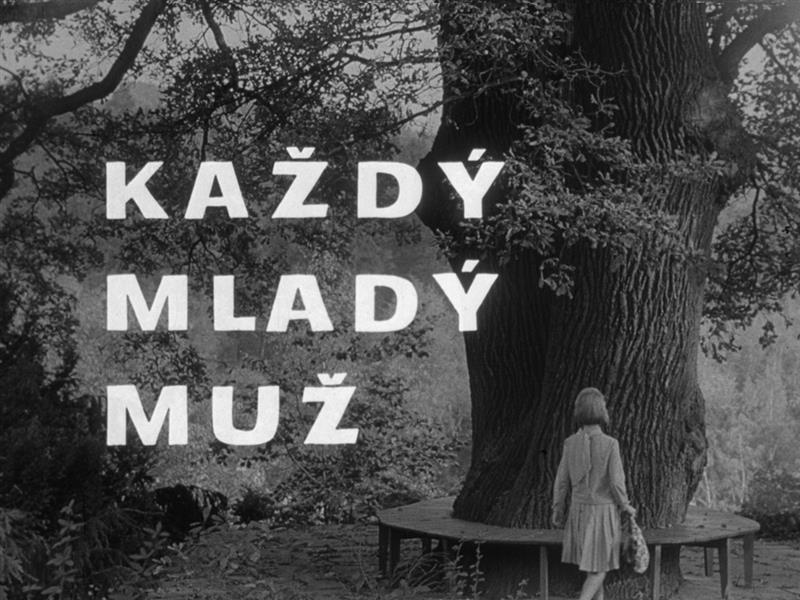 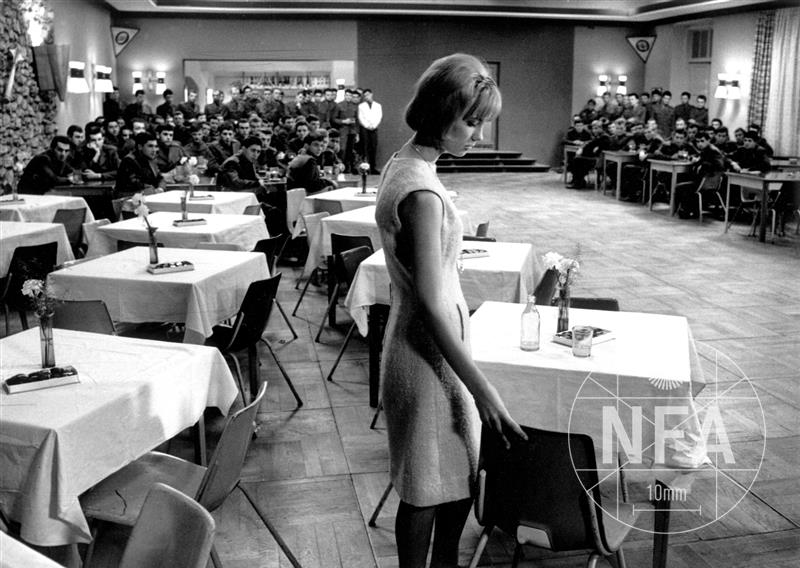 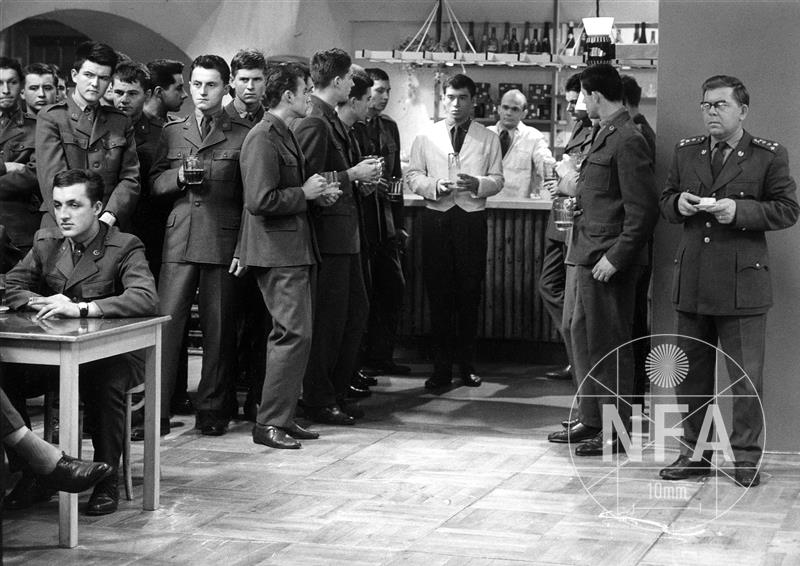 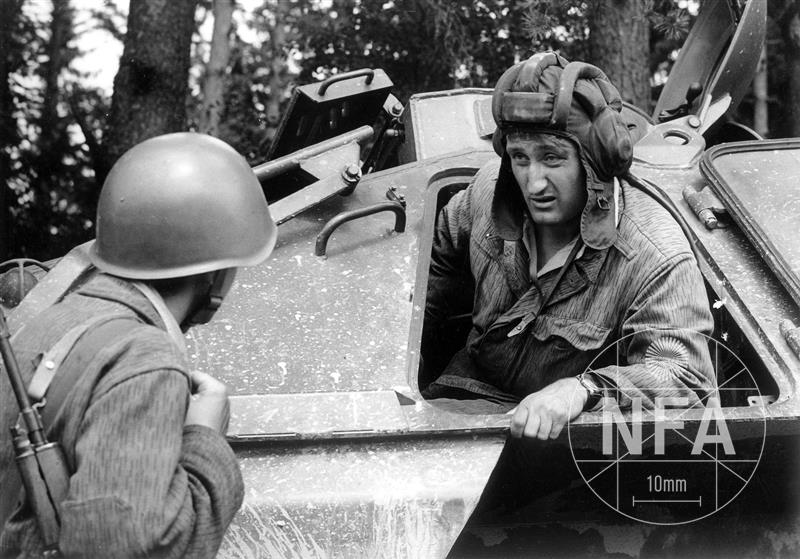