Screenwriter Ota Hofman and director Milan Vošmik followed up their 1964 detective picture for children Volejte Martina (Ring Up Martin, 1965) with a further three feature films centred on public security (the communist-era name for the police) investigator Martin Martin. In the second of these, the commander of the fictional children’s case division within the public security force sets out to solve two fiendish cases. The first task added to Martin’s case load is to locate some children who have gone missing during a Spartakiad mass gymnastics show. But it turns out that they have simply headed to the shelter point for lost minors established at Prague’s Strahov stadium. Next up for Martin is a jewellery store robbery that has taken place on the eve of St. Nicholas’ Day. Hidden cameras suggest a child wearing a devil mask is the perpetrator. But the bright investigator unravels the identity of the true culprit during a reconstruction of the crime. Experienced actor Jaroslav Vízner stars as Martin in this light fare. Thirteen-year-old Taťjana Medvecká is seen debuting in the bit part of a girl in a dressing room. 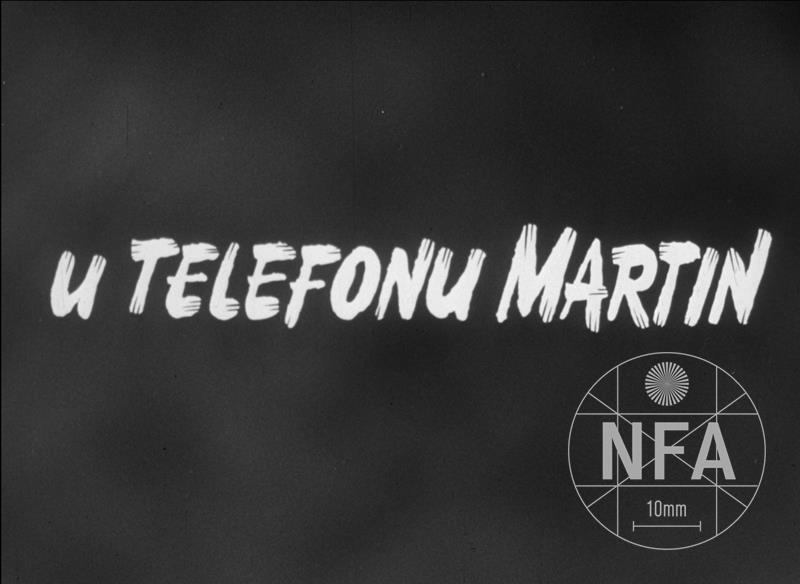 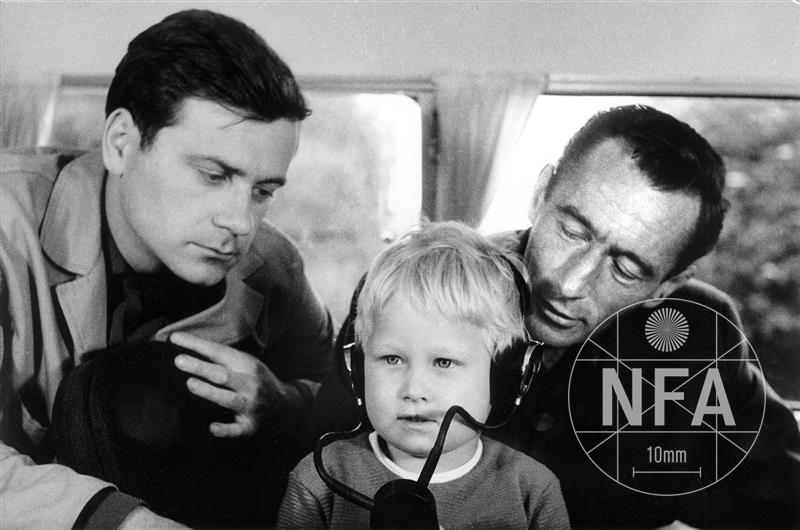 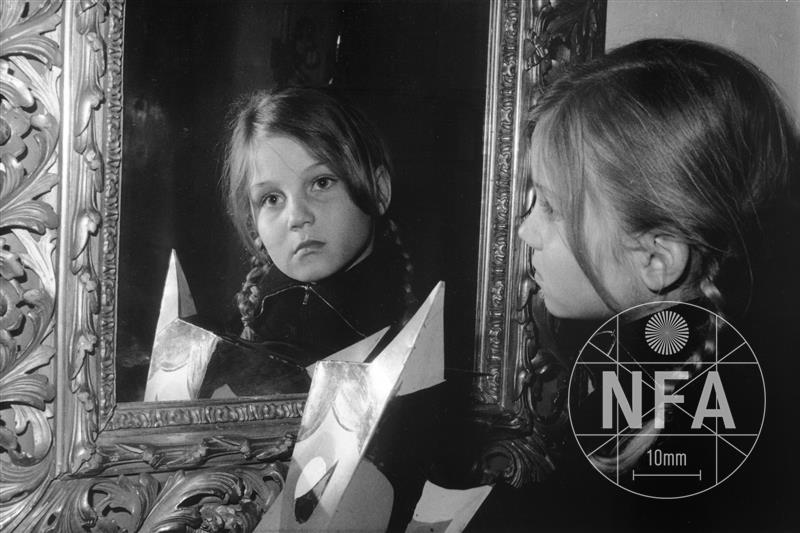 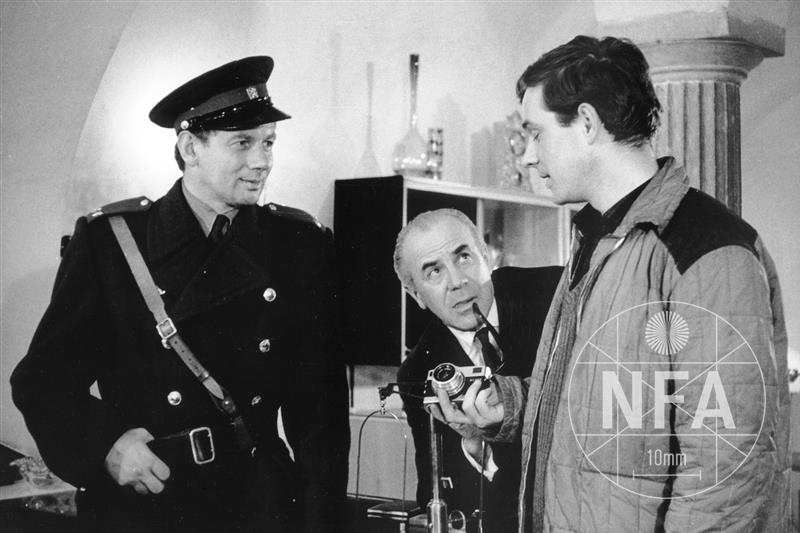