A largely, and unfairly, forgotten film from director Otakar Vávra. Adapted from a 1944 novel by author Vladimír Neff, Třináctá komnata (The Thirteenth Chamber, 1968) falls between Vávra’s lyrical Romance pro křídlovku (Romance for the Bugle, 1966) and the raw political parable Kladivo na čarodějnice (The Witch Hunt, 1969). This poetic film tells the story of two children who decide to find out what lies beyond the walls of a mysterious villa concealed in a garden in Prague’s Malá Strana. Vávra and Neff collaborated on shifting the setting of the novel to the modern day. However, other than this change, the film retains the mysterious atmosphere of the novel, in which naive childlike fantasies blend with the real marriage problems encountered by a couple. Vávra and cinematographer Juraj Šajmovič experiment with alternating colour and black and white in the film. In their debut roles, Marcela Jelínková and Jan Buršík play the two children. Martin Růžek and Květa Fialová play the troubled couple.

Twelve-year old Kosťa, a little boy of an overactive imagination, makes friends with equally sensitive eleven-year old Blanka Kalistová. Fantasy leads the two children to the forgotten attic in the house of Blanka's parents. For them, this is the forbidden "thirteenth chamber," and to Kosťa, an old glass vase becomes a magic ball with the help of which he can play his favourite play "on fate". The children observe the adults and unconsciously sense that something has gone wrong in Blanka's family. Her dad is a physician and her mother is not happy with him, still recollecting her former wooer Petr who left for India upon his graduation. One day, Petr stops by. He begins boasting of his successes but eventually admits that nothing of it is true. He moreover suffers from severe epilepsy. Reading tiny strips of paper drawn out from the "ball", Kosťa foresees misfortune. Blanka gets scared and asks her father not to leave for a congress in London. She even makes up that she saw Petr kissing her mother in their garden. Father calms the daughter down and leaves. However, as the girl wakes up from her nightmare, she finds out that her father is dead - the plane he boarded had a motor failure and would not take off. Father thus returned home and was shot dead by the insane Petr. Both the children blame themselves for Kalista's death - Blanka, because she did not tell the father the truth about the mother, and Kosťa, because he did not keep his promise and did not destroy the magic ball. 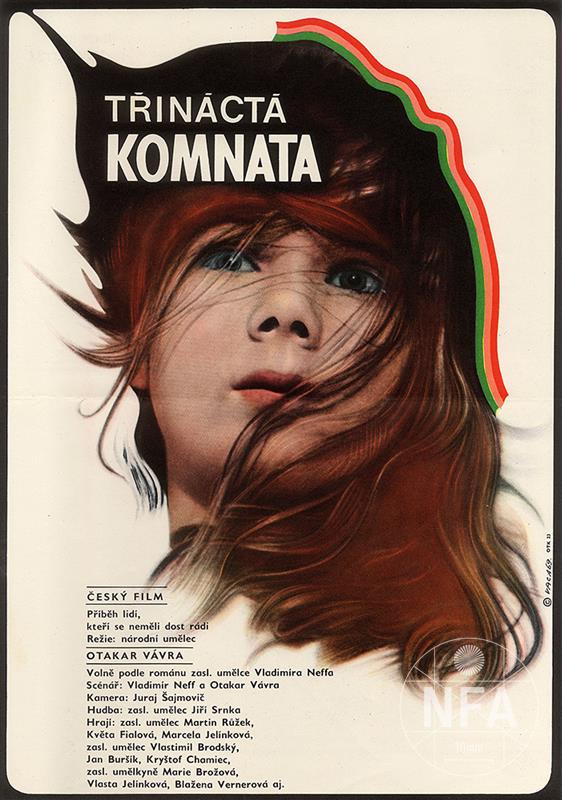 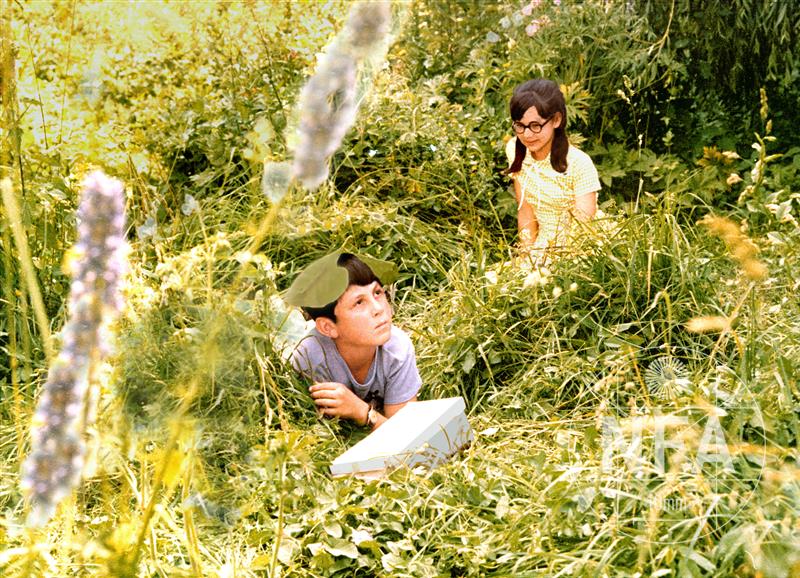