In 1969, actor Pavel Landovský performed one of the most distinctive roles of his career courtesy of this tragicomedy from director František Filip. Tonda Boháček is a thirty-something bachelor living in the countryside, whose mother decides to help him find love via a personal wanted ad. Landovský, aged 33 at the time, had hitherto only appeared in supporting, and often intensely stylised, roles in a number of Czechoslovak New Wave titles. Consequently, the part of the unhappy Tonda offered him the chance to make the most of a fully-fledged leading role. This outwardly simple tale serves as a genial example of the civility of yesteryear – both Filip (predominantly a TV director) and debuting screenwriter Eduard Verner stood outside the New Wave efforts of contemporaries such as Věra Chytilová, Jiří Menzel and Miloš Forman. The embarrassing situations into which Boháčková drags her son, are developed on screen with care, innocence and without the kind of sarcasm spewing from the social critiques of the New Wave cinema. Consequently, as the breezy, fierce Prague hitchhiker Květa is swapped in the bachelor’s affections for naive villager Janička – whom Tonda dates under the watchful and hopeful eye of his mother – the situations are never mined for the sake of caustic or cynical humour. Indeed the very concept here is decidedly awkward – a doting mother pushing her reluctant son into finding a partner. All of Tonda's contemporaries are already married, which mother Boháčková views as something that needs to be urgently – and forcefully – addressed. To his surprise, Tonda, who tries his best to accede to his mother’s wishes, falls for Květa, who at first only views the entire entanglement as a non-committal game. For 1960s relationship comedies, disillusionment for the lead character was a commonplace feature, serving as a kind of individualist victory over expectations about leading a “proper life”, as seen, for example in Miloš Forman’s Lásky jedné plavovlásky (Loves of a Blonde, 1965). Playing the lead character’s mother is Stella Zázvorková (noticeably too young for the role) and actresses Regina Rázlová (Květa) and Jorga Kotrbová (Janička).

Tóna has been a great worry to his mother, Mrs Boháčková. All his friends equal in age are already married and some of them even have children - only Tóna still has nothing. Mother Boháčková thus publishes an ad in the Lonely Hearts column on behalf of her son. From among the girls who responded, she picks out Janička, a girl from the neighbouring village, and then forces Tóna to go to have a look at her and bring her home. The date of the two young people, however, does not turn out well due to the embarrassment on both sides, and Tóna returns home drowning in the feeling of ridiculousness. On the way, he picks up hitchhiker Květa from Prague. Only then, he realizes that the mother with her festive dinner is waiting for him and Janička at home and thus asks Květa to substitute for the girl from the ad. Květa, after a moment of hesitation, agrees. Mummy likes the girl and already envisions her future daughter-in-law in her. Tóna and Květa drop by a local pub and the man falls in love with the likeable girl in the course of the evening. The next day, however, the situation gets complicated, as Janička has decided to have a relationship with Tóna. Ridicule follows ridicule, until the mother realizes what is going on. However, Květa has already rushed off for Prague to meet her boyfriend Petr. Tóna, in love, follows her only to find out that Květa prefers Petr. He returns home in disappointment, already expected there by Janička and the satisfied mummy. We are left to hope that Tóna will be happy in his marriage with Janička. 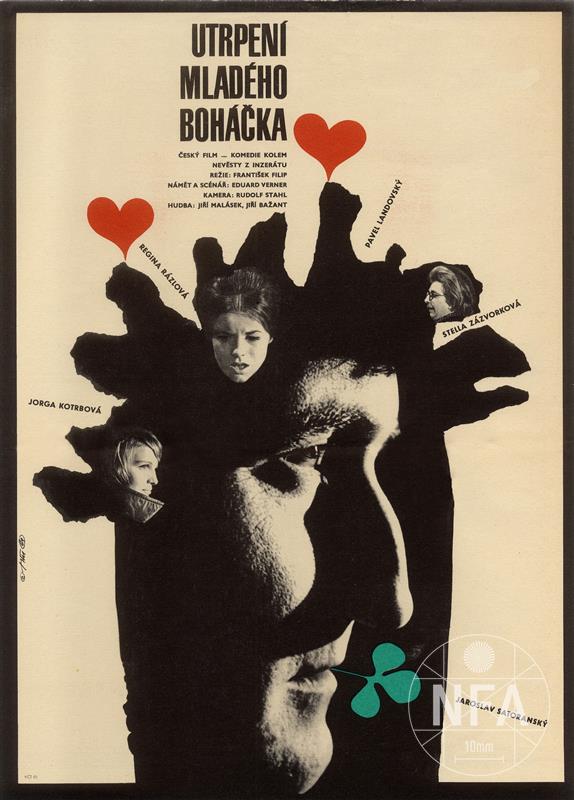 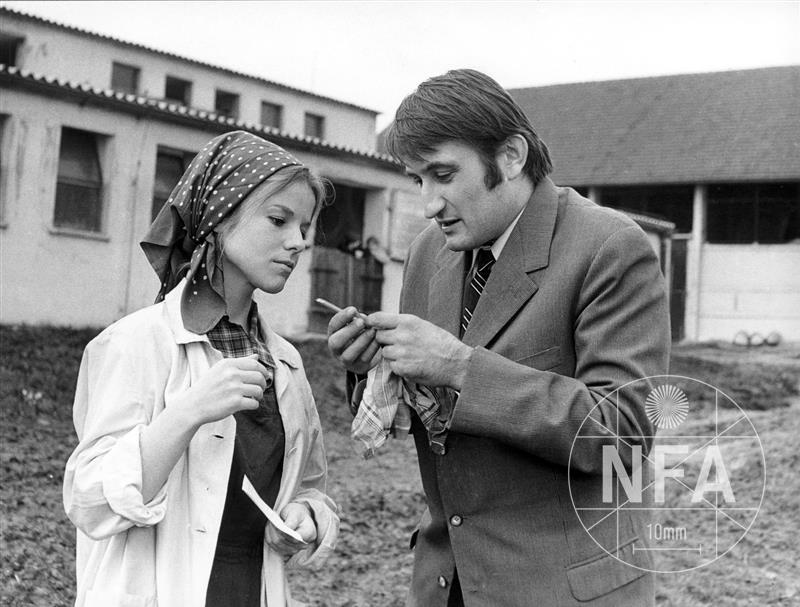 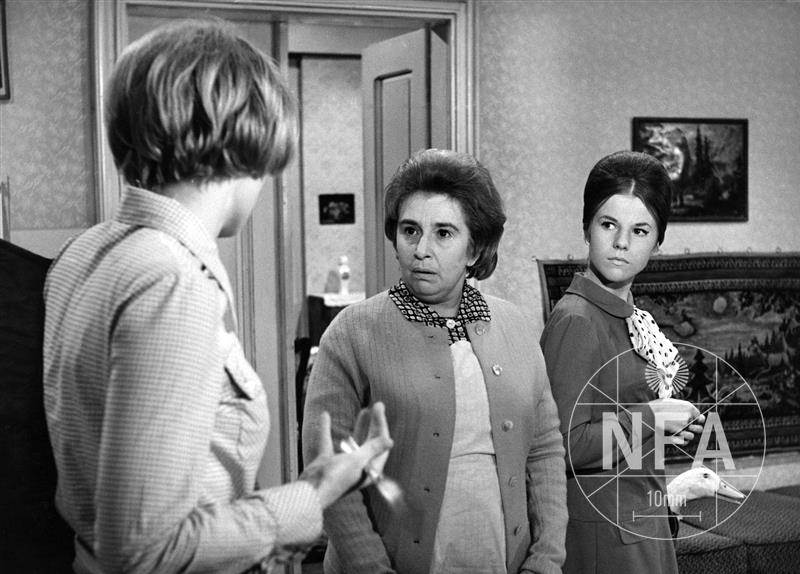 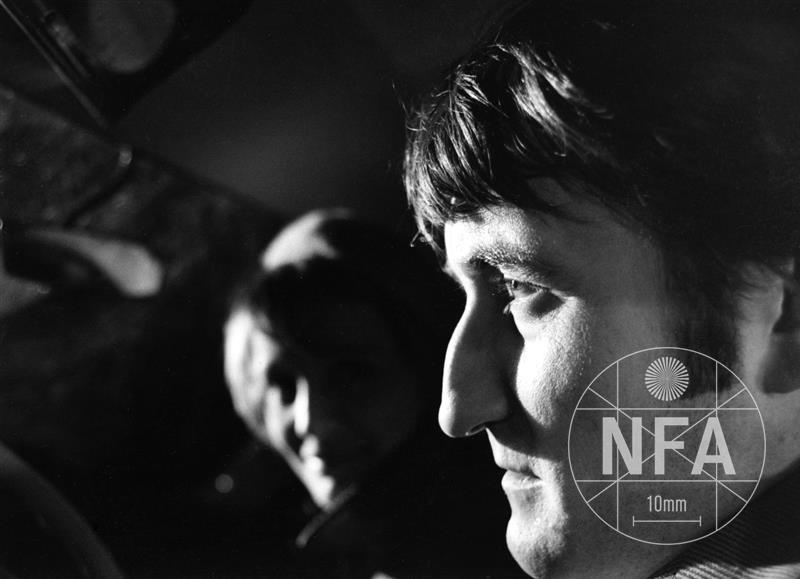 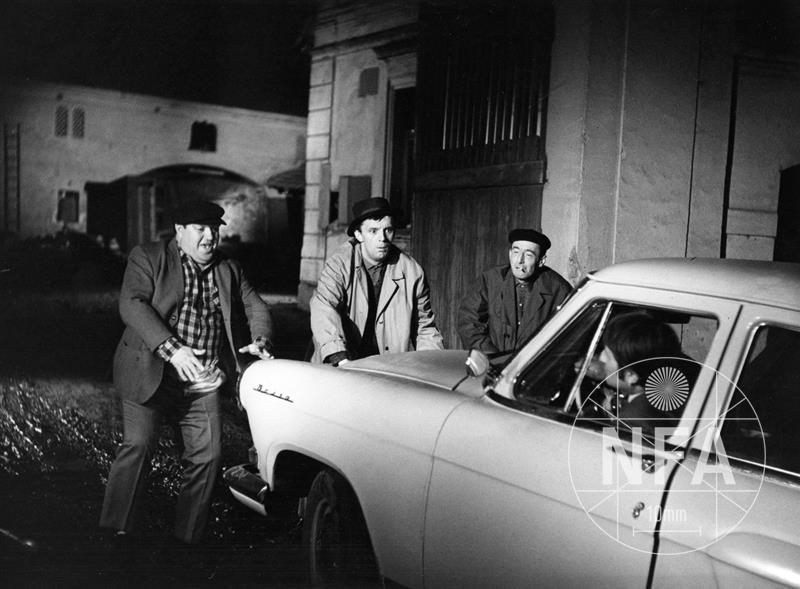