Following his intimate post-apocalyptic drama Konec srpna v hotelu Ozon (The End of August at the Ozone Hotel, 1966), Jan Schmidt turned to directing Kolonie Lanfieri (The Lanfieri Colony, 1969), a thrilling adventure film inspired by an Alexander Grin story. The film's protagonist is Horn, a lone wolf who only slowly reveals his past to the inhabitants of a forgotten island. Horn has said goodbye to his previous life because of an ill-starred affection for a girl from a rich family. But the discovery of gold in a creek ignites a desire in Horn to return home a wealthy man. His vision quickly transforms into an obsession for which he is willing to sacrifice anything, including happiness and the lives of his peaceful new neighbours… The final shaping of this Czechoslovakian-Soviet coproduction, shot in Crimea and the Caucasus, was affected by the dramatic events of August 1968. Lithuanian actor Juozas Budraitis took the leading role, while other parts were taken by Czechoslovak actors (Zuzana Kocúriková, Václav Neckář, Michal Dočolomanský).

A handsome young man called Horn gets off a Dutch ship on a small godforsaken island. He builds a shack by the mountain lake and sometimes goes to the local village to buy things. He spends his days fishing and hunting with the local fool Bekeko. Beautiful Ester, fiancée of a young man called Dribb, sometimes comes to visit. A strong bond of trust develops between Horn and Ester, and he confesses to her why he deserted his previous life. He fell in love with a girl from a rich family and didn't have enough money to marry her. One day, Horn's peaceful days at the island are suddenly over. He discovers gold in the local brook and begins to pan it enthusiastically. He starts longing to return to the world of money as a rich man. He refuses Ester's love and even kills the harmless Bekeko. He also shoots Ester's fiancé in a fight. Before he dies, the young man manages to utter Horn's name, and men from the village come to take vengeance on him. They surround Horn in his shack. Trying to save his bare life, Horn throws purses full of gold at the natives. He uses the confusion that follows to escape but is caught and shot on the shore of the sea that was to be his saviour.

The première in the Soviet Union was on the 11th of August 1969. 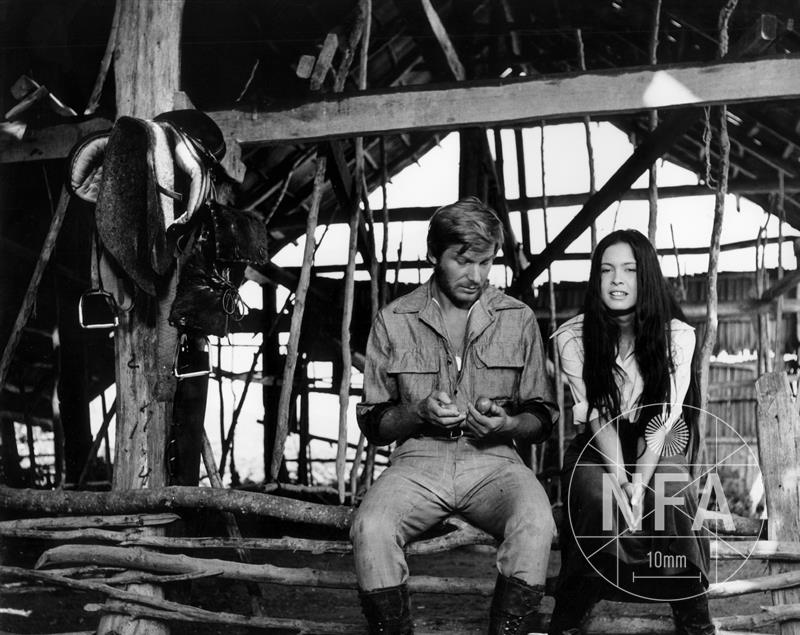 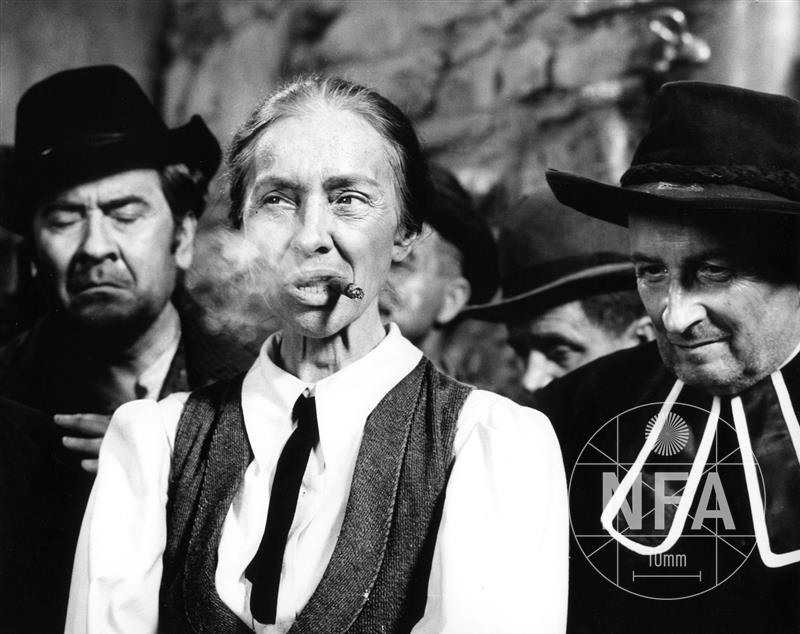 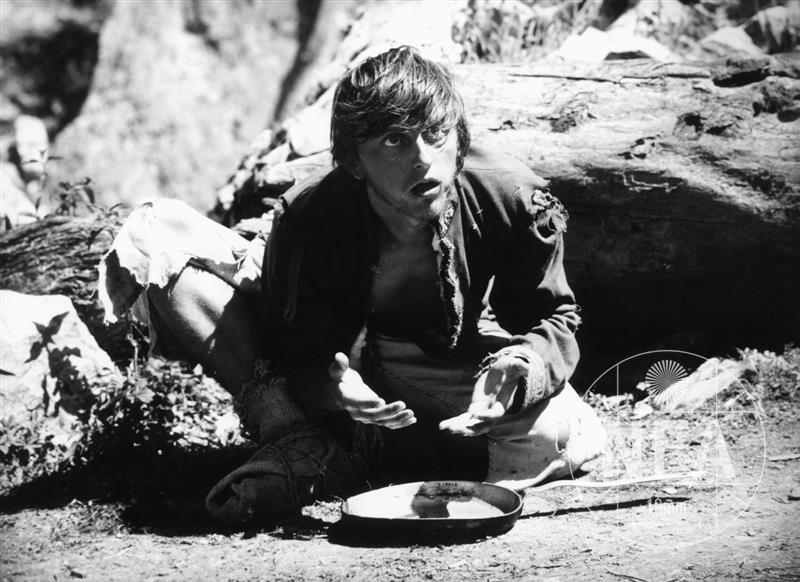