Experienced director Karel Kachyňa in 1972 shot another film in which a child hero is set against the epoch of the Second World War, this time based on a theme and screenplay by Oto Hofman. Kachyňa first offered the public an account of the war as seen through the eyes of children in the drama Práče (Slinger, 1960), and it was a theme he also revisited in Ať žije republika (Long Live the Republic!, 1965) and Smrt krásných srnců (Death of the Beautiful Deer, 1986). The hero of the poetic drama is little Dáša, who is sent by her mother to live with her grandfather in the Beskid Mountains to save her from the ever more frequent air raids on Prague. The girl soon befriends local children. When the nearby village is occupied by German soldiers, Dáša and her friend Franta decide to act. Their naïve courage inspires the adults to fight… Kachyňa also cast the leading actress, Zdeňka Smrčová, in his next feature films Pavlínka (Pauline, 1974), Čekání na déšť (Waiting for the Rain, 1978) and Láska mezi kapkami deště (Love between the Raindrops, 1979).

It is the year 1944. The air attacks on Prague are more and more frequent and thus Mrs Havelková sends her daughter to a remote house in the mountains, where Dáša's grandfather, Baudyš, lives. The settlement is called Cloud and its sole connection to the rest of the world represents a small railway line built for transporting of wood. Cloud is the last but one stop which is only followed by the terminus called Nebe [Heaven]. Apart from wood, the railway also transports children to school. Dáša is quick to make friends among boys and girls and she gets used to her grandfather too, especially when he makes a beautiful wooden palace for her pet white mice. Together with all her classmates, Dáša has to undergo a humiliating procedure of hair debugging. Franta, a son of a locomotive fireman, is the greatest admirer of the city girl. He secretly borrows a locomotive and comes to pick her up at Cloud. The trip ends in trouble as the train was supposed to take a wedding party to the church. After being punished by his father, Franta decides to run away and join a group of partisans, Dáša decides to join him. The village and the railway is occupied by the German soldiers, the boiler-room is used as the storage of ammunition. Franta suggests to Baudyš a plan of capturing the ammunition, but the old man refuses him. Franta and Dáša decide to take the action on their own. They break into the boiler room, heat up the engine and break through the guards. Then they are joined by Baudyš and the partisans. Dáša suffers a light injury. In spring 1945 the war ends. Dáša returns to Prague, leaving the mountains with her grandfather, her devoted Franta and a part of her childhood. 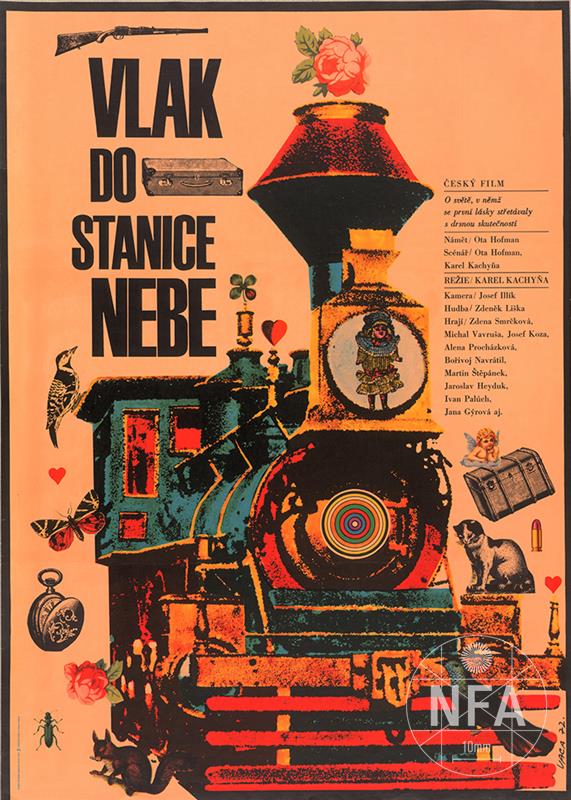 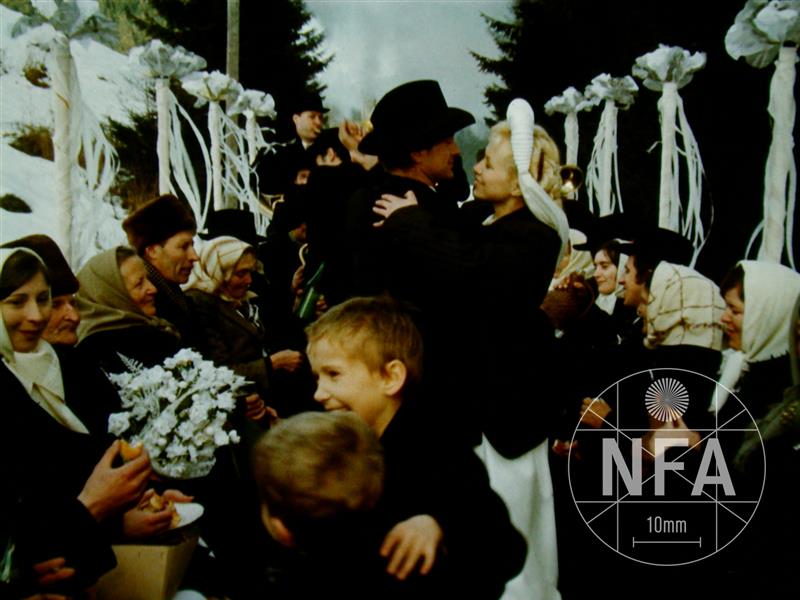 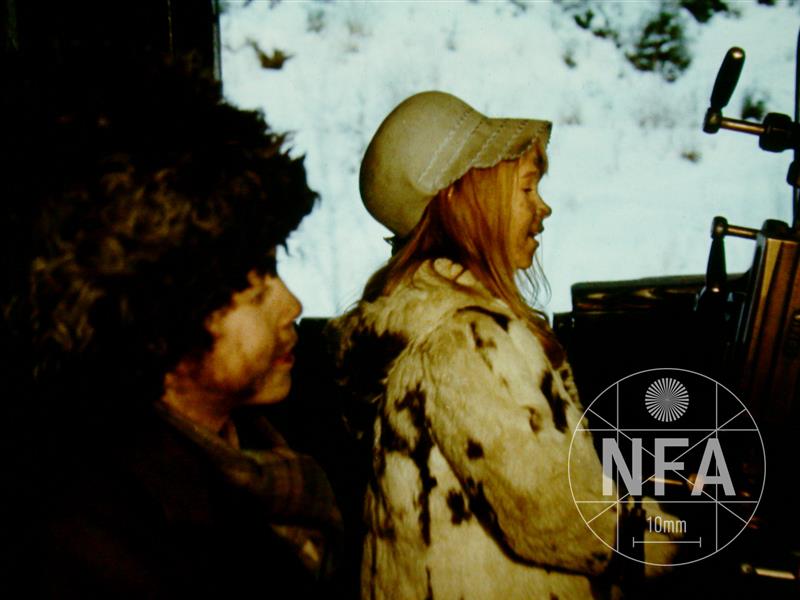 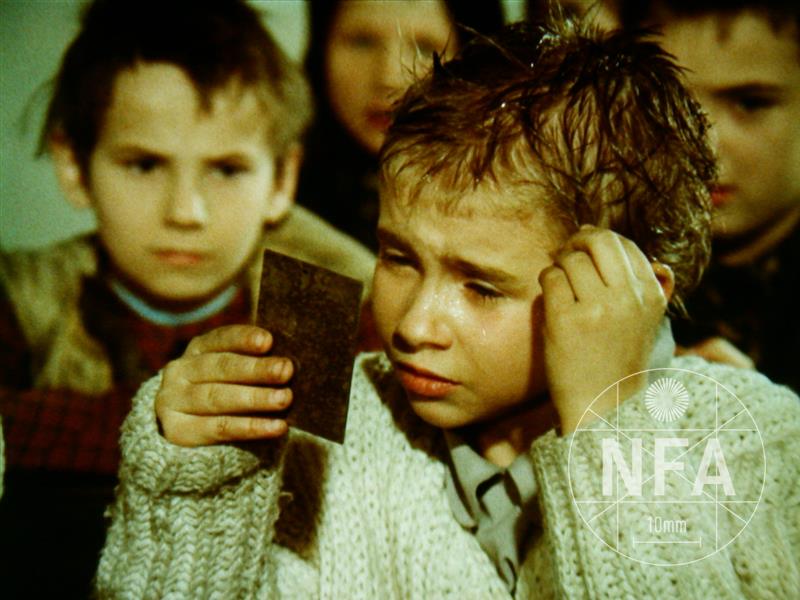