Polish director Julian Dziedzina got the chance in 1972 to direct a political-historical drama set in the 1930s. The story zeroes in on a whirlwind of pressures brought about by the calling of a workers’ strike at the Hedvika mine in Ostrava during a time of economic crisis. The editor of a Communist newspaper, Eda Krahulík (Petr Svojtka), comes to the miners’ aid, but runs up against the arrogance of the Social Democratic trade unions. It is a clash which ends in tragedy for one worker, Toník Holas (Ivan Vyskočil). The young man, who is caring for his sick mother, gets sacked from his job and out of desperation shoots the mine foreman who had promised to protect him. The crime gives the pit’s management an excuse to suppress the rebellious miners using force. Vít Olmert, who in the 1970s rather sporadically devoted himself to acting, plays a journalist in the film.

In the thirties of the 20th century, in the time of the economic crisis, Eda Krahulík, an editor of the communist newspapers, comes to Ostrava to help organize a strike in the mine Hedvika. From the same train gets off also Knor, a secretary of the social democratic trade union, who is known as a man who most likely helps the owners against the workers. Eda is in Ostrava incognito and therefore he hides in a mining pub in a room of a maidservant Žofka. Before long there explains the arrival of Knor - the directorate of the mine began giving notice. It is also Toník Holas, supporting his widowed mother, who receives the notice. Toník is talented and constructed the drill sledge. At reward, the mines inspector promised to protect him from dismissal. The desperate young man now reminds him of the promise but the mining inspector denies everything. In an agitation, Toník shoots him dead with a father´s gun. The miners hide the offender in the mine. The planned strike is called off so that it cannot be associated with the murder. Krahulík secretly goes down with the miners to the pit to meet Toník and promises him help at the escape. But the operation fails and what is more, Toník's hiding place is disclosed and the mine is encircled by the gendarmes. Treacherous Knor promises the desperate young murderer help. He finds the hiding place with the help of two Toník's colleagues who do not notice that the gendarmes trace them from a distance. The gendarmes shoot dead surrendering Toník and get rid in the same way of the two undesirable witnesses, at Knor's instruction. Krahulík already got in a train from Ostrava but eventually he changed his mind, got out the train and returned to continue struggling for Hedvika and better life. 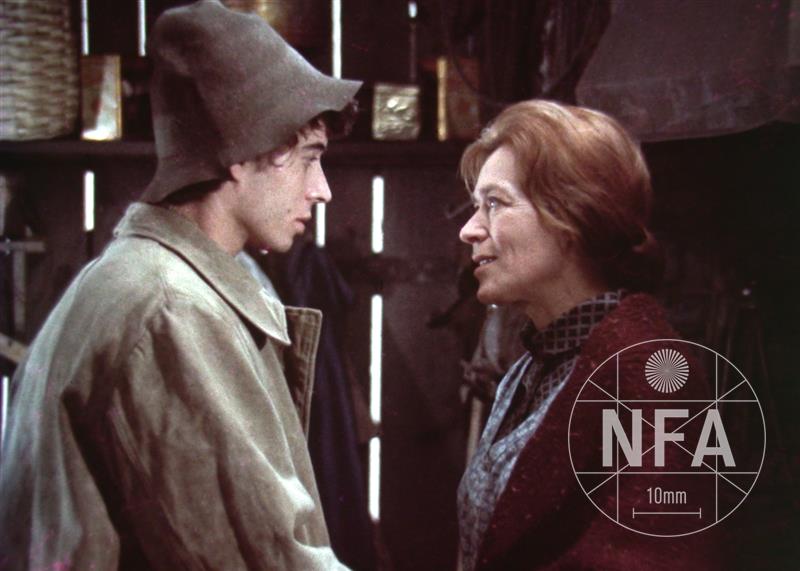 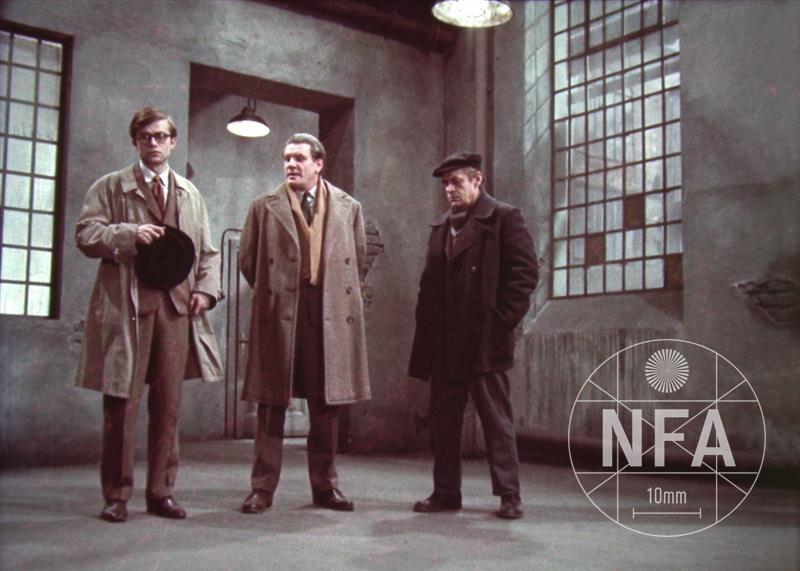 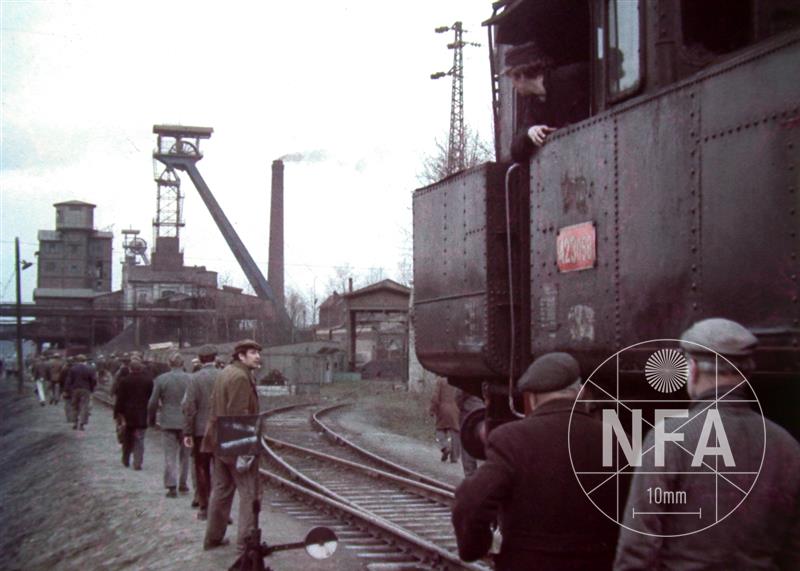