Providing a notable psychologically intense role for actor Karel Höger, this 1973 film tells the story of a well-circumstanced doctor, who descends into paranoia and pathological fear of an unknown attacker. A poisoned cat and a gunshot, which thankfully misses its target, lead Professor Trojan to believe that someone is trying to kill him. While investigating potential malevolent motives among his hospital colleagues, patients, and even family members, Trojan realises that the world is full of people who might want him dead... This clinical study of fear is the work of screenwriter Zdeňek Bláha and experienced director Jiří Sequens, who often made crime genre films during this period. Alongside a tremendous performance from Höger, Martin Růžek plays Trojan’s neighbour Šeda, while Josef Abrhám plays the lead character’s estranged son and Jana Brejchová his daughter-in-law.

The head of a Prague clinic, Professor Trojan, lives a quiet life in his flat in the Malá Strana (Lesser Tlen), one of Prague's historical and oldest boroughs. Old Zdena, the sister of his deceased wife, keeps house for him. His son Petr is also a doctor, but to his father's displeasure he has moved to the Moravian city of Brno with his wife Eva, a singer at the start of her career. Trojan has just one friend, the retired judge Karel Šeda. One day someone poisons Trojan's cat. On the same day someone shoots at the professor through the window of his flat. The professor at first shrugs off the incidents, but then he starts to be afraid. He thinks hard about his relationships at work and in the family. He wonders if his deputy Dvořáček, M.D., who has carelessly allowed a patient to steal some potassium cyanide, might not be trying to get rid of him. His son too only has an interest in him when he wants to borrow money. Petr and Eva come to Prague when Šeda writes and tells them about the episode. The death of the cat is explained, and turns out to be unconnected with the shooting. Trojan's subsequent visit to Moravia is pleasant only until the moment when his son asks for a loan. The rift seems to be definitive. Trojan is now consumed by fear. Šeda tells him about a man whom he sentenced years before for a crime of passion. Recently the murderer has finished his sentence and been released. Trojan no longer even trusts his friend, but after a bitter quarrel Šeda is shot in the street and seriously injured. The culprit is indeed the ex-prisoner, who had earlier confused the two men. Trojan will now have a difficult time repairing the damage done by his pathological suspicions. 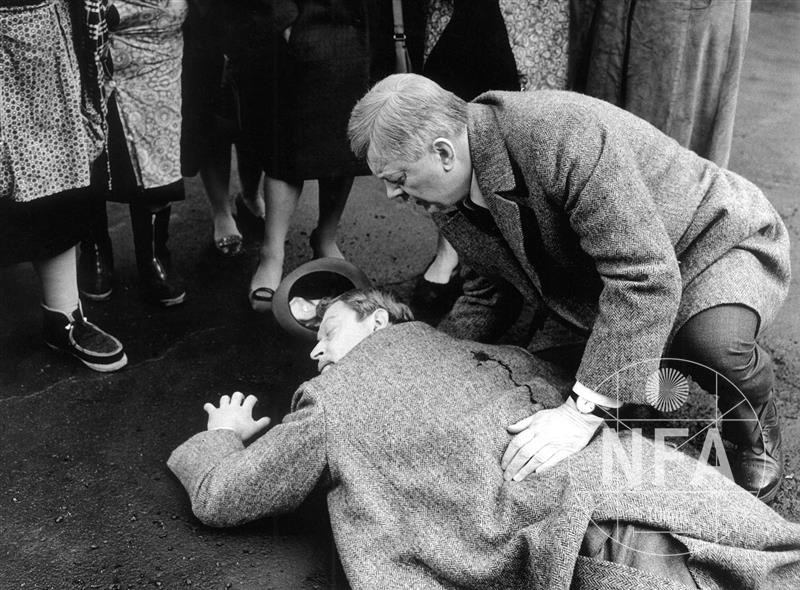 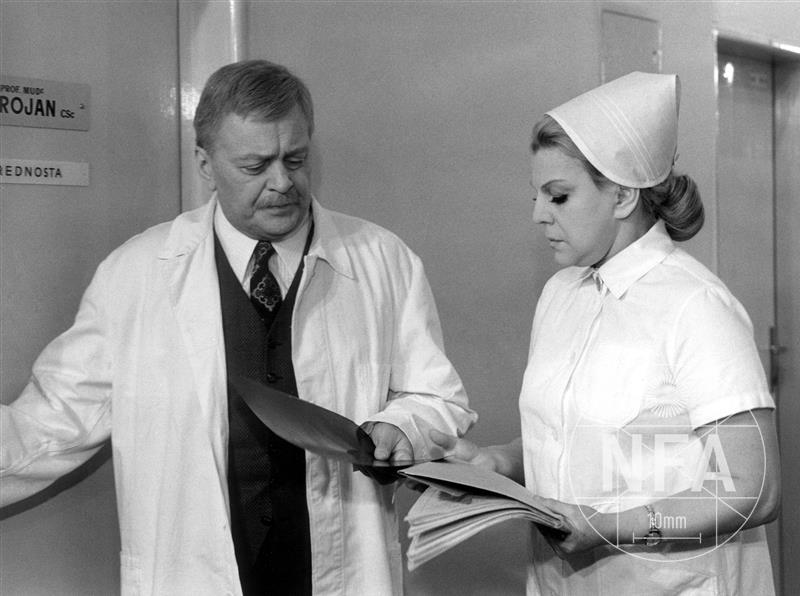 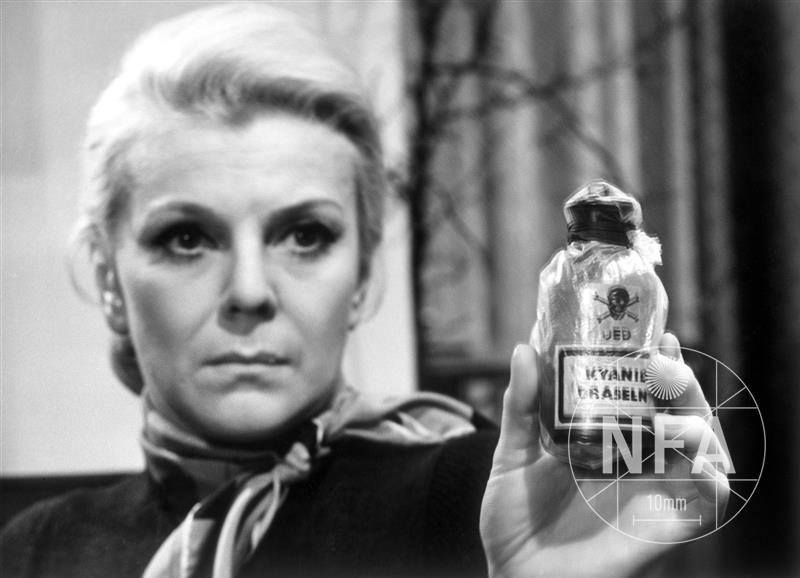