This co-produced children’s film from East German director Egon Schlegel remains a curiosity when it comes to Czech productions of the seventies. The film was inspired by Werner Bender’s book Mystery Trade Fair 1999. The protagonist of this fantastic narrative is Frantík Prokop, a small Czech boy who meets a strange man on a train ride to Germany. With the help of his German friend Egon, the boy finds out that it is a robot that is to be displayed in Leipzig at the trade fair. The main character to remain from the literary original was the robot Blasia, who is brought to life in the film by Leoš Suchařípa with his typical, expressive manner (although Miloš Kopecký provides the voice). In the role of Frantík we are introduced to the child-actor Petr Starý, who played in such seventies films as Přijela k nám pouť (The Funfair Has Arrived, 1973), Páni kluci (Boys Will Be Boys, 1975) and Ať žijí duchové! (Long Live Ghosts!, 1977). In the Czech-German cast a lesser role was given to the then six year old Jakub Špalek.

Ten-year-old František is travelling to Leipzig to visit his German friend Egon. On the train, he shares the compartment with three men. One of them, the bearded, hefty Blasius is polite but at times acts very confused. At the end station the two boys meet, but they must first of all get rid of Blasius, who lifts them up together with their luggage and carries them away. Leipzig is packed with tourists who have gathered for the famous Fair. The eccentric bearded fellow deals effectively with the traffic jam in front of the station. Blasius's fellow travellers from the train - inventors Prantl and Pirwitz, are at the fairground, boasting of their new invention and claiming it to be the greatest surprise of the entire Fair. Egon and František spend the day at the fairground following the three suspicious men from the train. They think the men are a gang of criminals who may be about to kill someone, or may even be space aliens. The boys cause lots of confusion with their actions, even more than Blasius, who is in fact a robot assembled by Prantl. Moreover, the young inventor is in love with a colleague from Czechoslovakia, Dr Veselá, and even the robot, which has got entirely out of hand, confesses its love to her. All is sorted out in the end and Blasius wins the admiration of the children at the fairground, to whom it tells fairy tales in somewhat muddled versions. 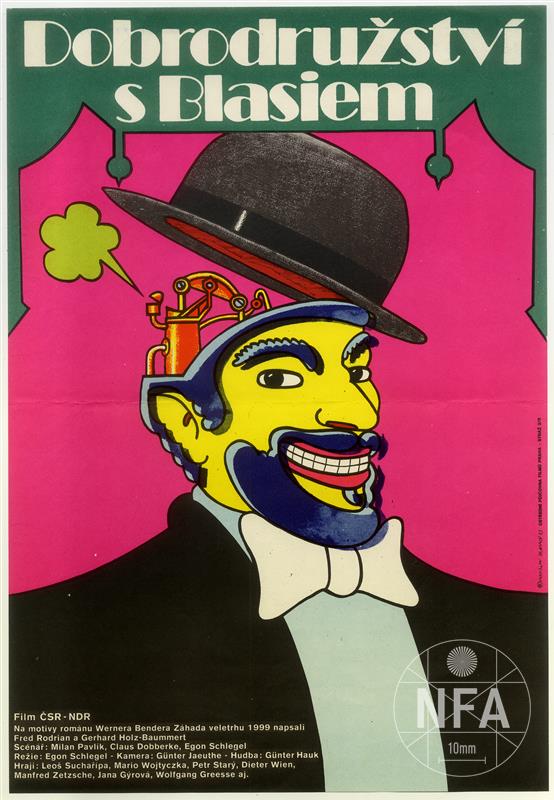 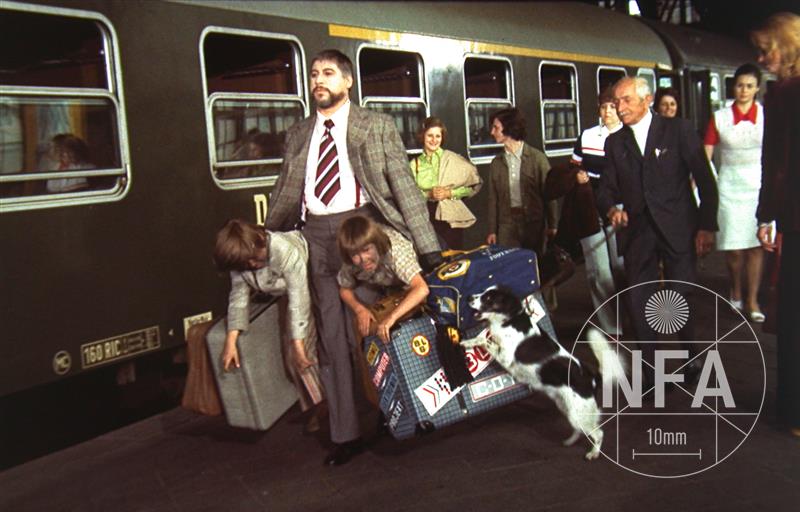 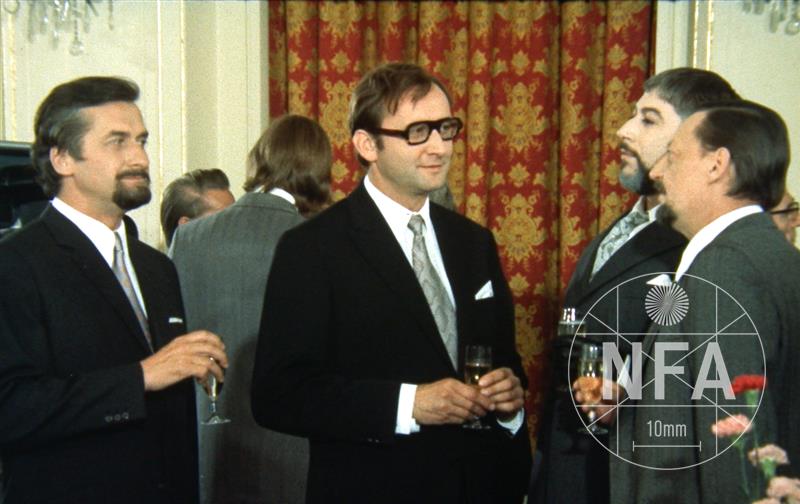 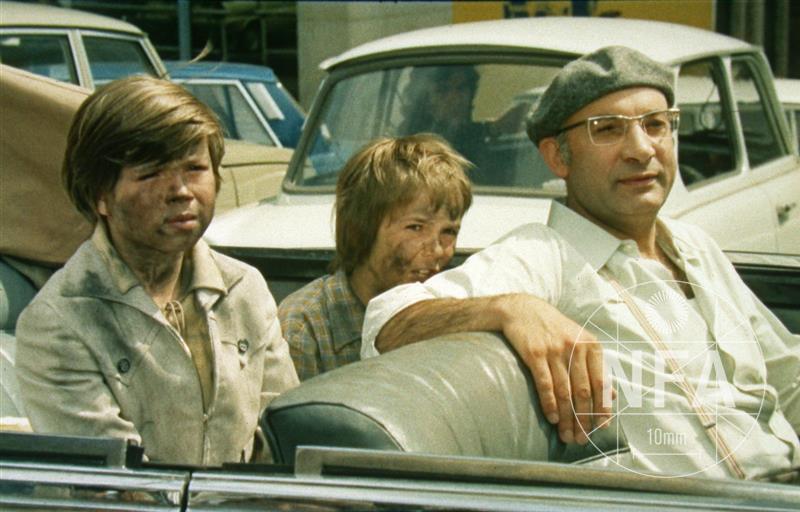