The director Oldřich Lipský was a big fan of the circus. This was evident in his very first film, a comedy titled Cirkus bude! (The Show Is On, 1954). He returned to his favourite venue several times, whether in the documentary Cirkus jede (The Circus is Coming, 1960) or in the comedies 6 medvědů s Cibulkou (Six Bears and Cibulka, 1972) or Cirkus v cirkuse (Hurly-Burly in a Circus, 1975). He did not live to see the realisation of his dream project, the Cirkus Humberto TV series (1968), for which he wrote the screenplay. Cirkus v cirkuse was thus Lipský’s farewell to his beloved ring. The screenplay for the Soviet-Czech project was written by Miloš Macourek, who combined the performance of the Moscow circus, which Lipský had studied with the loving passion of a documentarist, with a fantastic story about a congress of zoophilologists. The British scientist, Dr. Whistler (Iva Janžurová), ventures that if her Czech colleague Professor Růžička (Jiří Sovák) can teach an elephant to sing, she will eat her hat.

To Moscow have arrived the participants of the international conference of the zoophilologists and also the international jury which is to elect for the world festival the best performance of the programme of Moscow circus. Mrs Whistler, British associate professor, makes her understood with the animals in their language but the Czech professor Růžička, though he is capable of using the animals language, prefers teaching the animals the human language. Růžička's friend, the poodle Archibald, speaks "in Human" very well. The scientific dispute ends with a stake - if Růžička teaches the circus elephant to sing, Mrs Whistler will eat up her hat. In circus there starts the programme. Nobody suspects that Gríša, an unsuccesful suitor of charming Táňa, daughter of the director of the circus, out of jealousy and vengeance intentionally tampers with everything. He even slanders at the director a young and talented waiter Aljoša, Táňa's new love, saying he is a drinker. The hypnotist sends the associate professor, who is interfering, to sleep and Růžička teaches the elephant to sing. However, the reward - two buckets of ice-cream - cause heavy hoarseness to the elephant. Gríša has prepared a trap on Aljoša, lemonade with sleeping draught, which is drunk by mistake by the hypnotist who then falls asleep in the middle of his performance. But the spectators have a wonderful time and are amused by circus performers, jugglers, training of animals and most of all by the comic performances - altogether the consequences of Gríša's treacherous activity. Love causes that Táňa and Aljoša fly up over the night town. Poodle Archibald discloses to the director who is guilty of all the collapses. At the end the elephant sings up and Mrs Whistler, in front of the spectators, has to take a bite into her hat which she unsuccesfully attempted to get rid of at the backstage. But with surprise she finds out that it is a cake just as gentleman Růžička had it made. The jury decides to accept for the festival the whole programme. 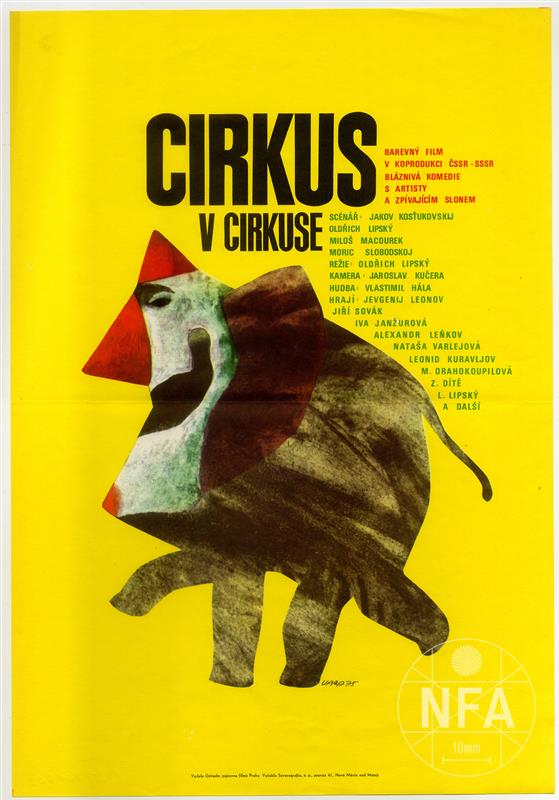 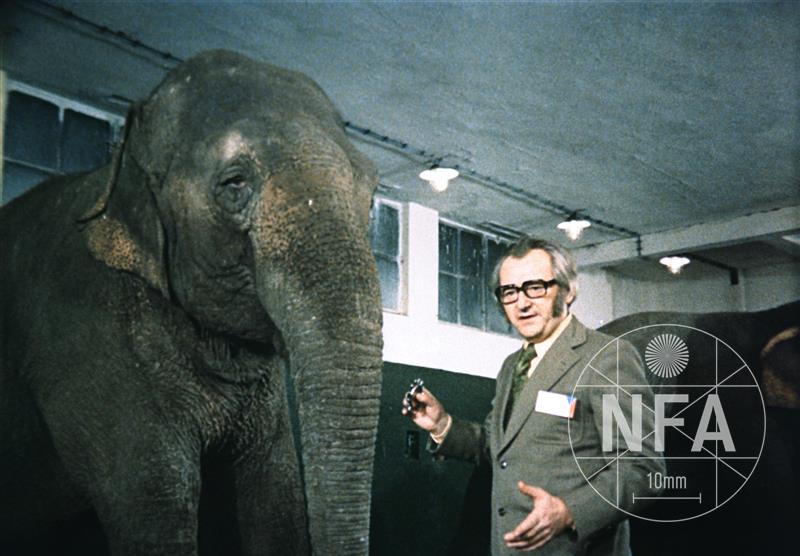 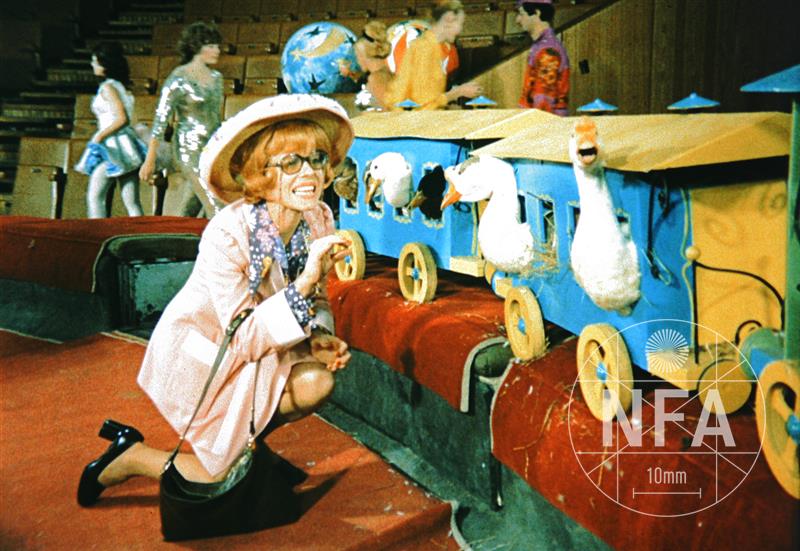 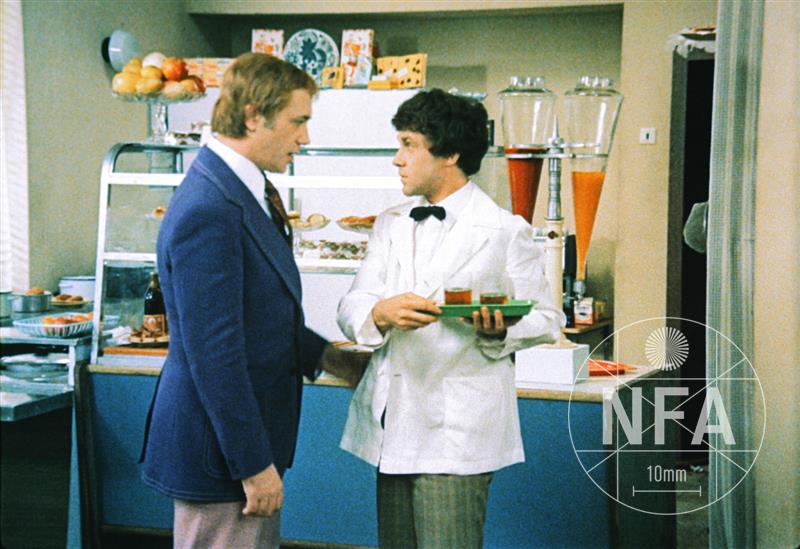