Exotic Bulgarian locales play an important role in this 1975 co-production directed by Jan Schmidt. Based on a retelling of a Bulgarian fairytale by writer Marie Voříšková, it tells the story of Pišta, a young gipsy who is supposed to get married, but refuses to wed any of the girls in his home village. He sets out to find the girl Orina (Bulgarian actress Elena Dimitrova), known to him from stories told by his grandfather. He finds out that Orina has been placed under a spell, and turned into a black hen. To free her, he has to marry her... The director’s other films include the post-apocalyptic drama Konec srpna v hotelu Ozon (The End of August at the Ozone Hotel, 1966), the famous 1977 “prehistoric trilogy” (Volání rodu – Indivisible Clan, Na Veliké řece – On the Big River, Osada havranů – The Ravens' Stronghold), as well as another children’s story, Jak si zasloužit princeznu (How to Earn a Princess, 1994).

An old man to whom young Pišta gives a ride in his buggy talks about a beautiful girl by the name of Orina. The old man then disappears and Pišta returns to his village. Here the mayor announces to Pišta that it is now his turn to get married. Pišta doesn't want any of the cantankerous village girls and, since he cannot get the old man's tale out of his mind, he sets off to look for Orina. He meets several beautiful women on his journey, but none of them is Orina. One day, a journey through an inhospitable desert leads him to a small cottage with a thatched roof, with a black hen sitting on the bench in the front yard. The old couple livingin the hut inhabitants of the hut, invite Pišta to join them at their table and offer him a bed for the night. In the morning, they leave and Pišta begins repairing the roof. At noon, he catches glimpse of a beautiful girl cooking lunch inside the main room, but at one o'clock the girl changes into a black hen. Pišta manages to talk to the girl and he discovers that this is the Orina he has been looking for. The old man reveals to Pišta how to break the unlucky spell: he must marry the girl while she has the form of a hen. Back at the village, everybody pokes fun at Pišta because of his "bride". But Pišta remains determined and when he says yes to his marriage during the wedding ceremony, the hen changes for good into the beautiful Orina. Then the newlyweds leave on Pišta's horse decorated with ribbons. 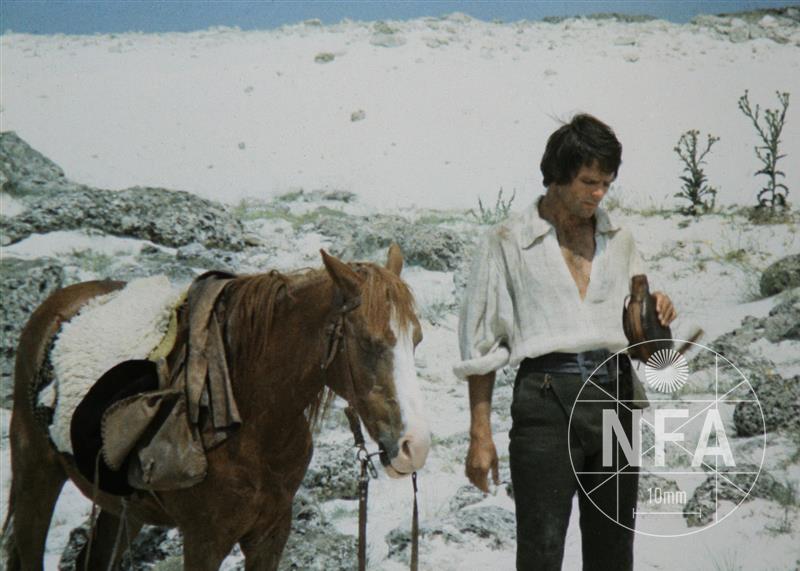 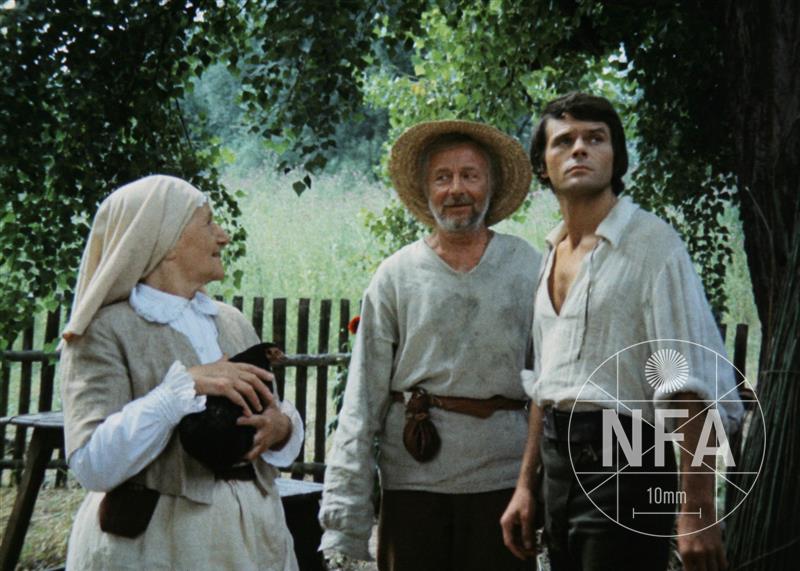 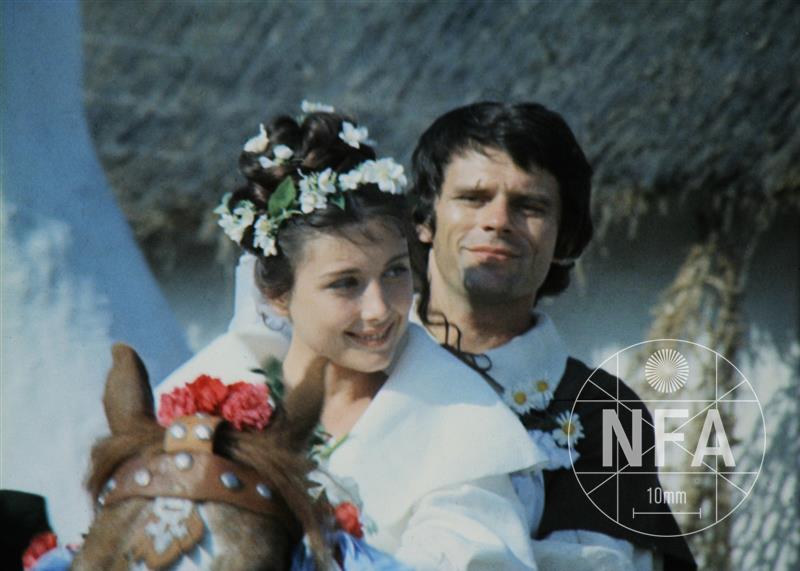