Within the diverse genres addressed by the 1970s works of director Vladimír Čech is this psychological drama about a meeting between two young people with different fates – Eva, a student, and Dušan, a habitual offender. This rather unhinged young man associates the family cottage, where the girl ensconces herself for a few days to study, with happy memories from long ago: as a child, he stayed there for a time with his grandparents, before ending up in an orphanage. Fortunately, the fate of Dušan, who started down the wrong path thanks to his alcoholic mother, will be influenced by Eva, a sympathetic girl, and the criminal detective Doležal, played by Radovan Lukavský. Pasiáns (A Game of Patience, 1977) is based on a script by Pavel Hajný. Vladimír Čech entrusted the major roles to two young but experienced actors: Jana Boušková (Eva) and Jan Hrušínský (Dušan).

Student Eva is dashing up a steep slope to try to catch a bus, but she twists her ankle and the bus doesn't wait. There won't be another bus until the next day, and so Eva returns to her parents' cottage where she has been studying by herself for several days. She finds the door open, and inside a young man, Dušan, who behaves as if he were at home. Eva is a little scared and so she pretends to be a chance passerby who can't go any further because of her injured ankle. The boy offers her a bed for the night. He also fetches some plum brandy, they drink toasts to each other, and Eva starts to play Patience. – The gamekeeper Král is disturbed after supper by the police, who are looking for the boy Dušan Kostucha. His photo even appears on the television. The portrait is seen by the detective Doležal, who remembers an old case. As a small child Dušan had been kidnapped. Doležal had found him and returned him to his mother. He still feels responsible for the boy and starts to investigate the case. With his former superior Karel he goes back into the past to discover the truth. Dušan's mother, an alcoholic, had not cared properly for the boy. After her death Dušan had lived with his grandfather and grandmother in the cottage that now belongs to Eva's parents. There he was happiest, but when his grandparents died, he had to go into a children's home. Once he visited his father, but the latter just threw him out. In revenge Dušan stole some money from him and this was the first crime for which he was sent to jail. The detectives know where they should look for Dušan. Dušan realizes that Eva belongs to the cottage and he runs away. On the way he is assaulted by drunks. The gamekeeper comes to his aid and finds that he is carrying a note saying there is an injured girl in the cottage. The detectives arrive. Dušan must serve the rest of his sentence, but when he comes back he will certainly be helped in his new life by people who already trust him. 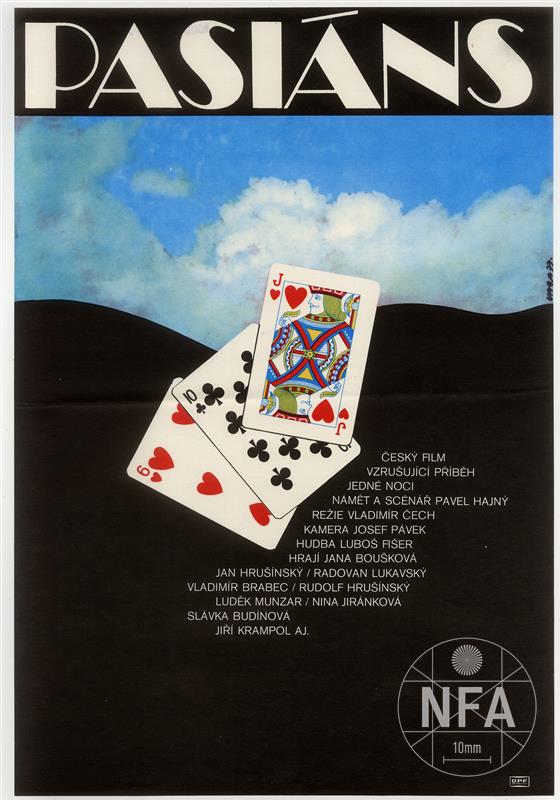 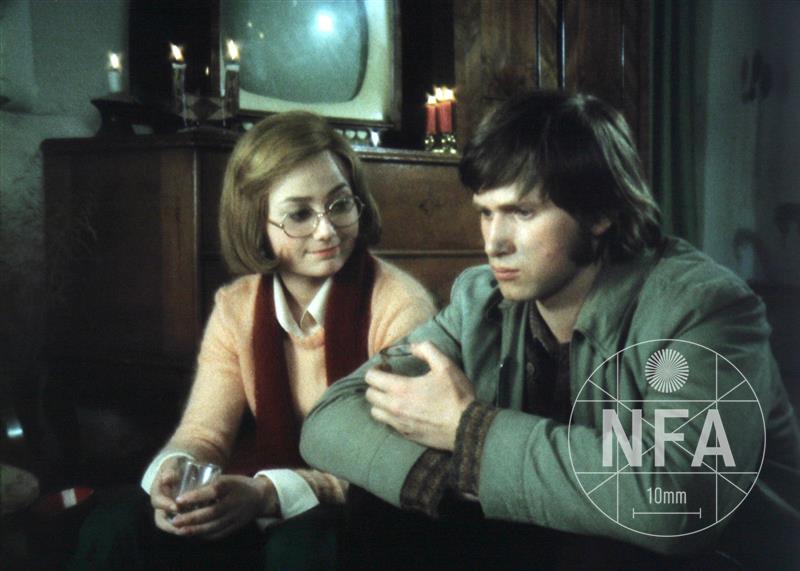 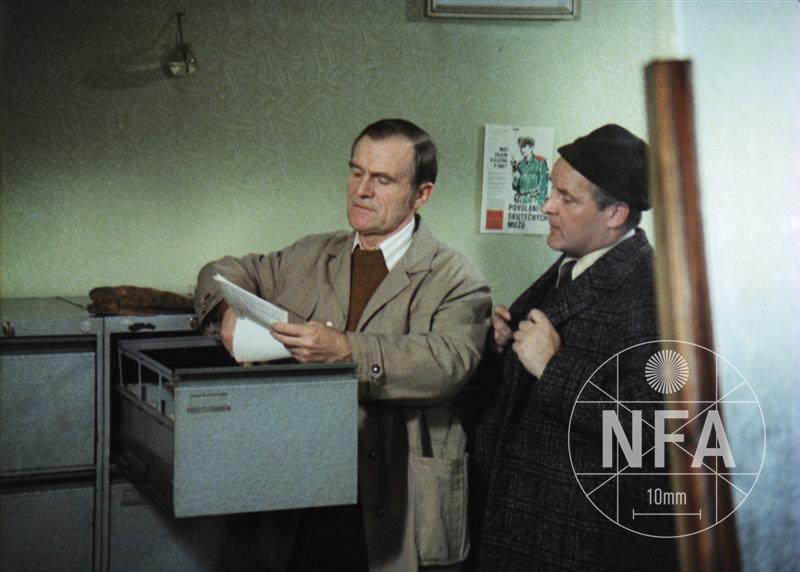 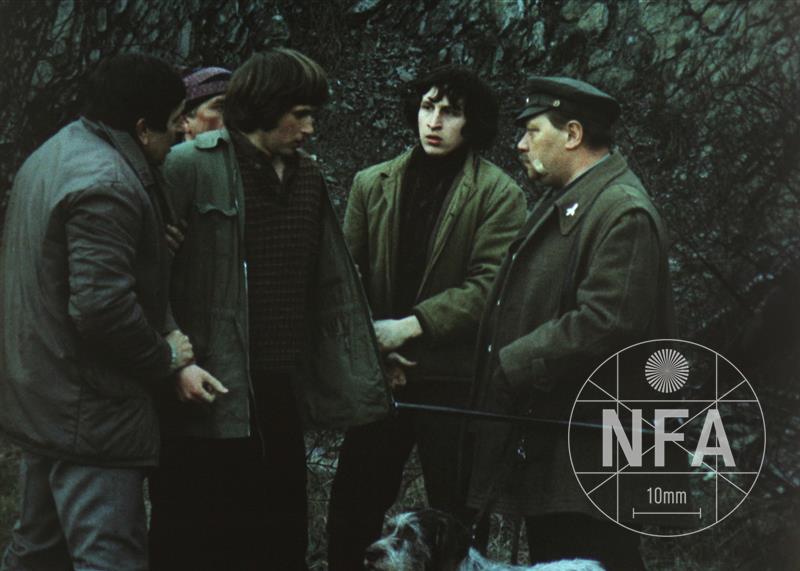